The isthmus is separated by the Pacific Ocean to the west and the Caribbean Sea to the east, ending at the Darien Gap between Panama and Colombia. Geography and climate varies from the hot and humid tropical coastal lowlands to the moist and cool mountain highlands.

Pre-Colombian civilizations included the Aztec and Mayan empires in addition to dozens of other indigenous peoples. The Mayan ruins of Tikal and Copan are two of the most impressive archaeological sites in Central America.

The world's second longest barrier reef stretches off the Belize and Honduras coasts - both countries premier Scuba diving destinations. Central America is home to 7% of the world's biodiversity.  National Geographic called Corcovado National Park in Costa Rica the "most biologically intense place on Earth" and for good reason.

All four of the monkeys species found within Costa Rica (Mantled Howler, Squirrel Monkey, Spider Monkey and White-faced Capuchin) exist in large numbers throughout the park.  The Monteverde Cloud Forest Reserve in Costa Rica is a flora and fauna wonderland with over 1000 species of mammals, 400 species of birds and 1,200 species of reptiles and amphibians.

Around the Chiriqui Highlands of Panama and the lovely town of Boquete are cloud forest, coffee plantations, orchid farms. Throughout this part of the world you have beaches, mountains, rainforest and cloud forest, rivers, volcanoes. 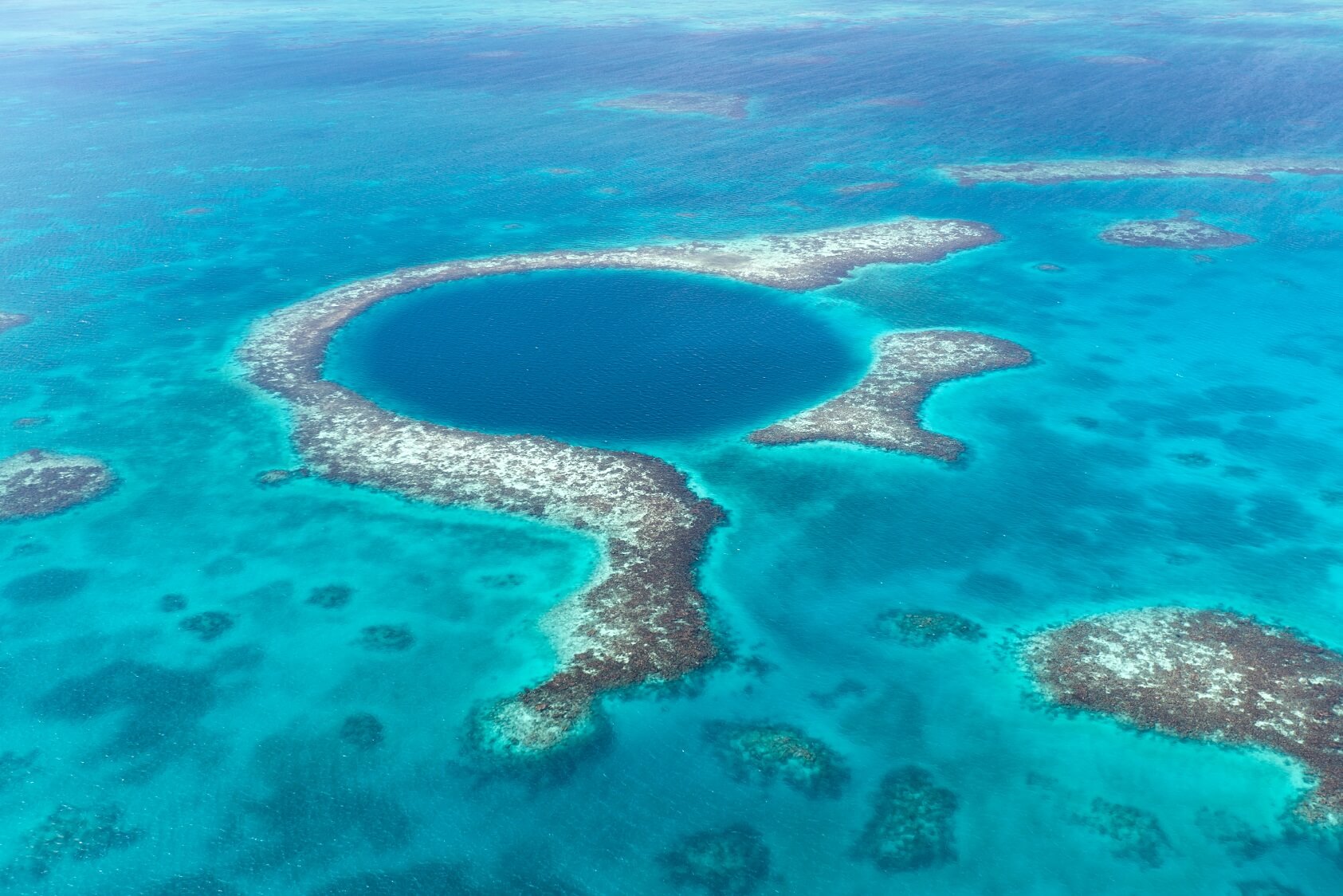 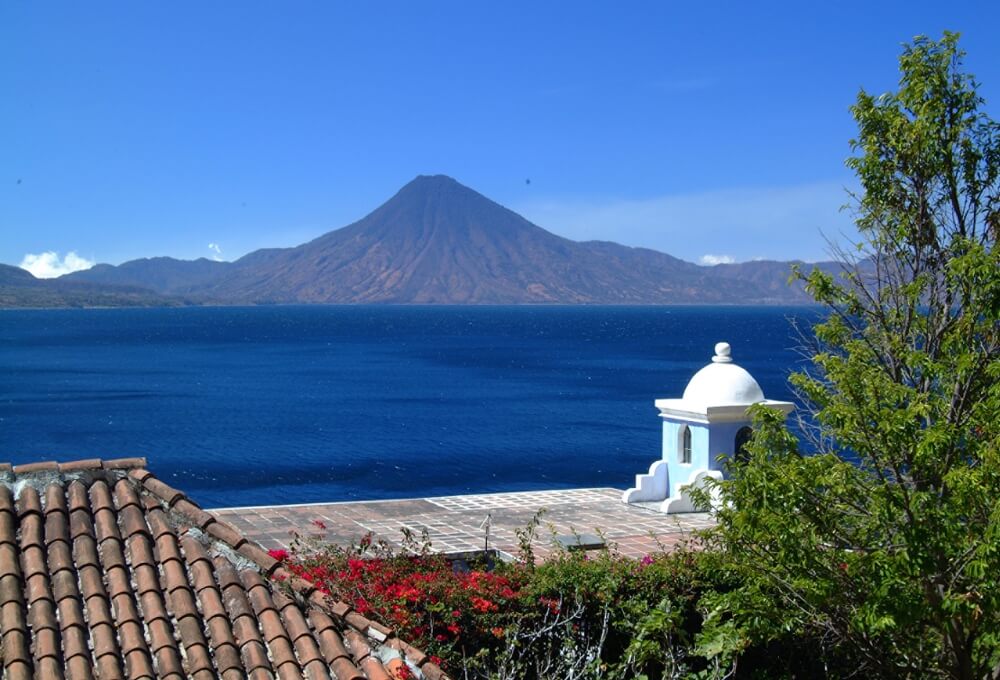 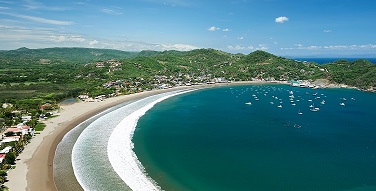 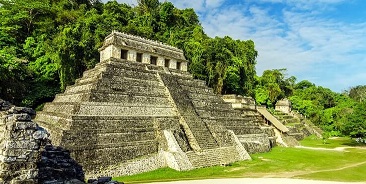 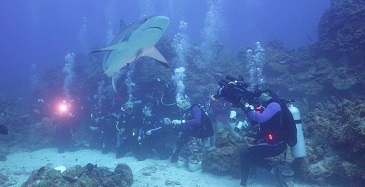 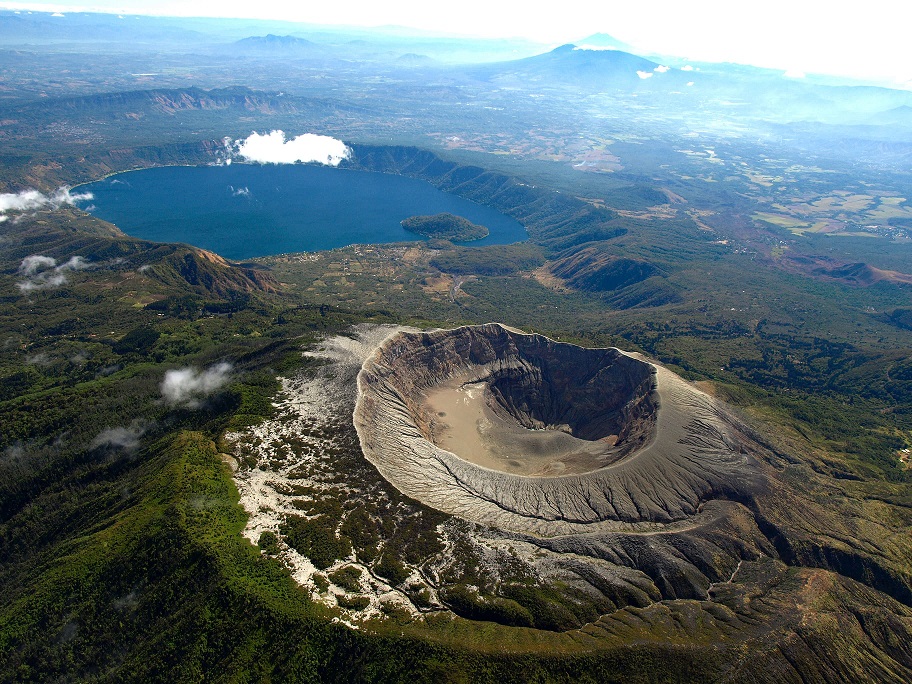