South America, a continental land mass encompassing 6.9 million square miles, is located mostly in the southern hemisphere and home to 14 countries and territories.

Global distinctions include: the Galapagos Islands, the Andes, the world’s longest continental mountain range, running the entire length of the continent from the Caribbean Sea in the north to Tierra del Fuego in the south; the Amazon River, the world's longest river, and its watershed - the Amazon basin which covers parts of Bolivia, Brazil, Colombia, Ecuador, Guyana, Peru, Suriname and Venezuela.

Other significant geographical features include Angel Falls in Venezuela, at over 3,200 feet, the world's highest uninterrupted waterfall, the spectacular Iguazu Falls; Chile, the world's longest country; the Atacama, the world's driest desert.

Patagonia – the continental southern cone shared by Argentina and Chile - stretches from Atlantic to Pacific coasts, from the Lake districts in the north to Tierra del Fuego in the south. 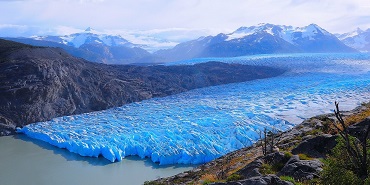 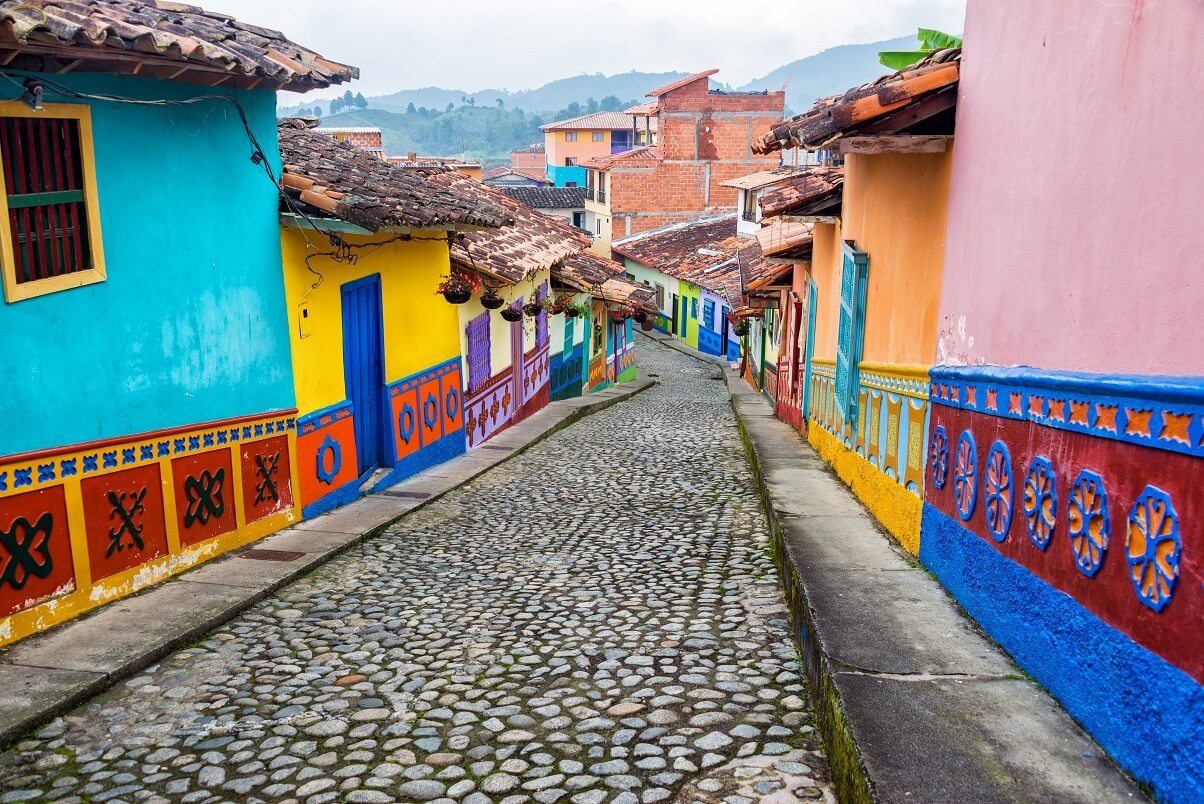 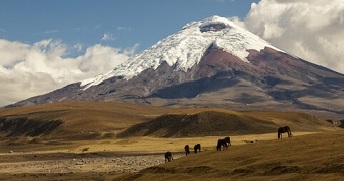 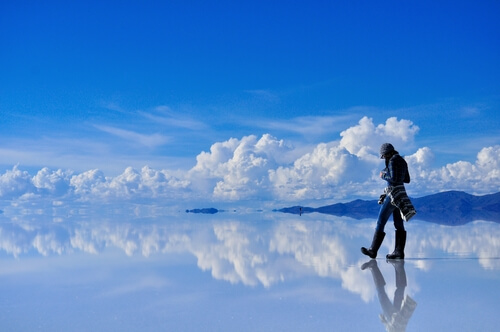 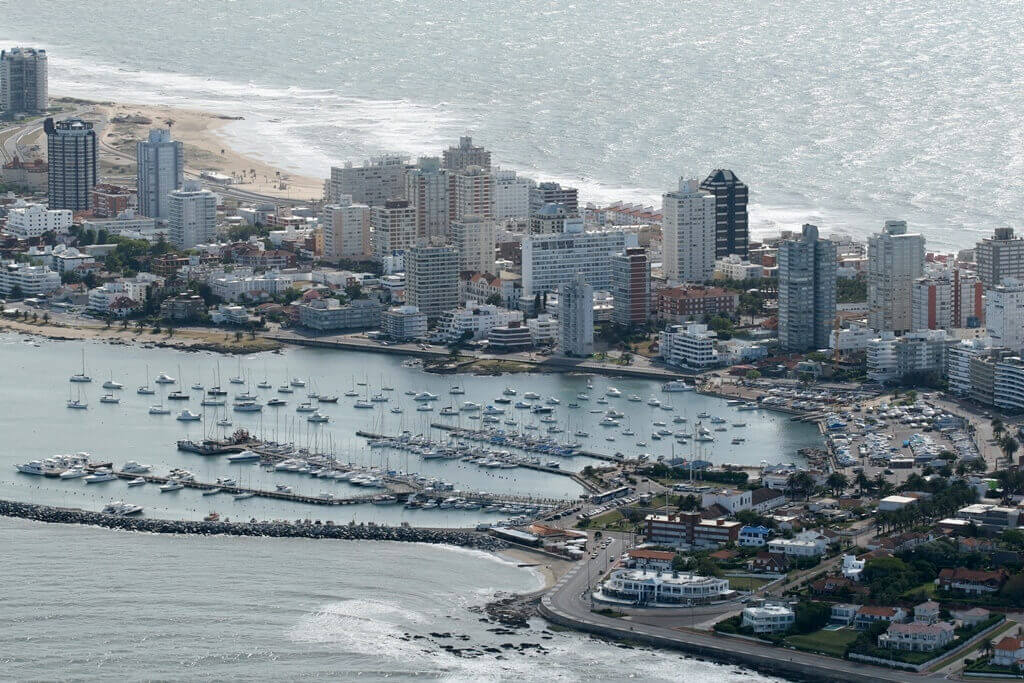 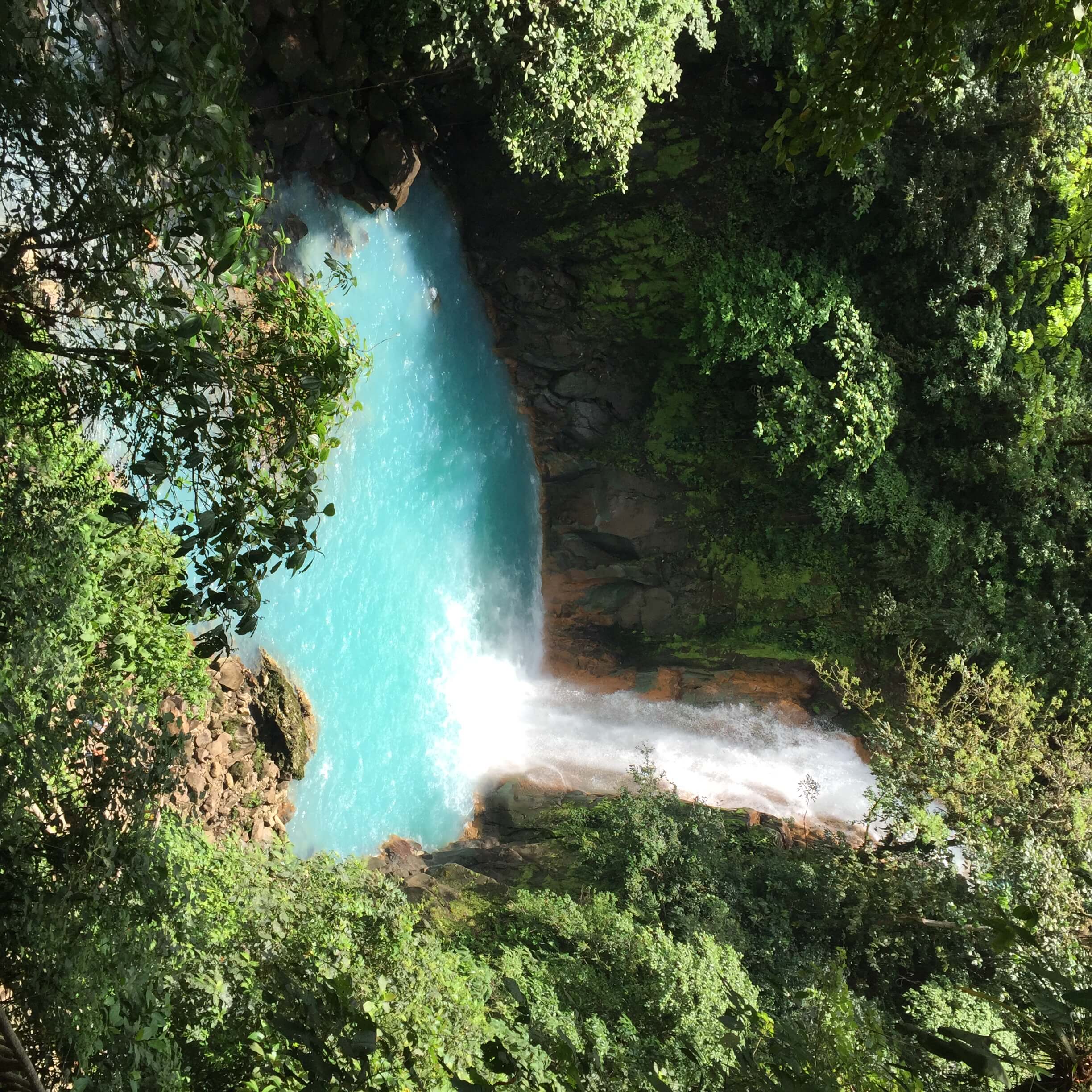 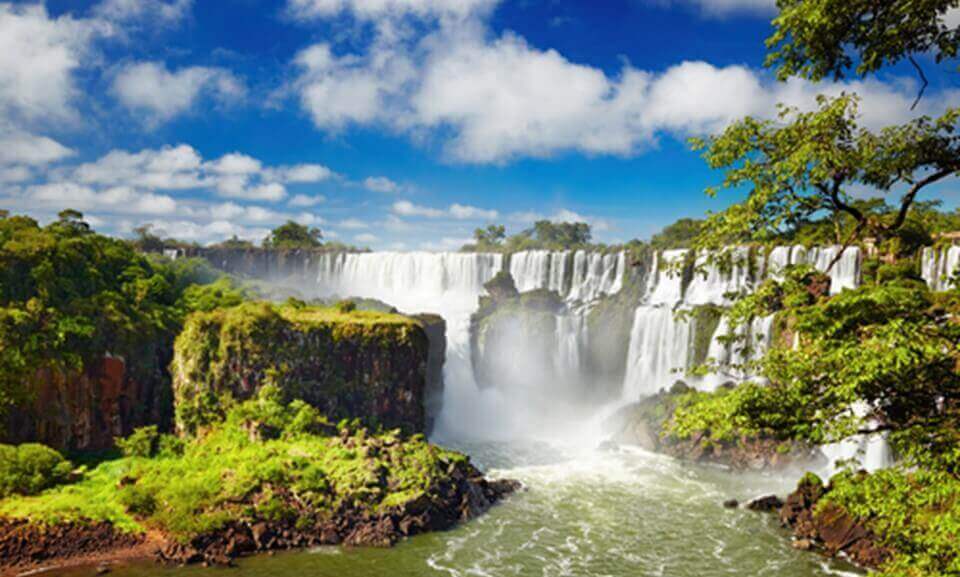 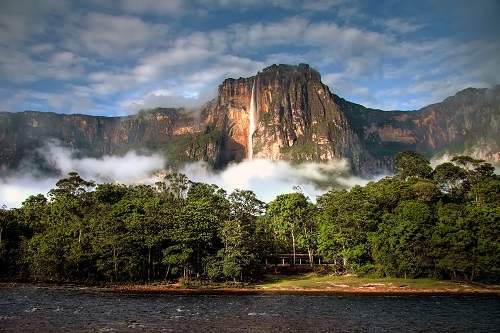