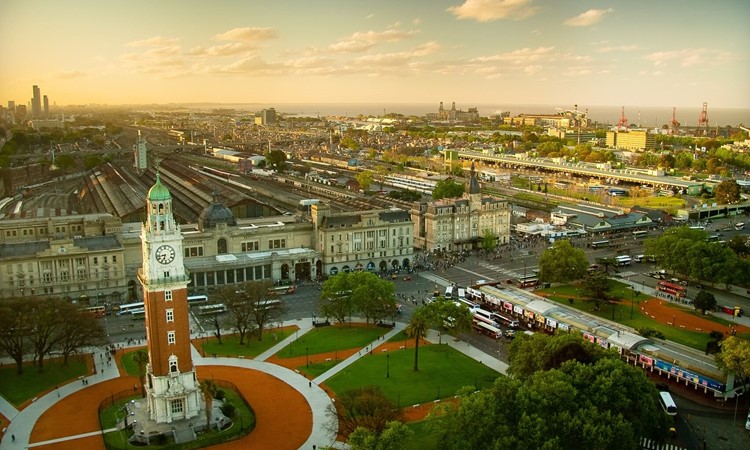 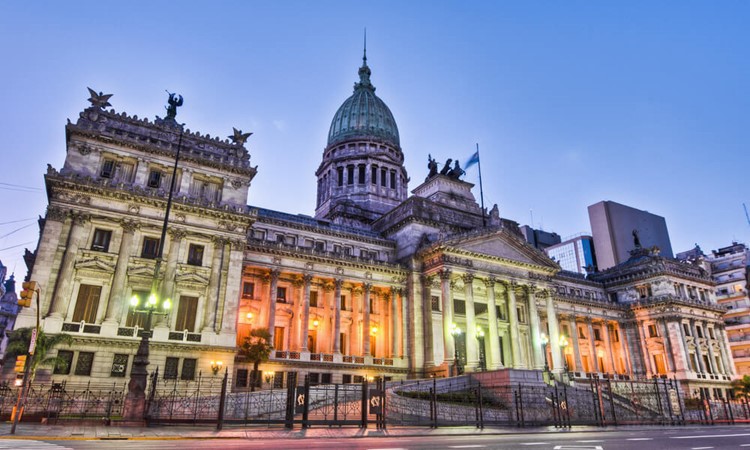 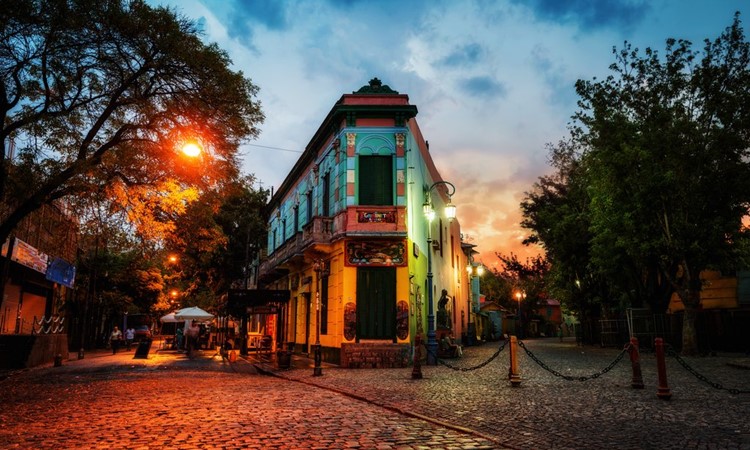 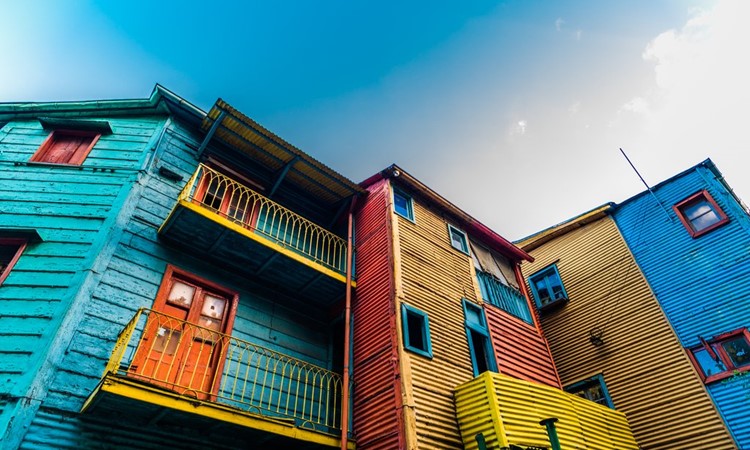 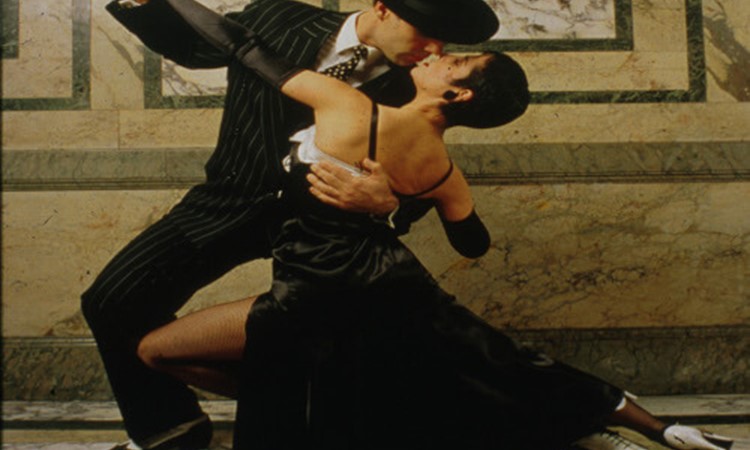 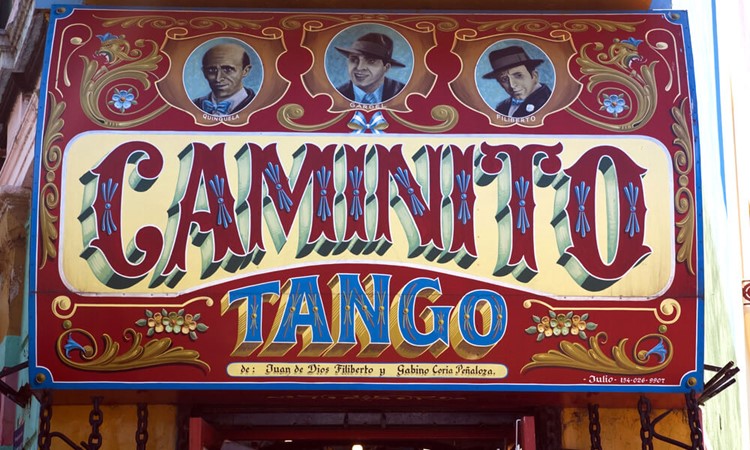 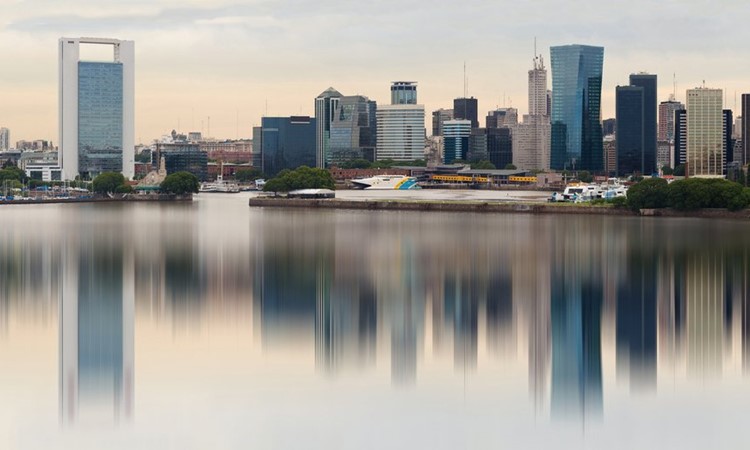 Buenos Aires travel itineraries, things to do and places to stay.

Buenos Aires was founded more than 400 years ago, sprawling over the flat, empty pampas on the shores of the Río de la Plata.

The city was virtually re-created at the end of the 19th century when the beef boom of the 1880s brought immense wealth and the city's Hispanic colonial buildings were levelled and replaced in the image of Paris, hence the title "the Paris of South America."

What was once the cultural Mecca of the Americas soon went into decline and this sense of faded grandeur makes it a fascinating place to wander around. It is a place to 'lose' oneself and soak up the ambience of a city that seems to exist in a world all of its own. 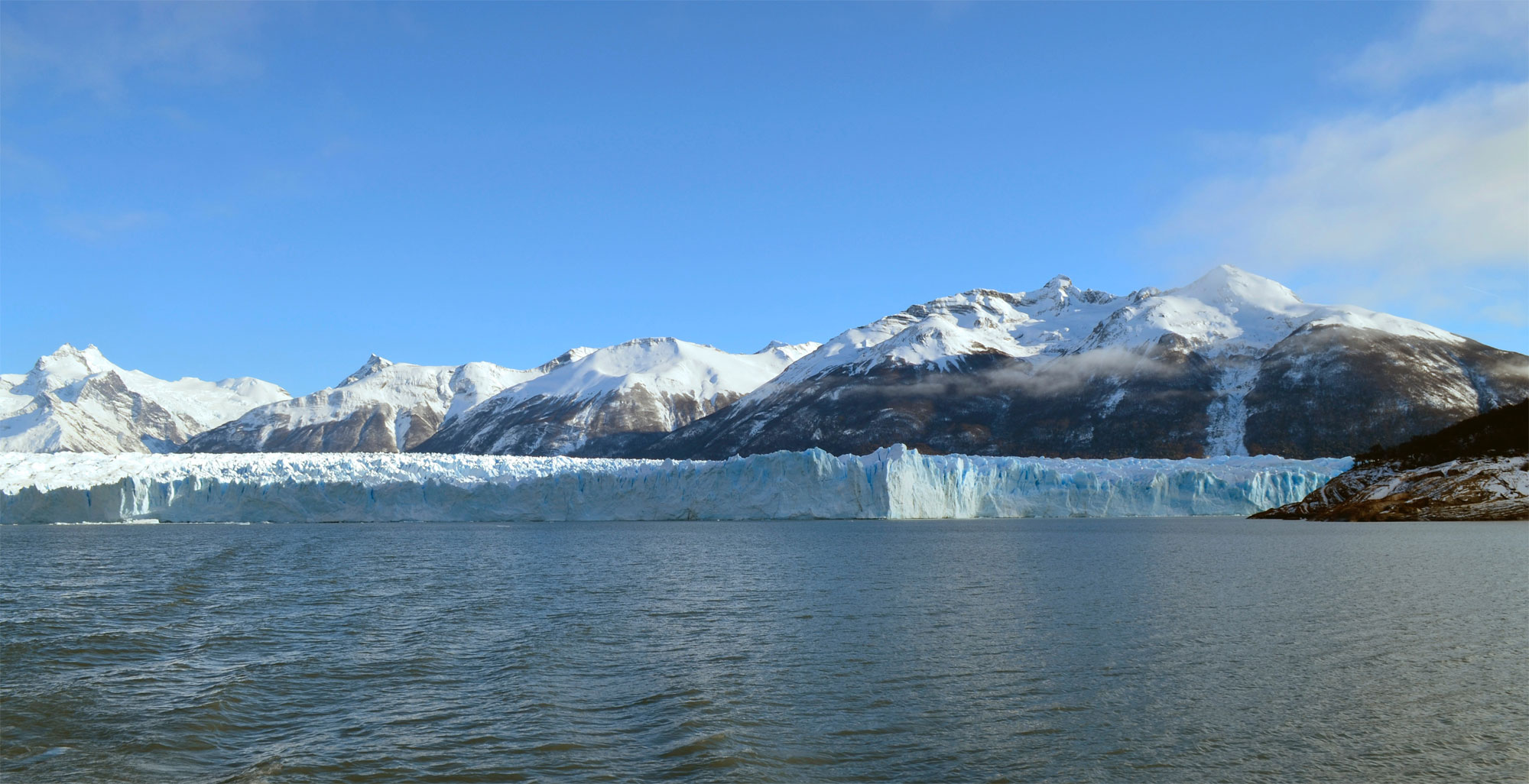 The Best of Argentina

Duration: 13 days, 12 nights
From: $3791
Mountains and lakes, and glaciers, oh my! Add to that, vineyards of the Central Andes, Buenos Aires and the mighty Iguazú. 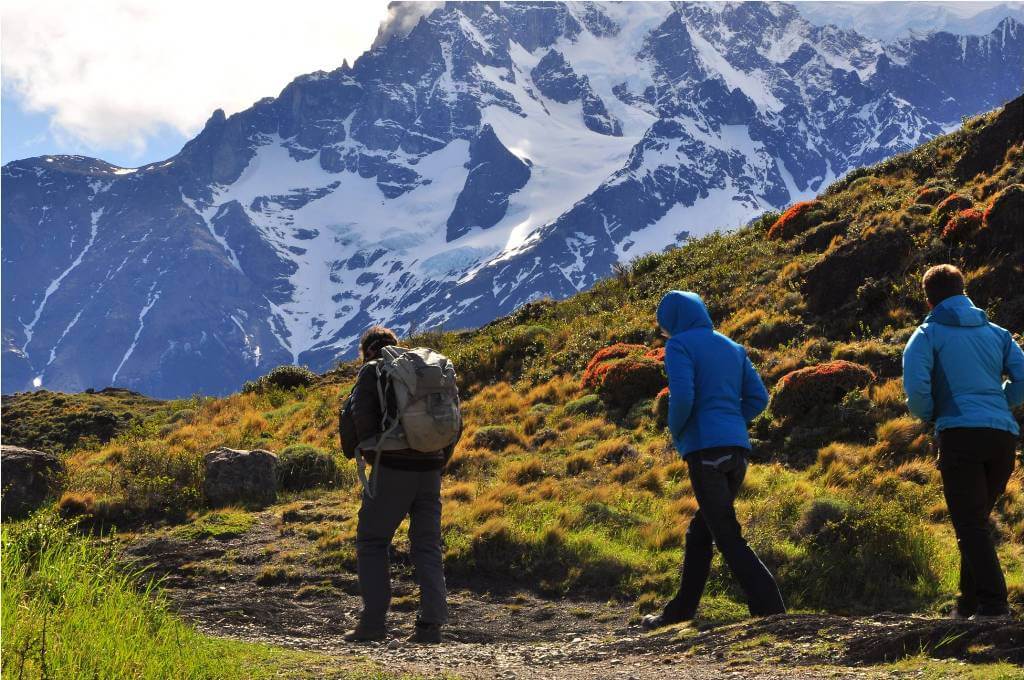 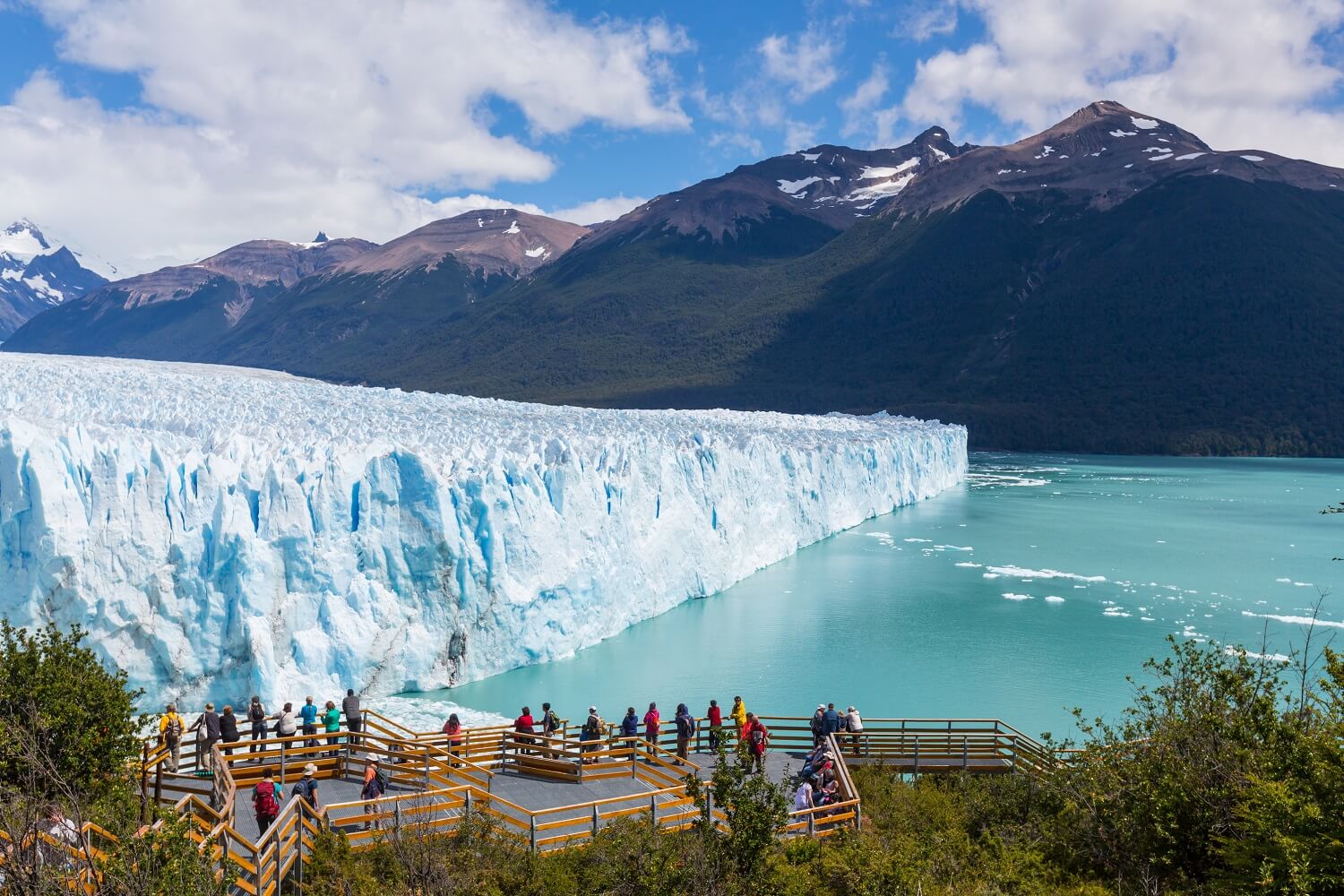 The Best of Patagonia

Duration: 11 days, 10 nights
From: $3395
Experience the Best of Patagonia from the Valdes Peninsula on the Atlantic coast to Ushuaia and Tierra del Fuego, then to El Calafate and Los Glaciares National Park.

Duration: 14 days, 13 nights
From: $4495
A Cultural Journey. Along with the Mendoza wine region and Iguazu Falls, this trip features a Grand Circuit of the off-the-beaten-path Northwest Argentina. 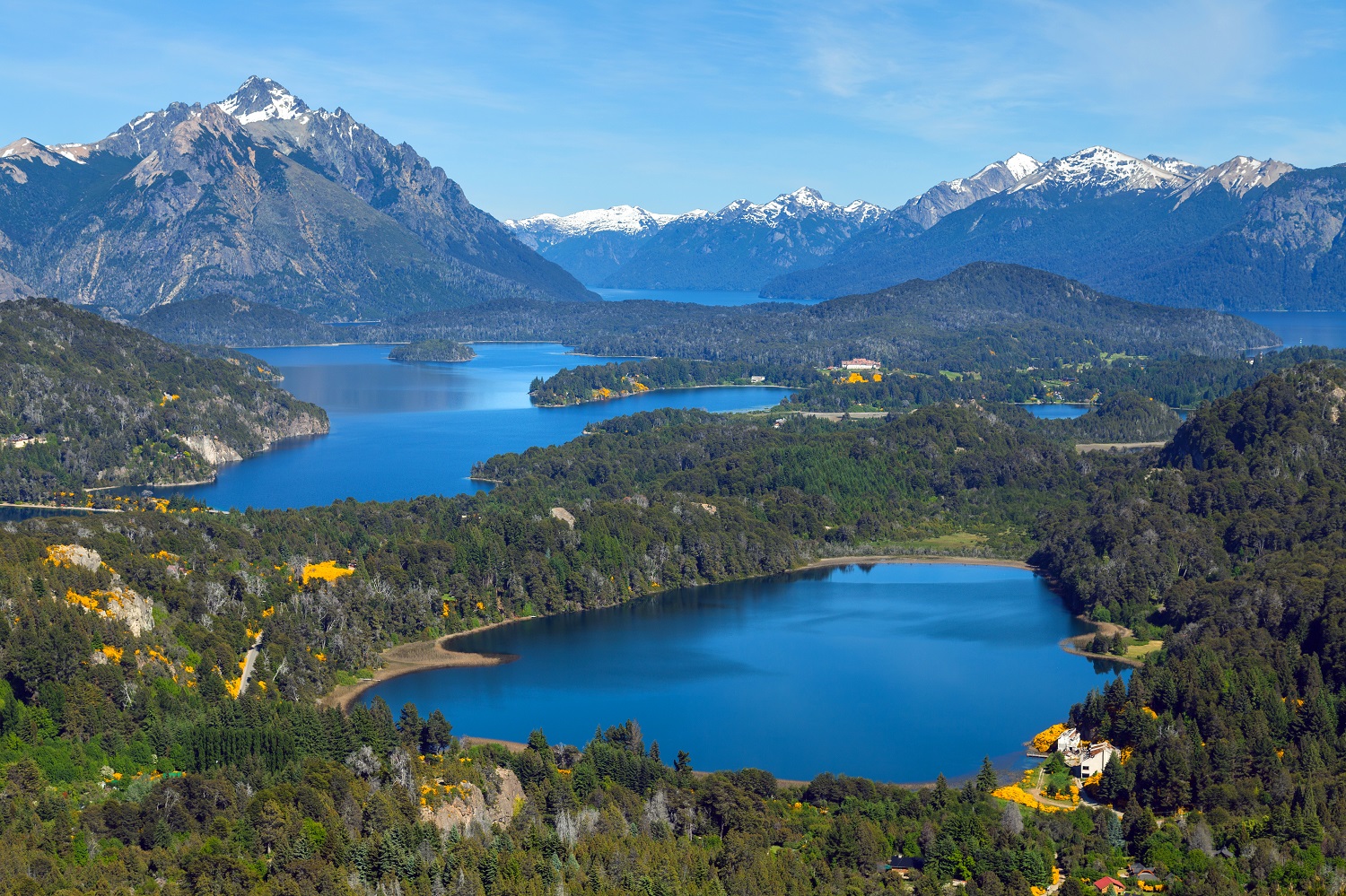 Duration: 9 days, 8 nights
From: $1968
Combine Argentina and Chile with the Lakes Crossing from Bariloche to Puerto Varas.

Duration: 14 days, 13 nights
From: $6599
Need a trip with some 'WOW Factor'? Let us Wow you with a trip to Argentina that includes an all-encompassing tour of Buenos Aires and a 3-stop trip across southern Patagonia.

A Luxury Tour - Chile And Argentina

Duration: 15 days, 14 nights
From: $7990
Travel in style to Chile and Argentina’s top destinations with a thrilling mix of active adventures and 5-star accommodations.
Places To Stay
Things To Do
Argentina
Travel Tips