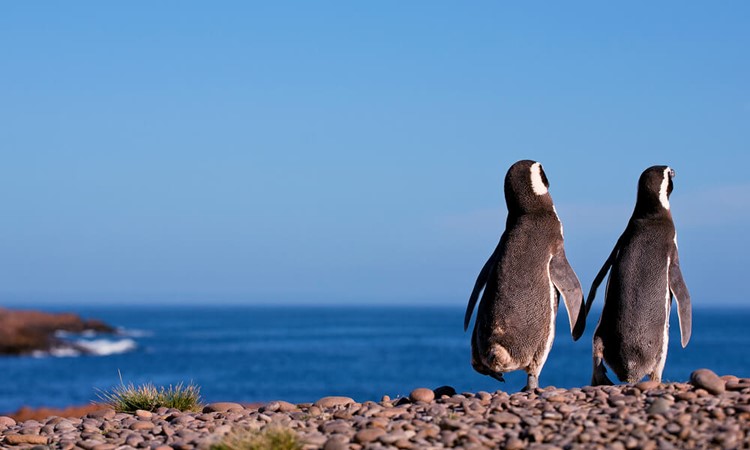 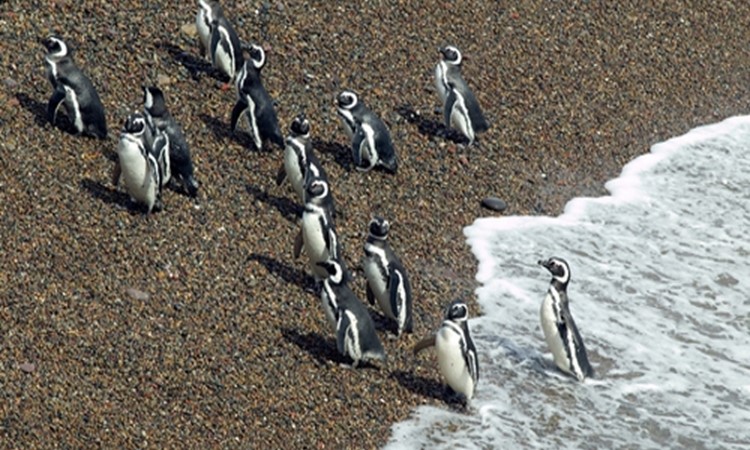 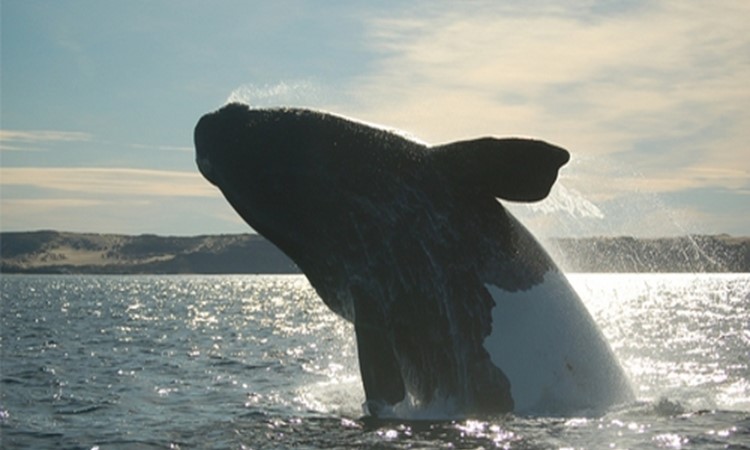 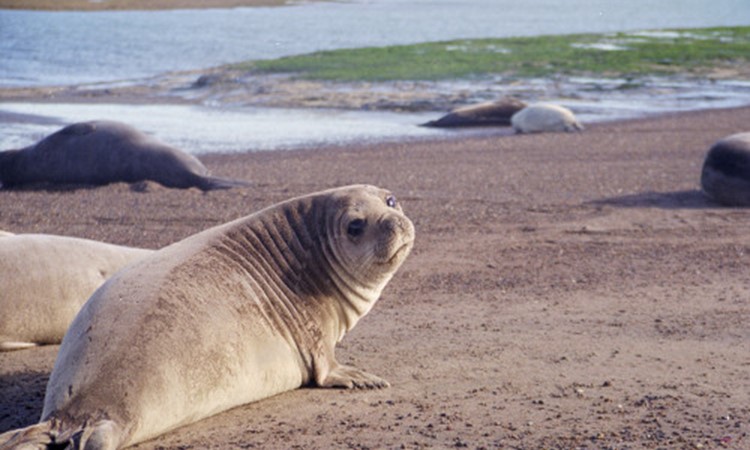 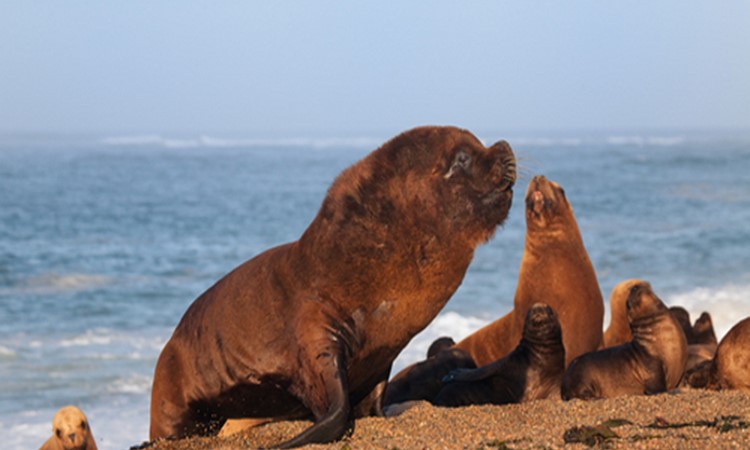 The Galapagos of the Atlantic

The numerous gulfs, bays, inlets and peninsulas along the vast Argentine shoreline of the South Atlantic are inhabited by thousands of different marine animal colonies. Due to the several ocean currents, which mix along this coast, and thanks to the relatively low traffic and fishing activity, the sea is still rich in plankton, seaweed, fish and jellyfish which in turn attract large populations of sea birds and marine mammals.

In areas such as Peninsula Valdes and Puerto Deseado congregate unique species as Southern Right whales (from June to mid December), various types of dolphins, orcas, southern elephant seals, South American sea lions, Magellanic Penguins (from late September to March), and various species of cormorants, among others. All of these areas are ideal for birdlife viewing and sailing, together with mountain biking and hiking in the lower Chubut River Valley. Moreover, along the Chubut River Valley many Welsh settlements can be visited, such as Gaiman, where the famous Welsh Tea will be ready.

In some of the bays and gulfs, the water is so calm that the sea is practically transparent - a paradise for divers. 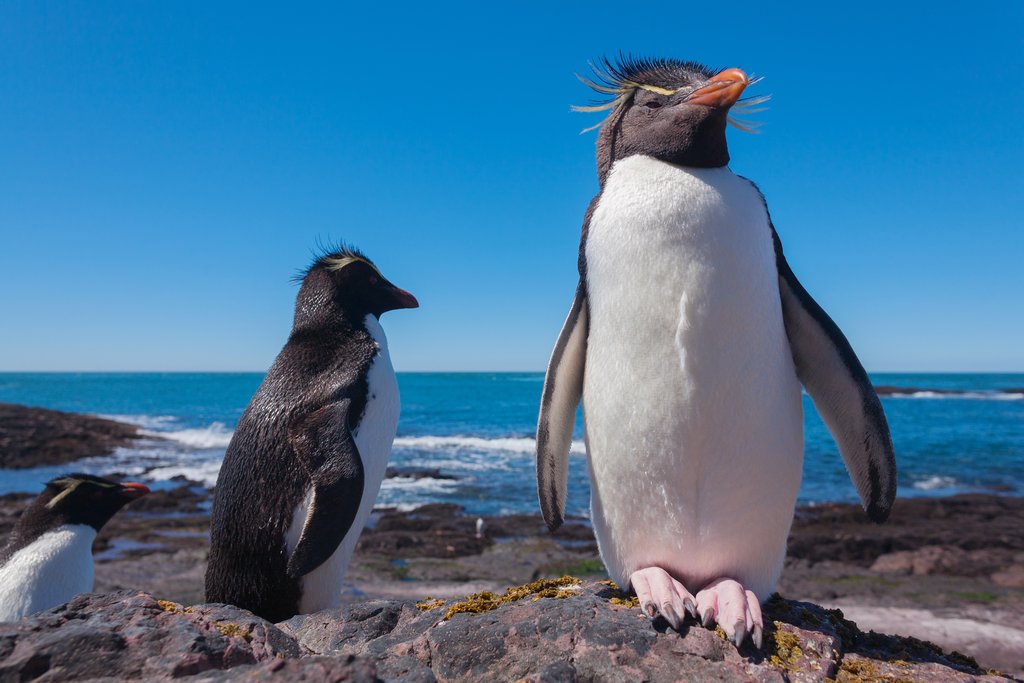 Trelew is a mid-size city with Welsh history that is typically used more as a gateway city than as a tourist destination. It provides access to the Central Meseta, the Valley of the Chubut River, and the coast. The city itself is home to a few interesting museums, most notably the Museum of Paleontology Egidio Feruglio. The nearby port city of Rawson hosts whale watching excursions and another close city, Punta Tombo, houses the largest penguin reserve in South America.

Puerto Madryn is the main village providing a base and access to the Peninsula Valdez. It is a flat barren land where the main interest is the wildlife along the coast.

Patagonia embraces a sparsely populated area with some harsh, hostile climate and poor soil but the fertility of its coast is a remarkable sight. The Southern Right Whales come yearly from June to December to join sea elephants, sea lions, and the largest colony of Magellanic penguins in South America. It is home also to petrel, albatross, cormorants, and skuas, and inland, armadillos, rheas, foxes, guanacos, burrowing owls, and the Patagonian cavy can be spotted. Killer Whales are also among the annual visitors, patrolling the coast to attack sea lions although it is very rare to see them racing up the beach to snatch unsuspecting sea lions from the shore.

October and November is the time to see the greatest variety of wildlife as Elephant Seals, sea lions, and penguins give birth and tender their young on the shingle beaches of Peninsula Valdez. It is also a great time to take a boat trip to see Right Wales breaching off the coast of Puerto Pyramides.

Learn more about other Patagonia destinations.

The Best of Patagonia

Duration: 11 days, 10 nights
From: $3395
Experience the Best of Patagonia from the Valdes Peninsula on the Atlantic coast to Ushuaia and Tierra del Fuego, then to El Calafate and Los Glaciares National Park.
Places To Stay
Argentina
Travel Tips