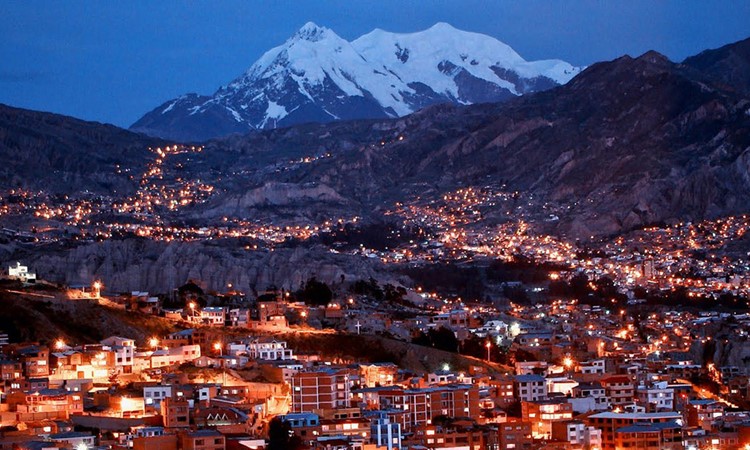 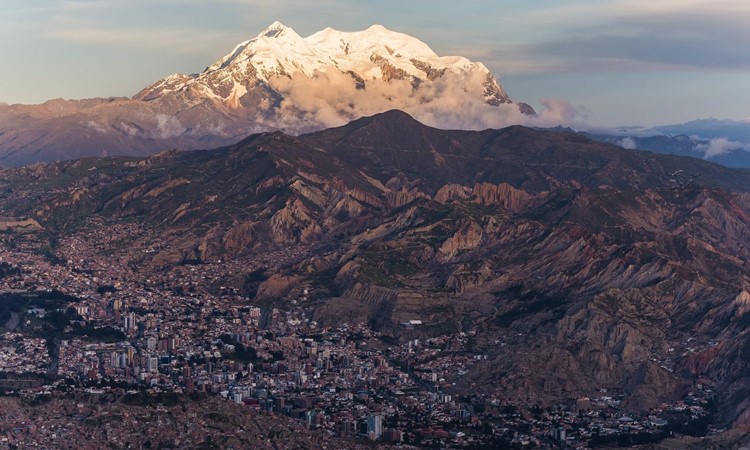 La Paz may not be the most beautiful city in South America but it's certainly one of the most striking.

Visitors will first see the sprawling shantytowns of El Alto, slowly giving way to the sight of La Paz itself, clinging tenuously to the sides of what looks like a large gash in the earth. Nicknamed "the city that touches the clouds," La Paz was built in a canyon created by the Choqueyapu River.

Just outside of La Paz lies the eerie landscape and odd rock formations of the Valley of the Moon, the ruins of Tiwanaku (dating back to 700 CE), and the highest golf course in the world. One of the city's most famous areas is the 'witches' market,' a street of open-air vendors and shops selling a mixture of herbs, potions, amulets, and animal parts for use in the traditional rituals practiced all over Bolivia. 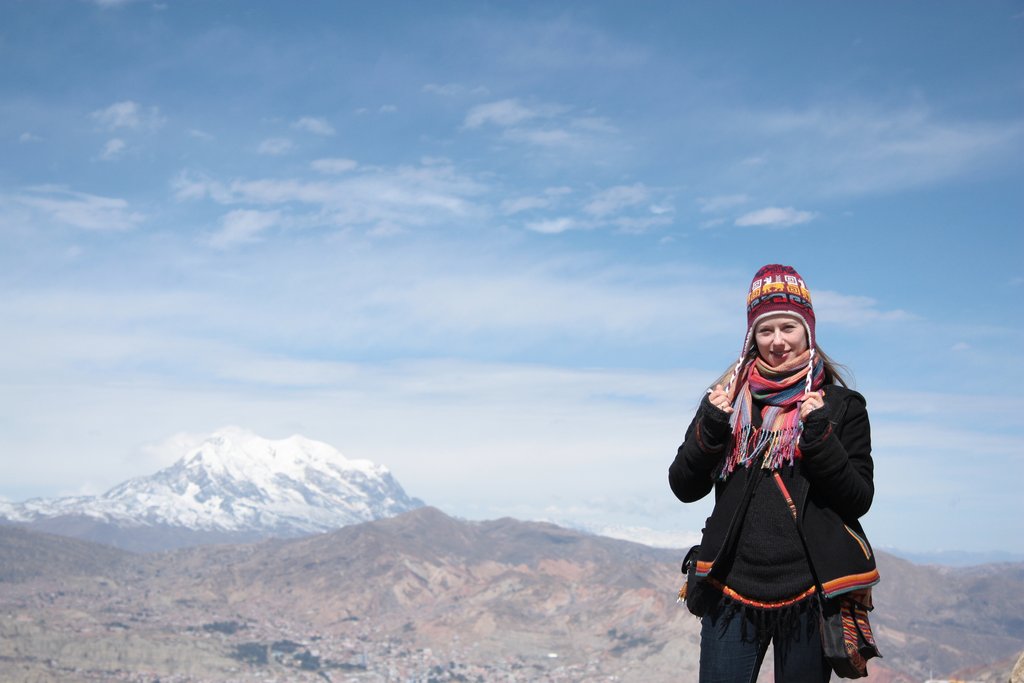 Across the Altiplano To The Atacama

Duration: 15 days, 14 nights
From: $5798.00
Starting in beautiful La Paz, this trip takes you through the city and country scapes of Bolivia, including Sucre and Salar de Uyuni, before crossing over into Chile.

Duration: 13 days, 12 nights
From: $2801.00
With La Paz as your base, explore the high Uyuni Salt Lake, lowland Amazon basin and Lake Titicaca.

Duration: 12 days, 11 nights
From: $3548
A cultural and historical circuit of Bolivia, from La Paz to Sucre, Potosi and the Uyuni Salt Flats.

Duration: 4 days, 3 nights
From: $1305
GROUP TRIP from La Paz twice a week. Can be customized as a private trip with any day departures.

Duration: 6 days, 5 nights
From: $990
Small group trip based on a minimum of 2 passengers. Can be customized as a private trip at additional cost.

Duration: 13 days, 12 nights
From: $3108
GROUP TRIP - fixed departure. The itinerary can be customized as a private trip around your preferred trip dates.
Places To Stay
Bolivia
Travel Tips