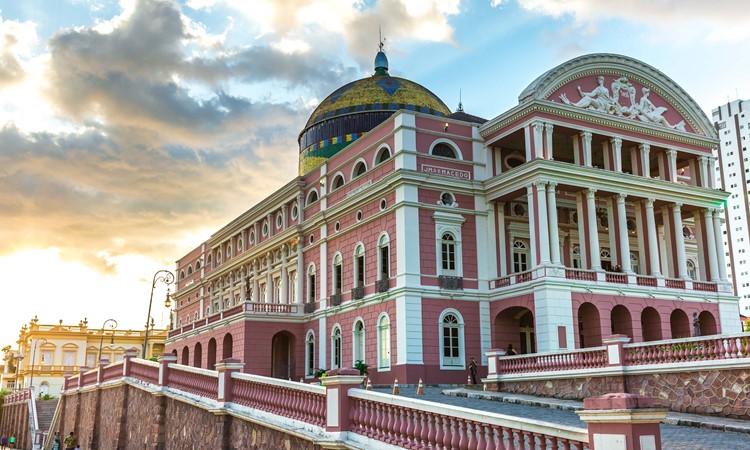 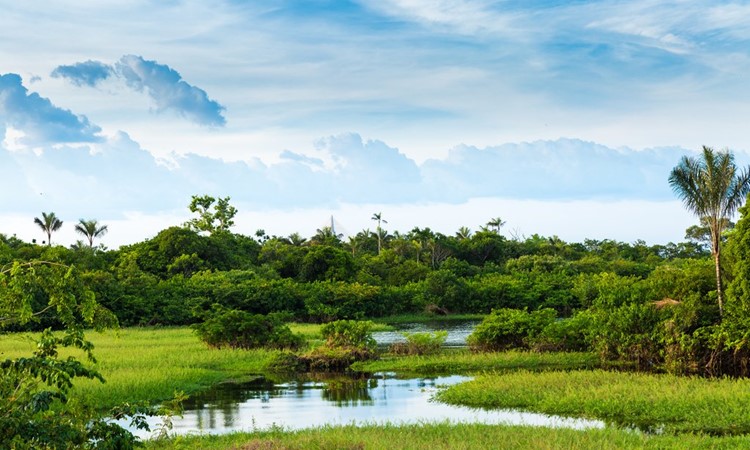 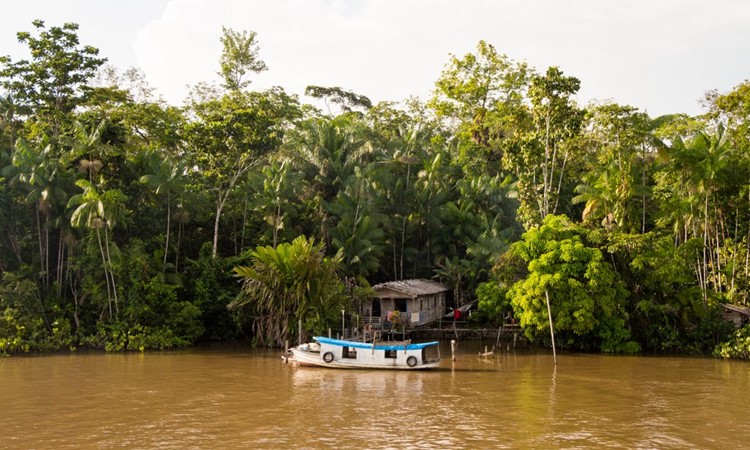 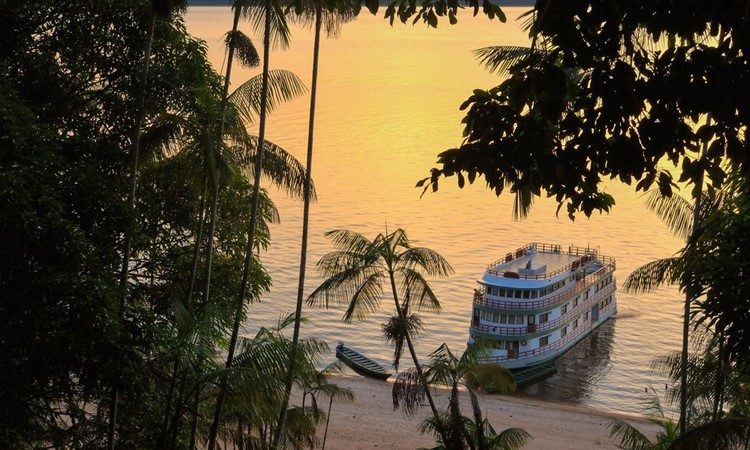 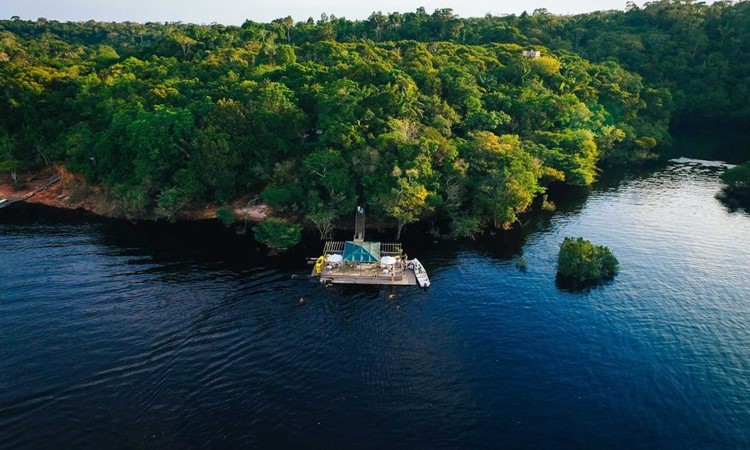 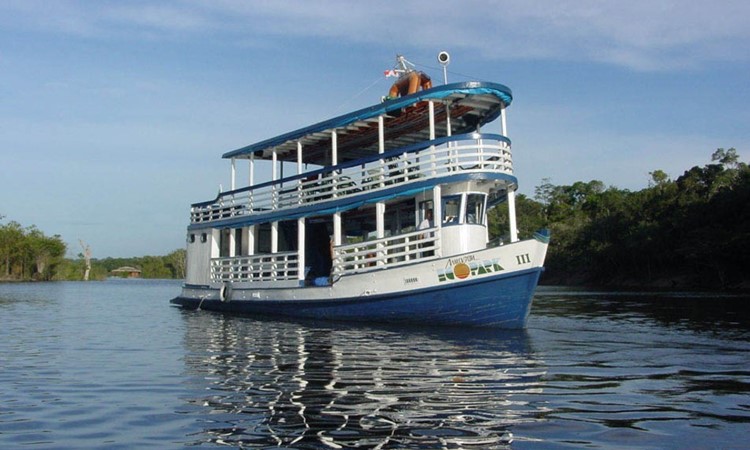 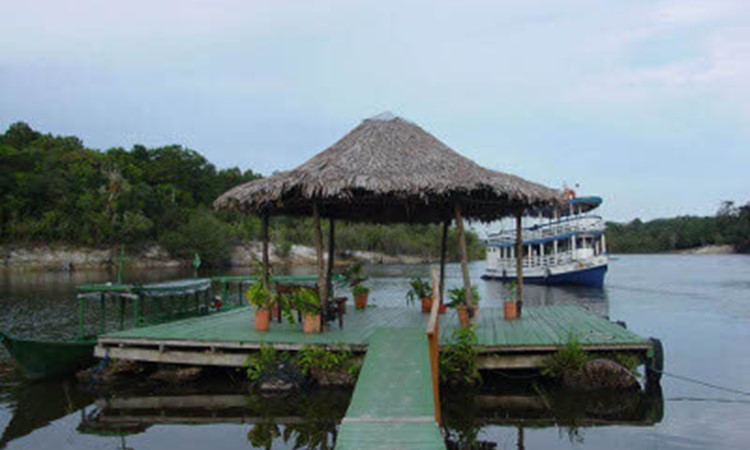 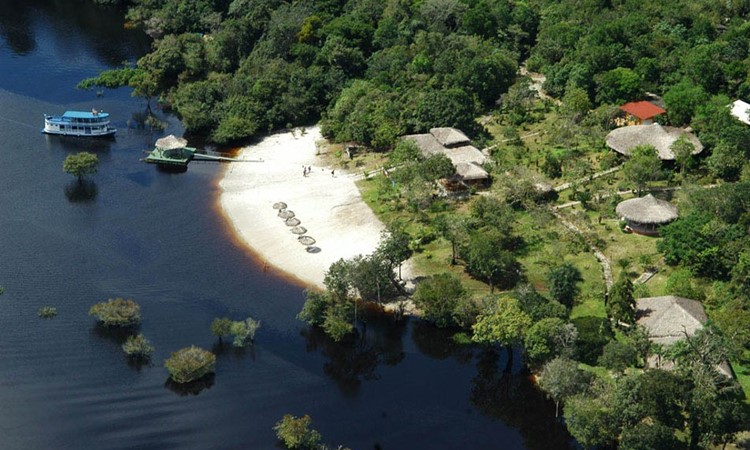 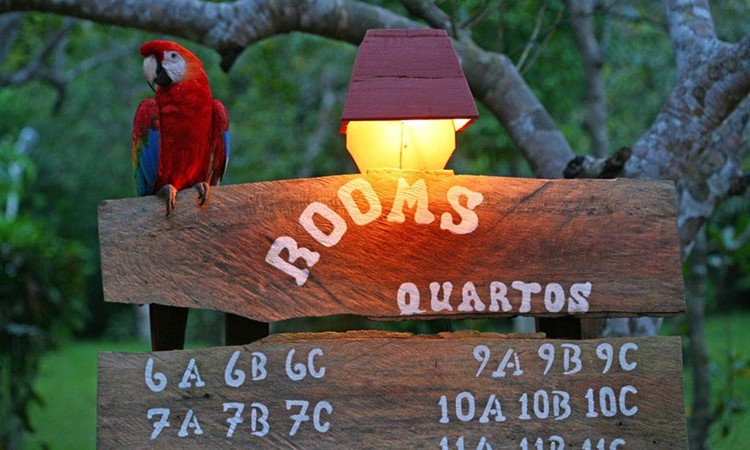 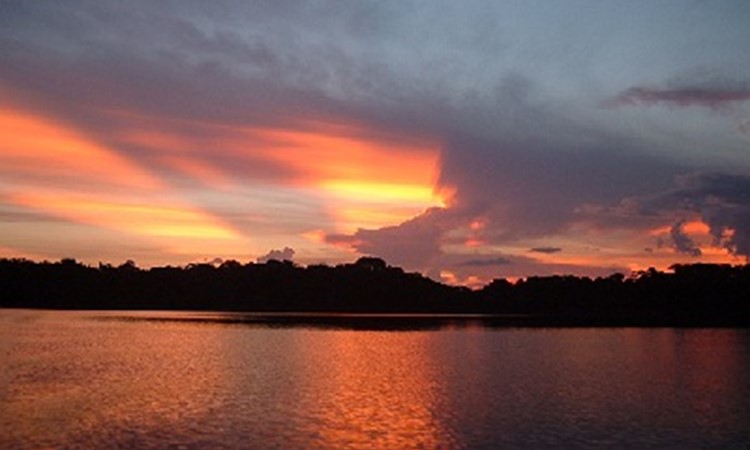 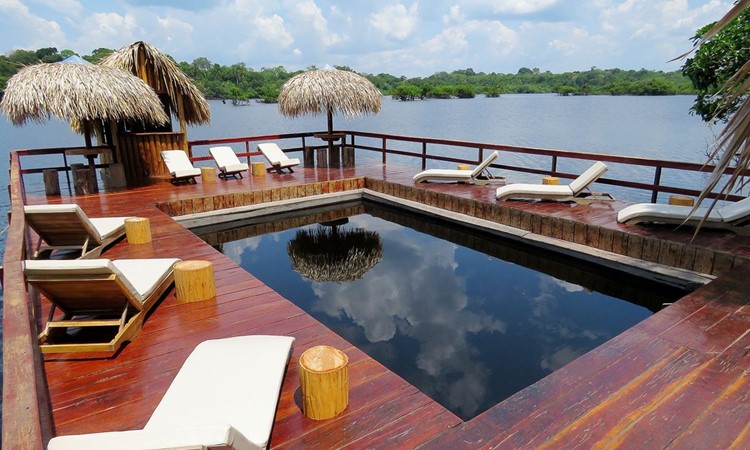 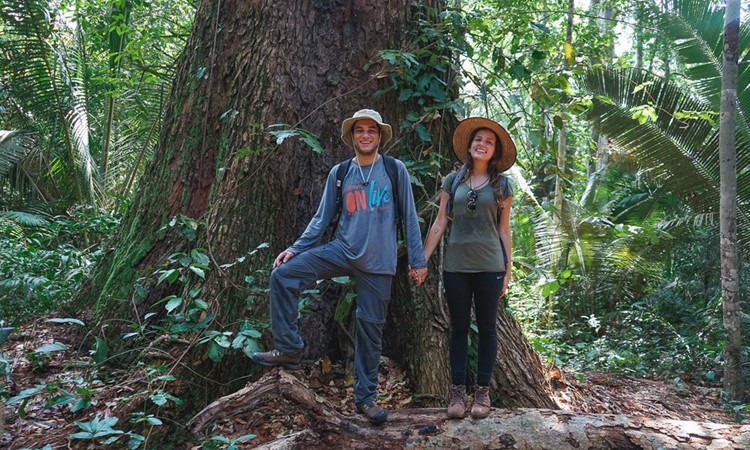 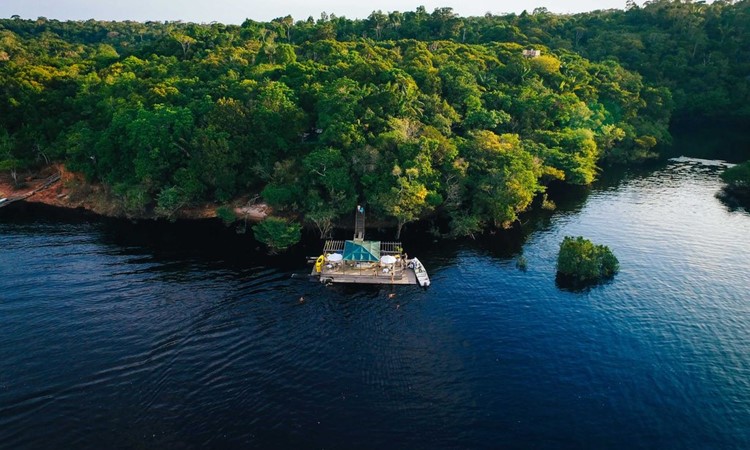 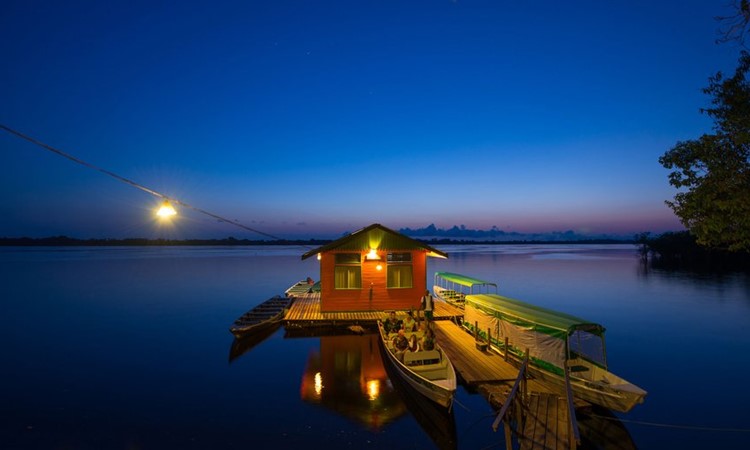 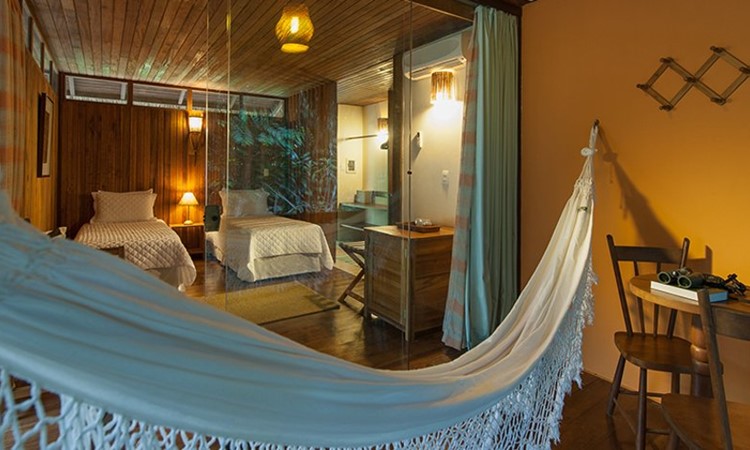 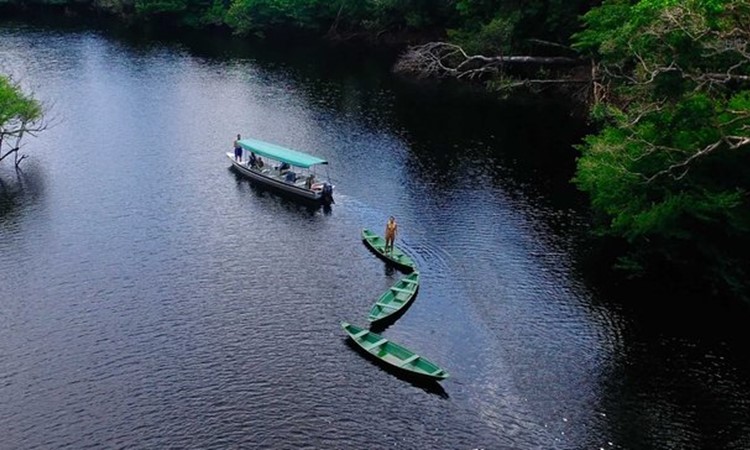 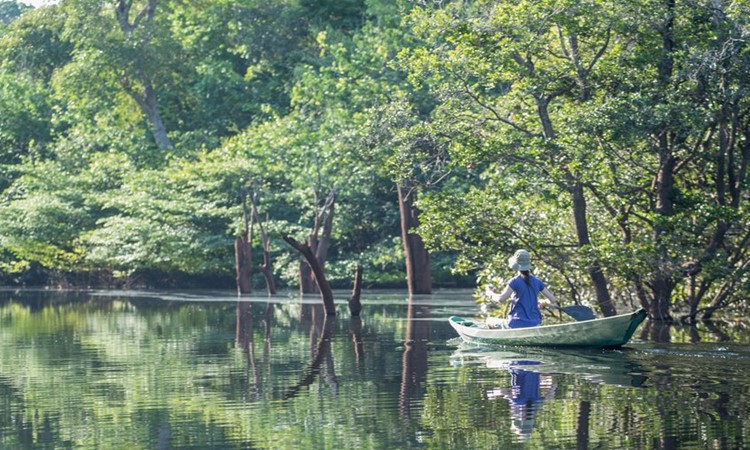 Manaus is located 1,000 miles from the sea in the middle of the Amazon jungle, an unlikely location for a thriving port city.

In the place where conquistadors once searched for the legendary El Dorado, in the 19th Century Brazilians found rubber and Manaus was cut from the lush vegetation. For a brief, dazzling period, Manaus became the richest city in the world. Pioneers flooded into the jungle, creating the boom town. 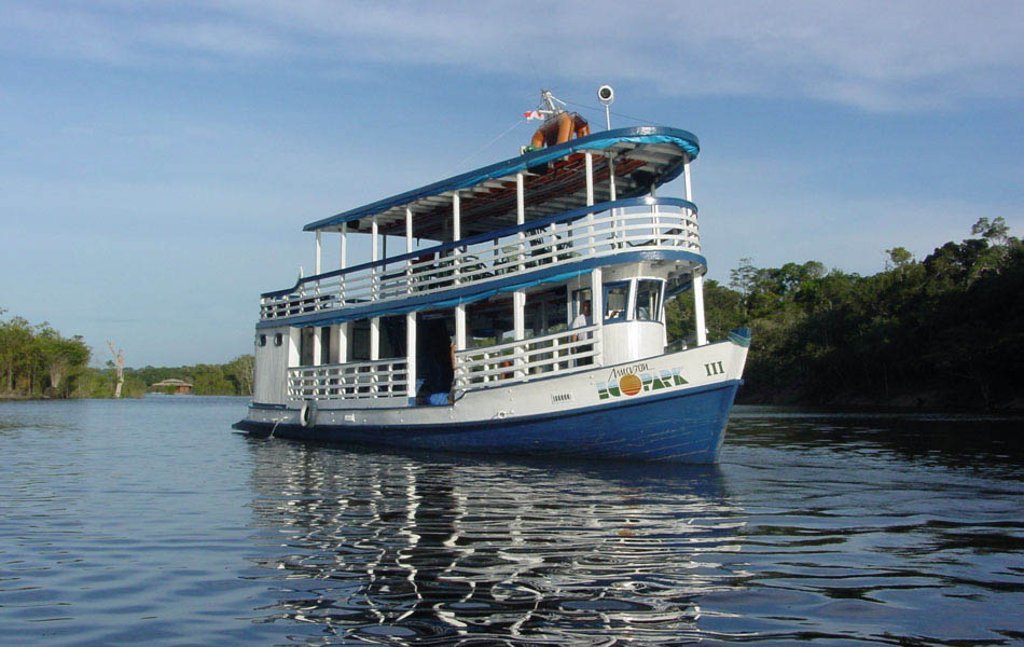 When the rubber boom collapsed, Manaus fell into a decline that was only broken in 1967, when it became a duty-free zone. The most famous and bizarre monument to Manaus' boom days is the grand opera house, the Teatro Amazonas. 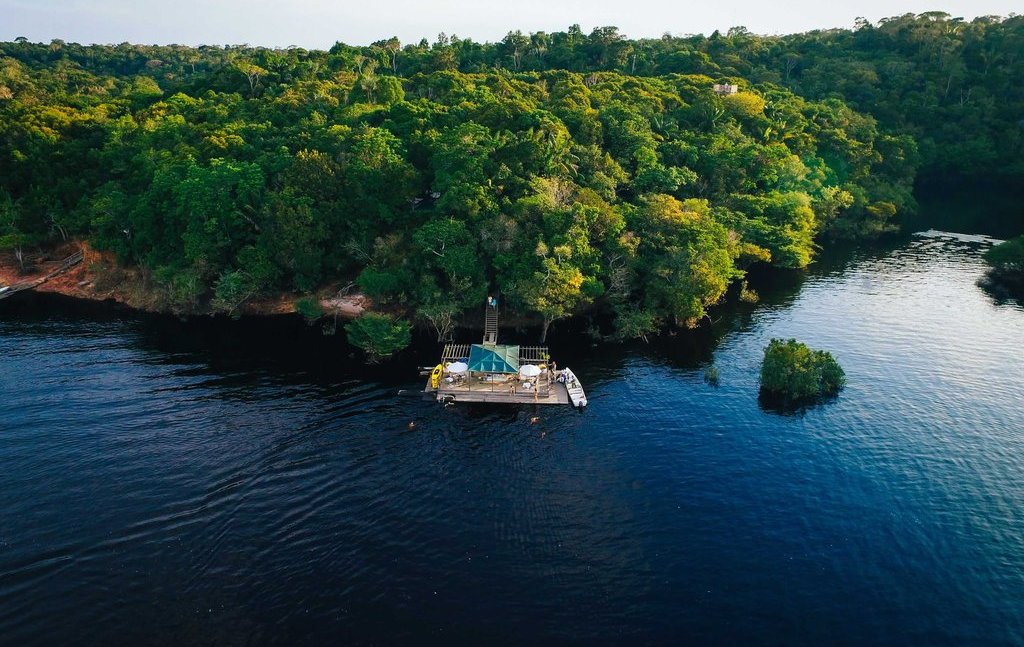 Materials were imported exclusively from Europe: white marble from Italy, iron pillars from England, and polished wood from France. The sumptuous interior has four levels of Corinthian-columned balconies with red velvet chairs. 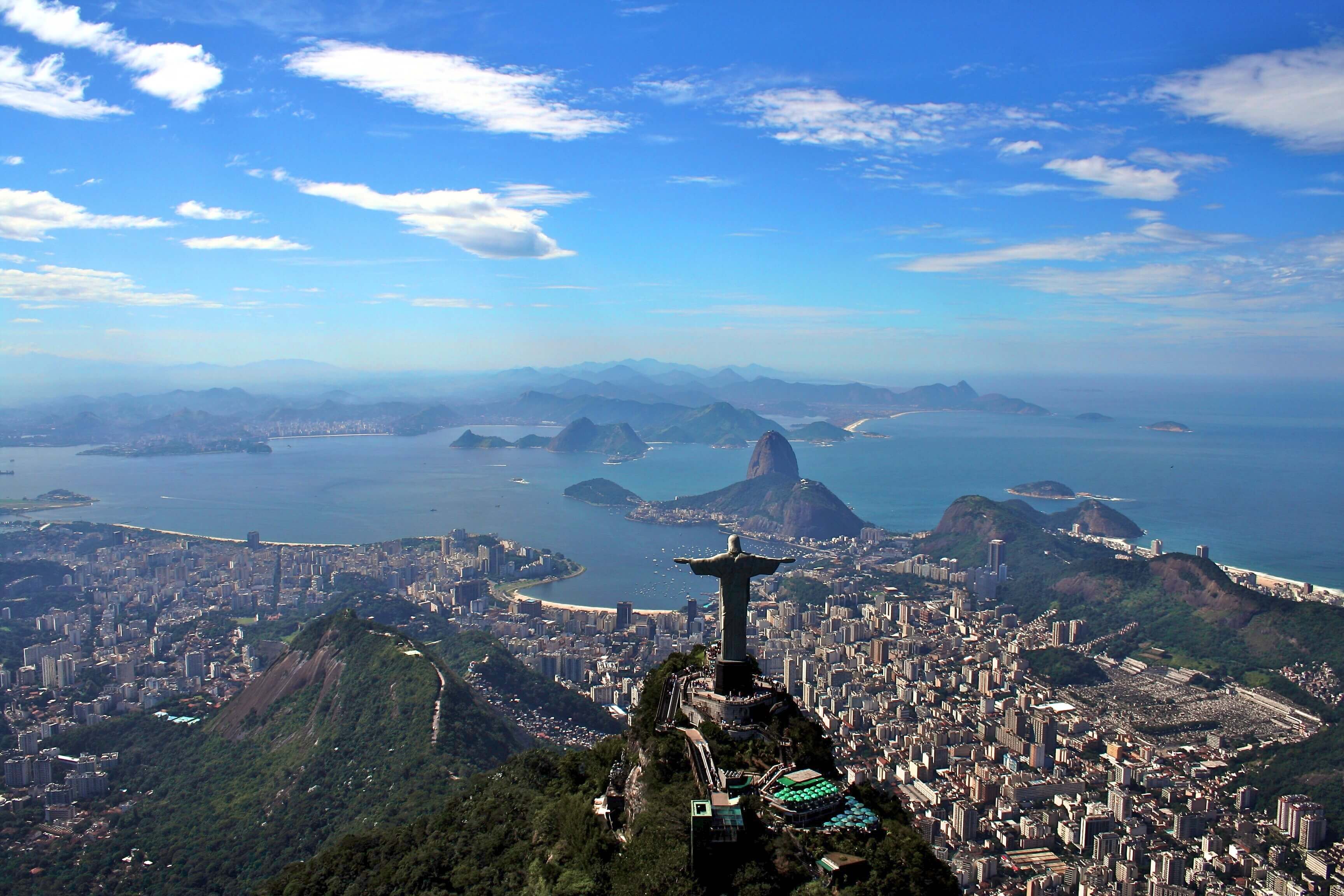 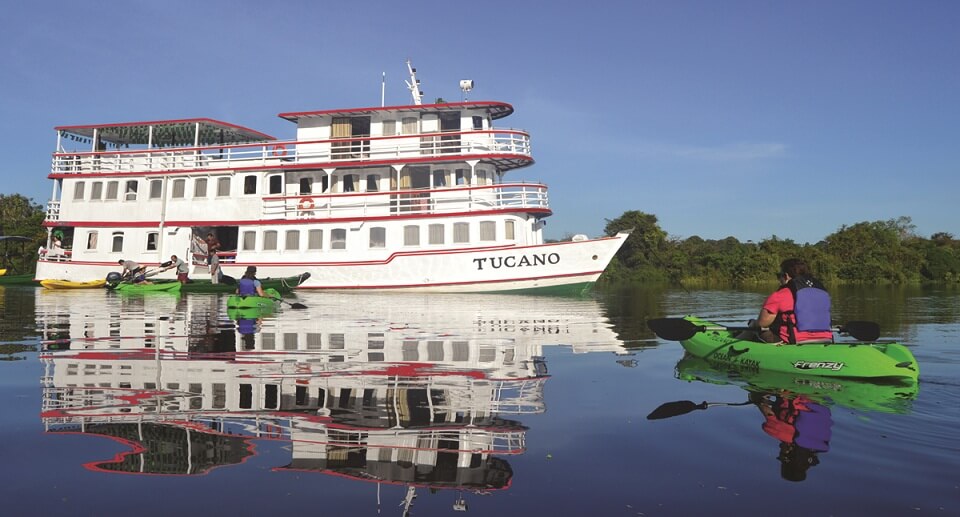 Tucano - 6-night "Voyage to the Heart of the Amazon"

Duration: 8 days, 7 nights
From: $3395
Voyage to the Heart of the Amazon is different from all other cruises offered in the Amazon, it is an “expedition cruise”. 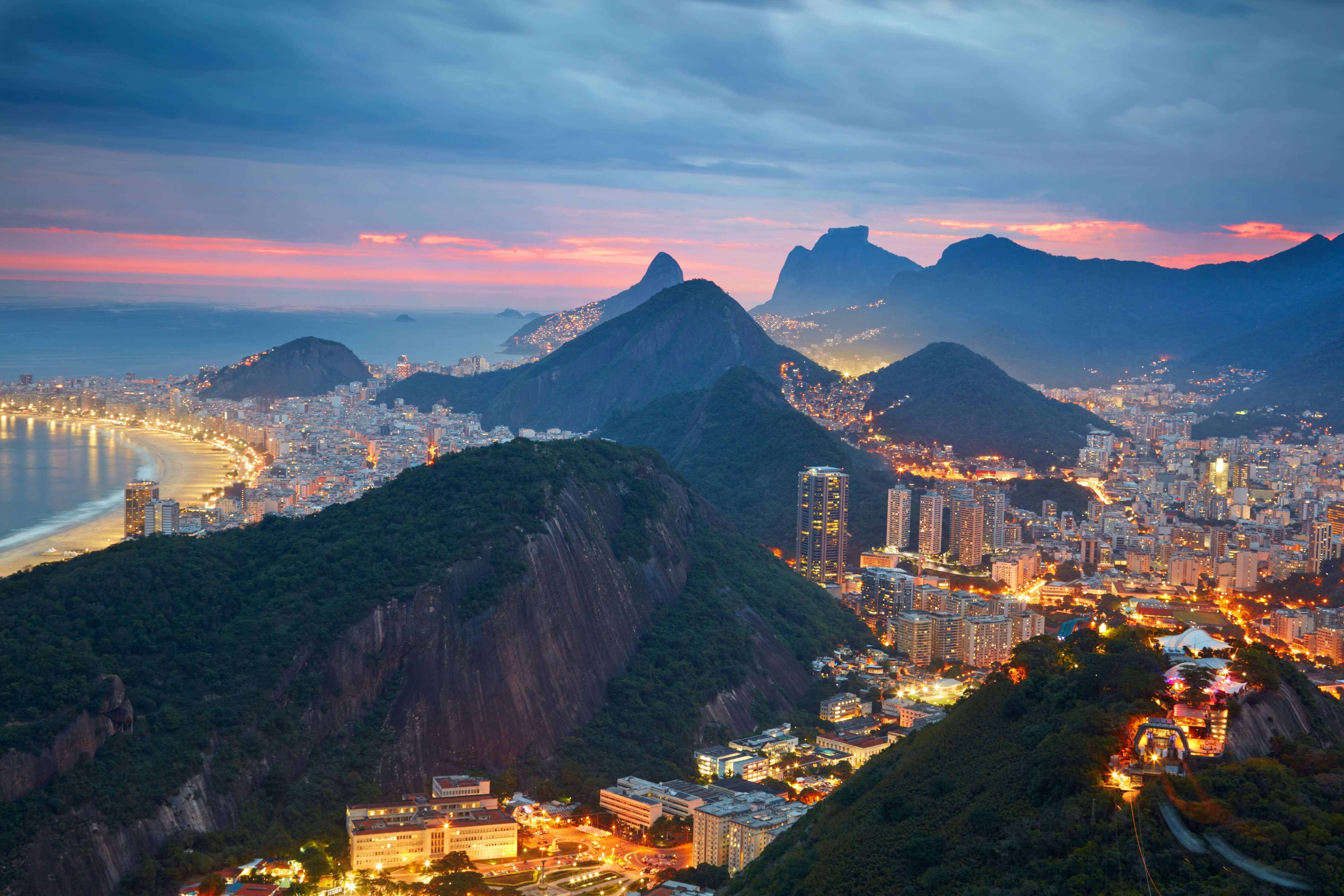 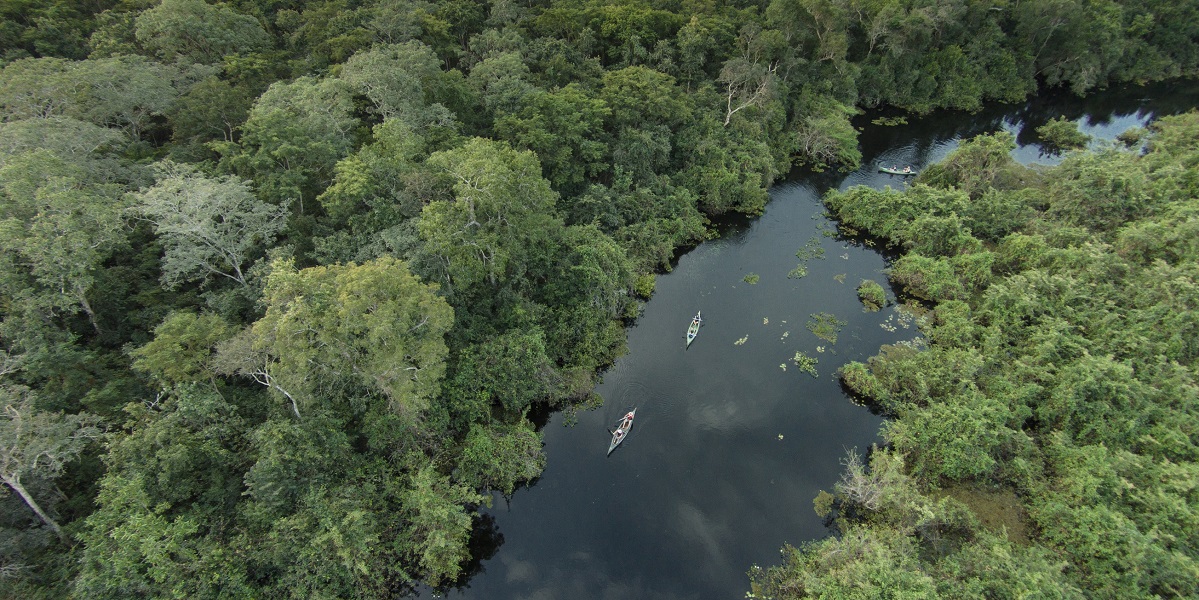 Duration: 9 days, 8 nights
From: $3979
Explore the Pantanal and Amazon of Brazil and combine the two best locations in the Americas to watch wildlife.
Places To Stay
Brazil
Travel Tips