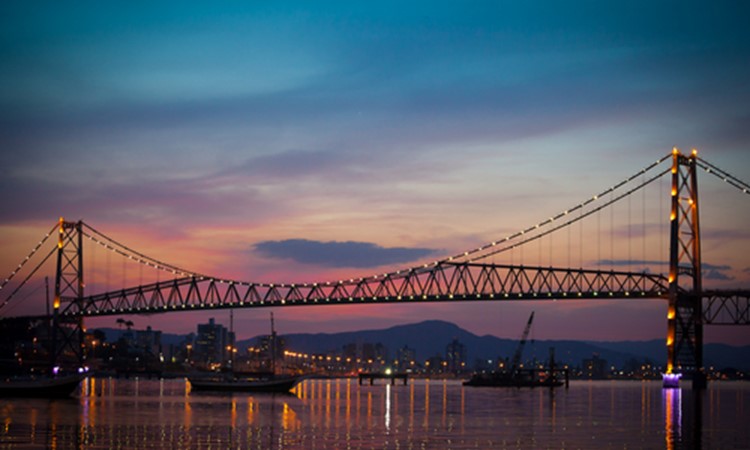 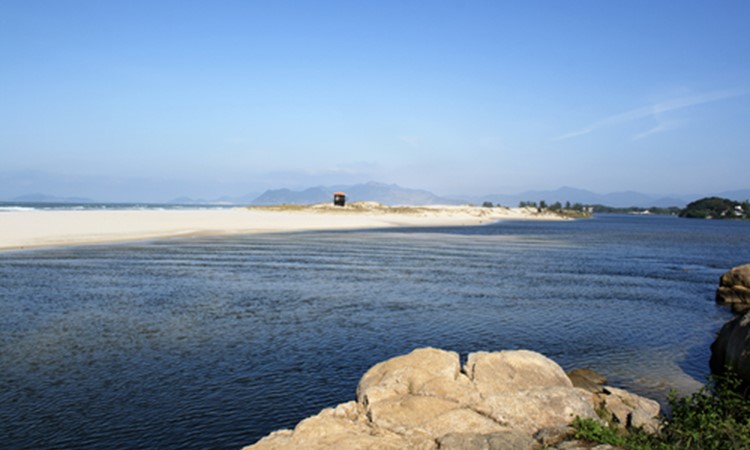 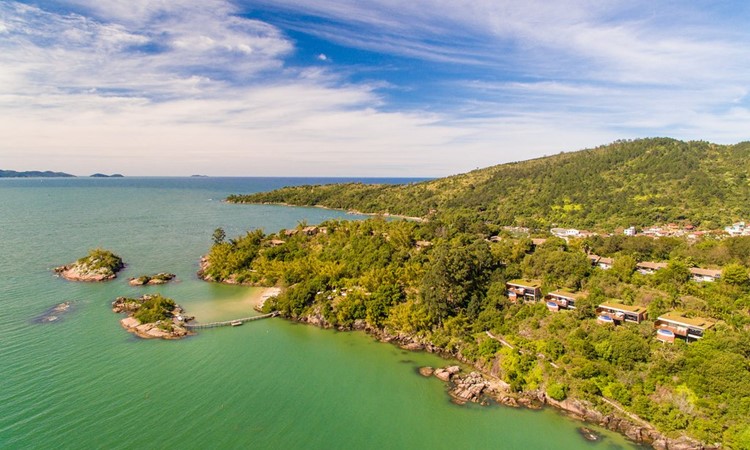 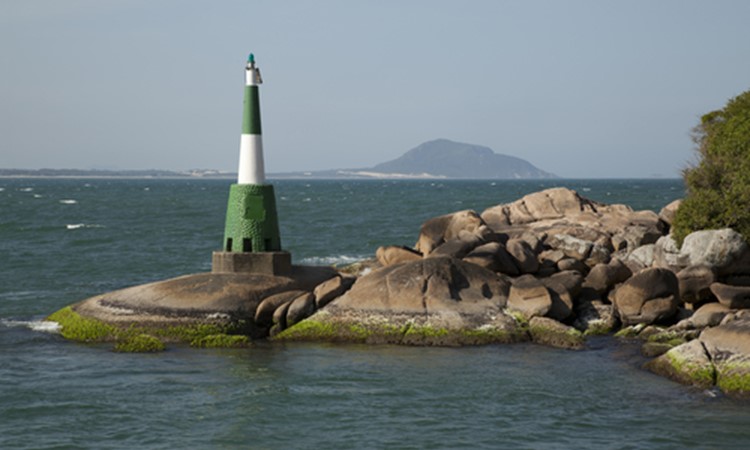 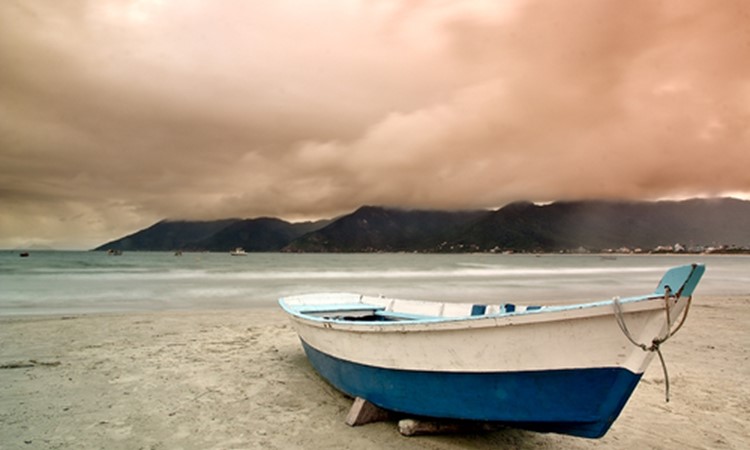 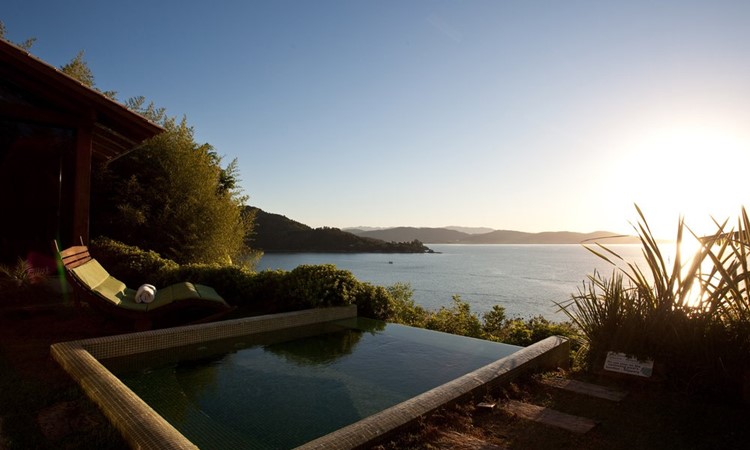 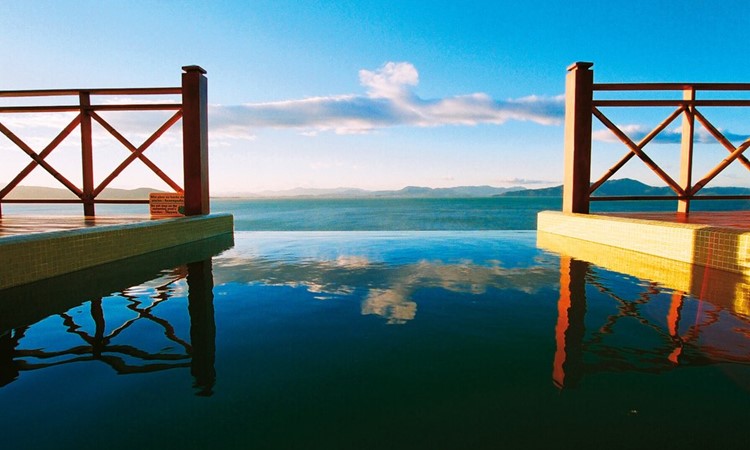 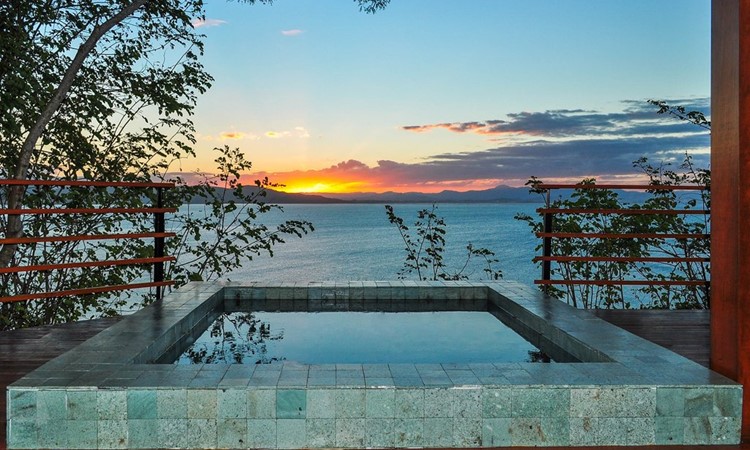 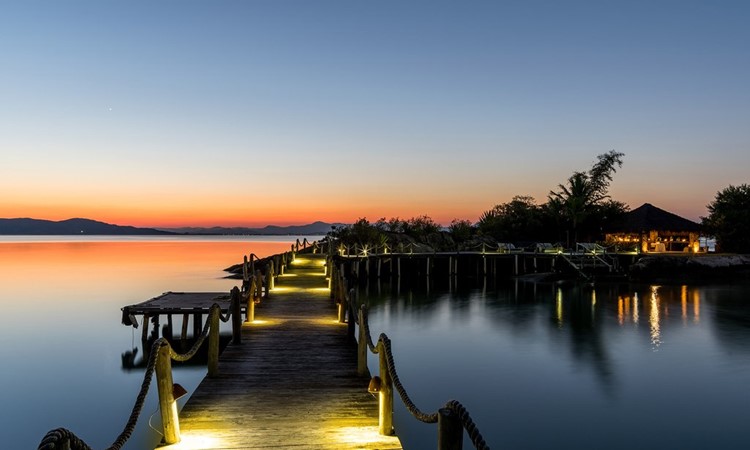 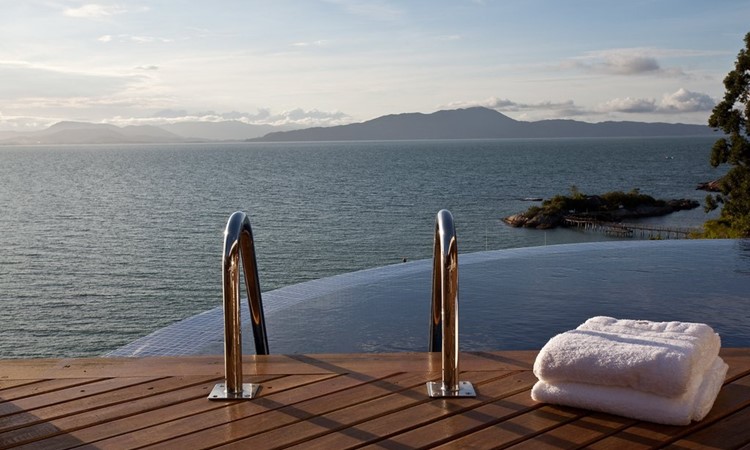 Florianópolis is the capital and second largest city of the state of Santa Catarina, on the southern Atlantic coast of Brazil.

It is composed of one main island, Santa Catarina Island, and surrounding small islands. The north part of the main island is the most visited by tourists with the best tourist infrastructure. The area has the highest concentration of restaurants, bars, shops and markets. Florianópolis has 42 beaches, lagoons and waterfalls. Lagoa da Conceição is the most popular area for tourism and nature.

Outdoor sports, including diving, hang gliding, paragliding, mountain biking and surfing, are popular on the island. Lagoa da Conceição (Lagoon of Conceição) is the largest lagoon on the island of Florianopolis and one of the most visited area of the island by foreign travelers.

Other popular beaches and lagoons include:

Praia Mole (Mole Beach) is noted for its rolling green hills and rock formations. The beach is mostly known for surfing, eco-friendly lounges and LGBTQ scene during the summer.

Joaquina Beach (Praia da Joaquina) is an internationally famous surfing location. It is one of the beaches that offers the best tourist facilities, receiving a large number of tourists from Brazil and around the world during spring and summer.

Barra da Lagoa is a small fishing village on the Eastern side of the island, stretching around 9 miles to Moçambique beach. It is a natural setting with no large hotels on the beach. Penguins swim into the canal and near the beach of Barra da Lagoa during the colder winter months of June, July and August.

Ingleses Beach (Praia dos Ingleses) is a popular tourist beach with strong roots to the heritage of immigrants from the Azores.