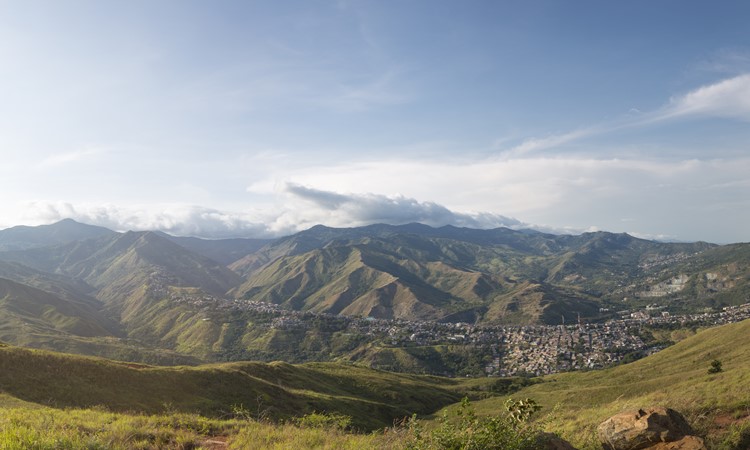 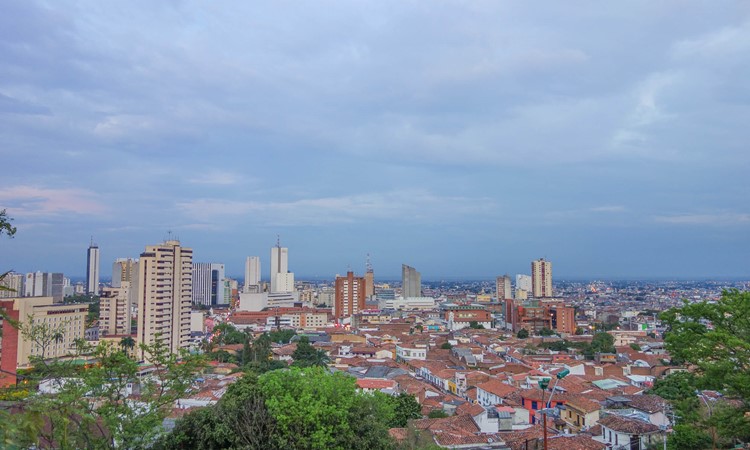 Cali, Colombia travel itineraries, things to do and places to stay.

It has been named by renowned salsa singers and dancers "The World Capital of Salsa" with reference to the different schools of the genre and for its annual fair held in late-December.

Due to its proximity to the equator Cali has a tropical savanna climate with minor seasonal variations. There are typically two rainy seasons: from March to May and from October to November. However, rain can be expected at any time of the year. 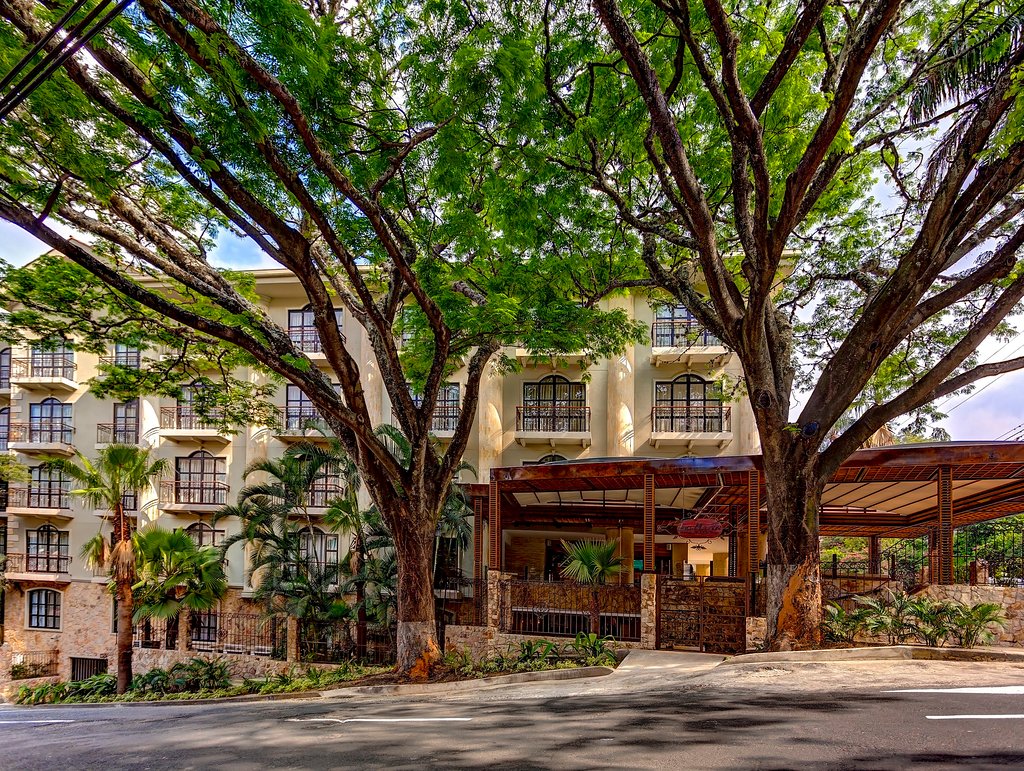 Santiago de Cali offers historical and cultural areas with many local attractions. In downtown Cali there are many historic churches such as La Merced and La Ermita. Cali contains a well-preserved historical center.

The most important zone is La Plaza de Cayzedo, located in the center of the city, a square surrounded by many historical and modern buildings such as El Edificio Otero, La Catedral and El Palacio de Justicia.

This plaza is close to other tourist places, such as the Iglesia de San Francisco, the municipal theater and La Merced church. The city is also rich in monuments, parks, squares and museums.

There is a wide variety of nightclubs and restaurants throughout the city. The Granada district is one of the most traditional districts in Cali, full of gourmet restaurants, fashion stores and boutiques.

Another spot to visit is along "La Sexta" (6th Avenue) and Menga which has risen to be the most popular area for nightclubs. In recent years the restaurant business has grown to be on the level of Bogotá in upscale restaurant options.