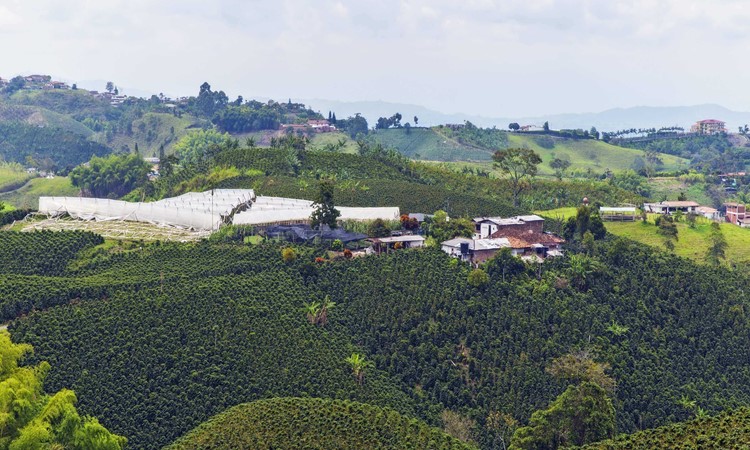 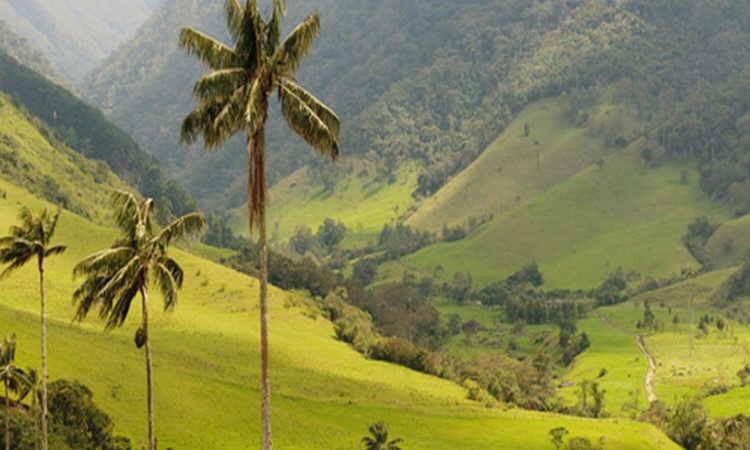 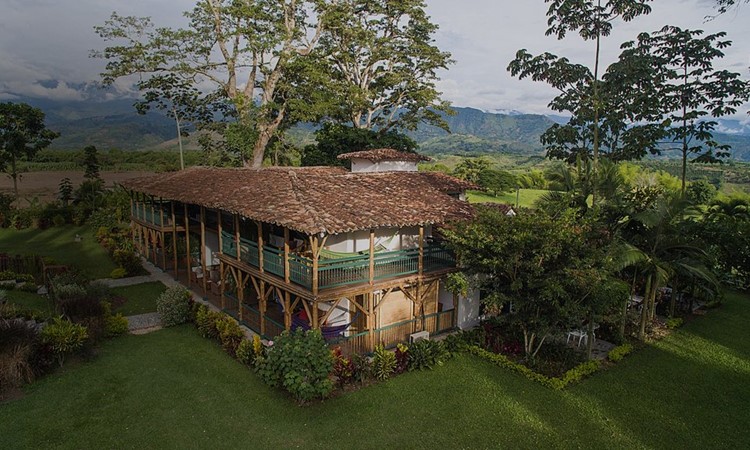 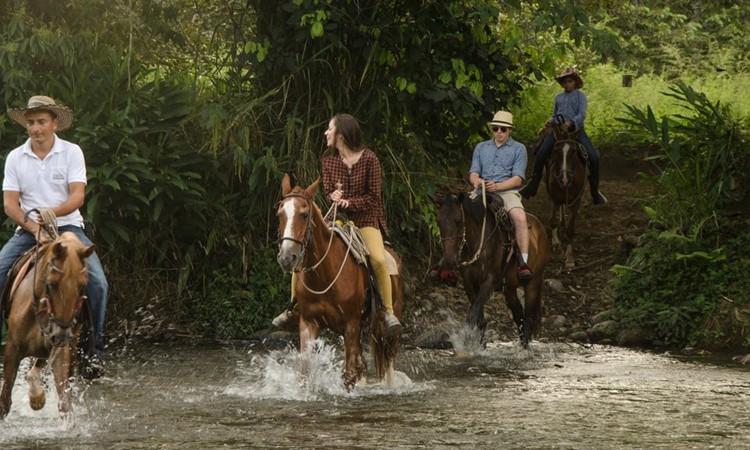 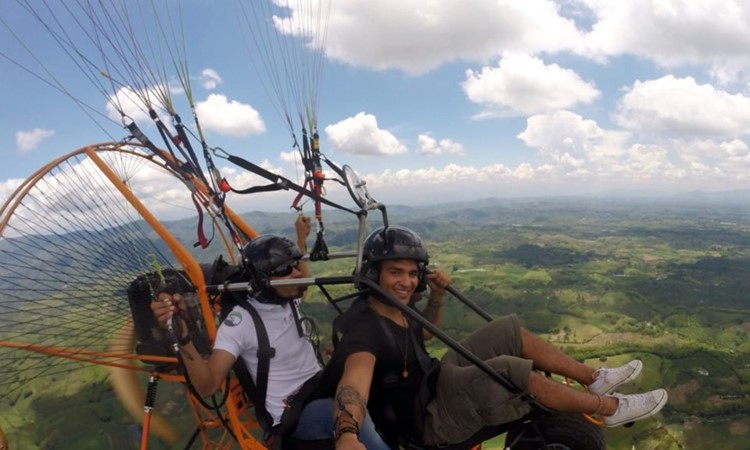 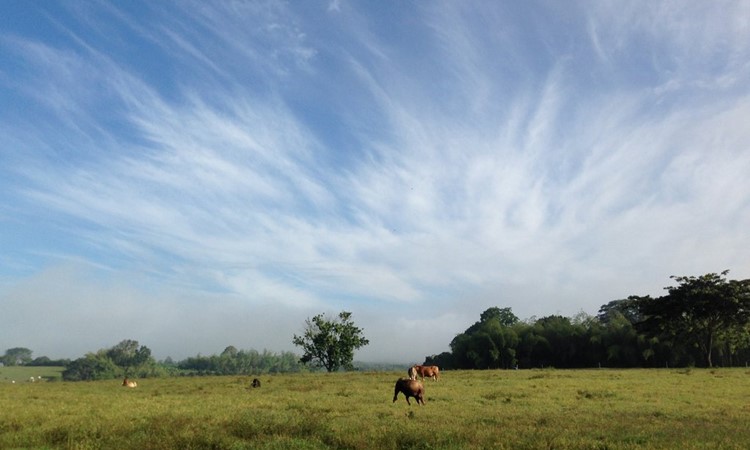 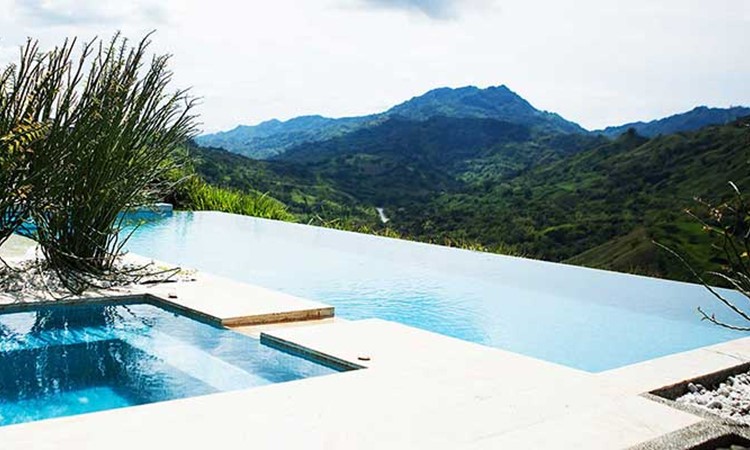 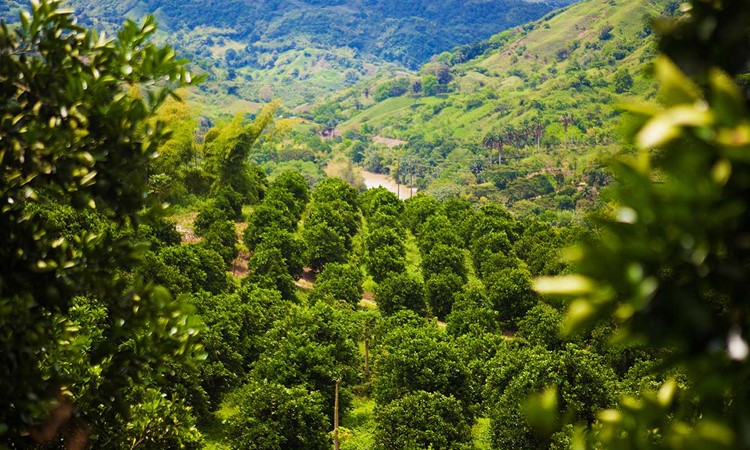 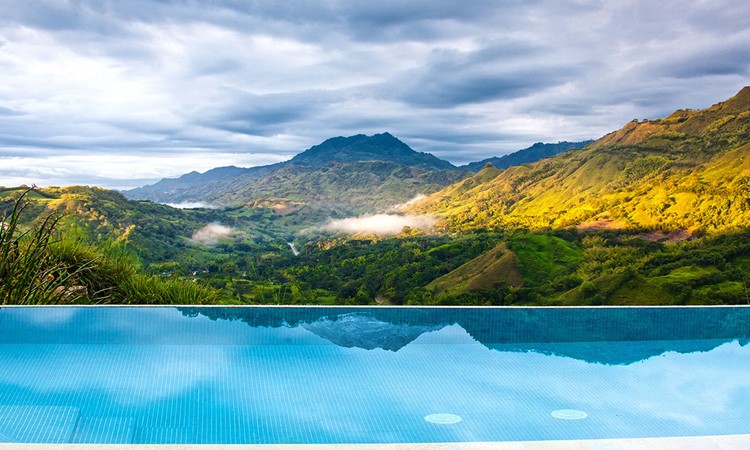 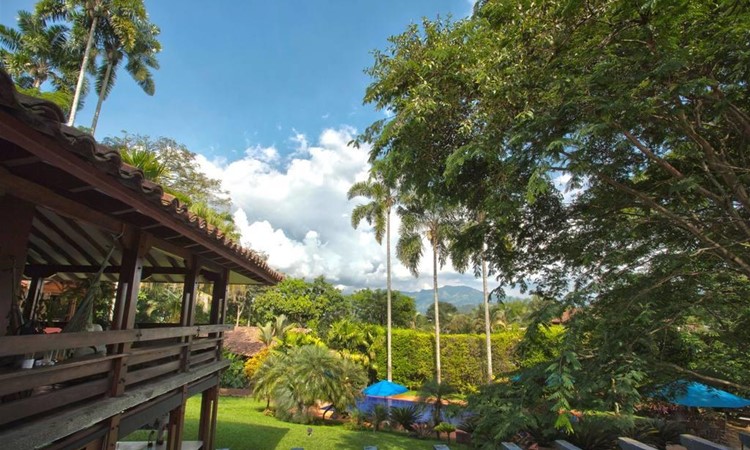 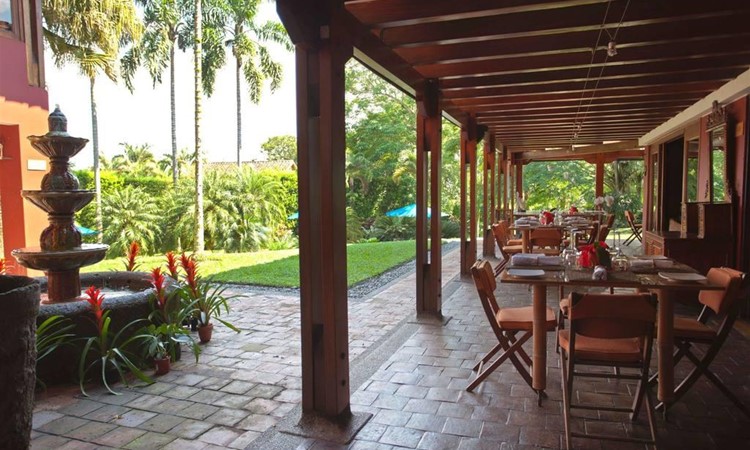 Armenia was founded on October 14, 1889 by Jesús María Ocampo.

The city was initially called Villa Holguín, in honor of Carlos Holguín Mallarino, the president of the country at the time. It is believed the name was changed to Armenia after a place of the same name, in memory of the Armenian people murdered in the Turkish Ottoman Hamidian Massacres of 1894-97 in Western Armenia. It is also known by its nickname "Ciudad Milagro" (Miracle City). 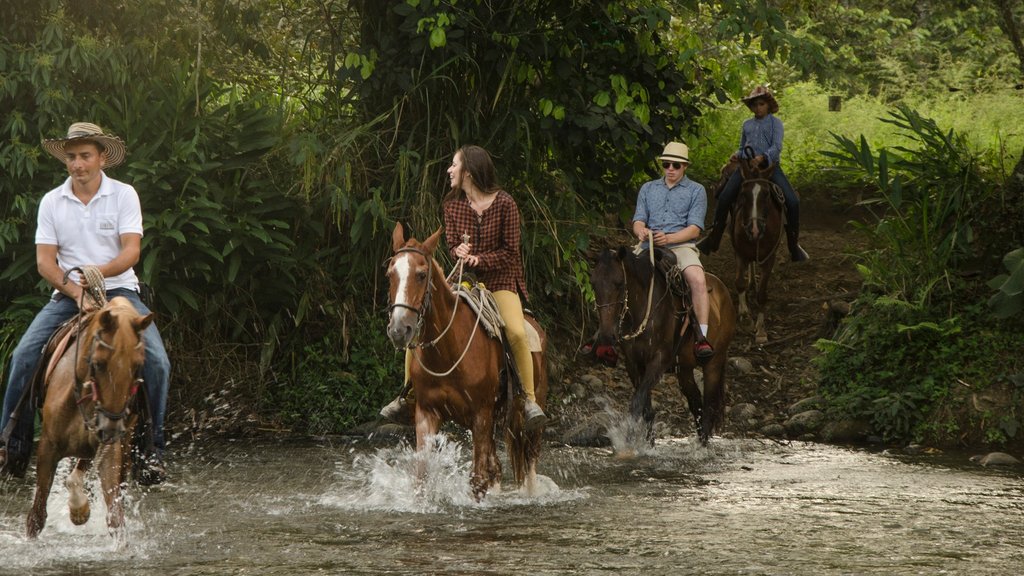 Armenia is one of the stepping off points for the Coffee Region. Colombian coffee is the smoothest in the world and is grown on the fertile lands of the Central cordillera, where the coffee bushes are interspersed with a wide variety of native species to create beautiful landscapes full of life and color.

Duration: 17 days, 16 nights
From: $6000
Colombia is a unique country in that it has abundant nature, fascinating culture in remote locations, and an up-and-coming gastronomic scene.

Duration: 14 days, 13 nights
From: $2315
We guarantee that the Colombian Intensive Tour will take you on a voyage of discovery that would be hard to match anywhere else in the world.

Duration: 10 days, 9 nights
From: $4375
Get a good all-around taste of Colombia: the history of Bogota, the coffee of the highlands, the salsa and cuisine of Cali, and the culture of Cartagena.

Duration: 7 days, 6 nights
From: $3850
Tour the coffee shops of Bogota and the plantations of the Coffee Region on our 7-day Coffee-in-Depth trip.