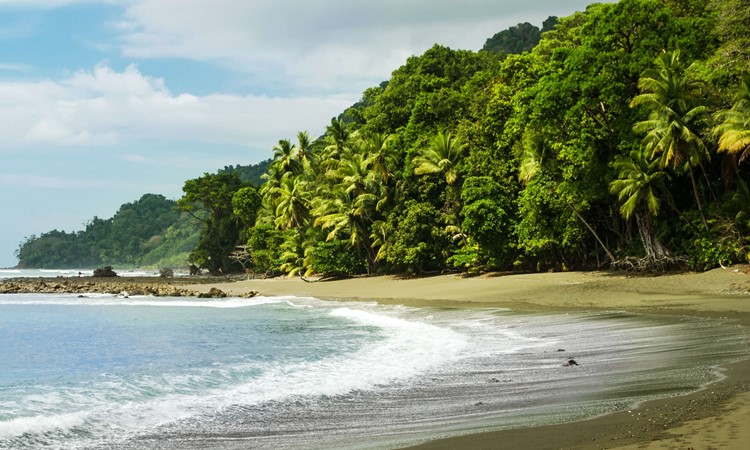 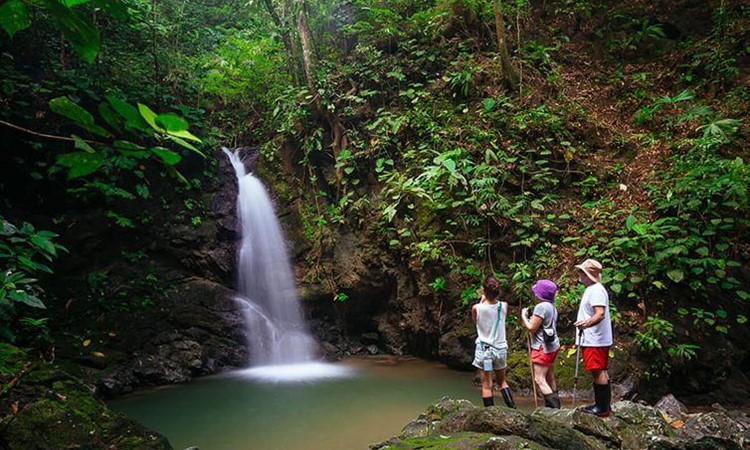 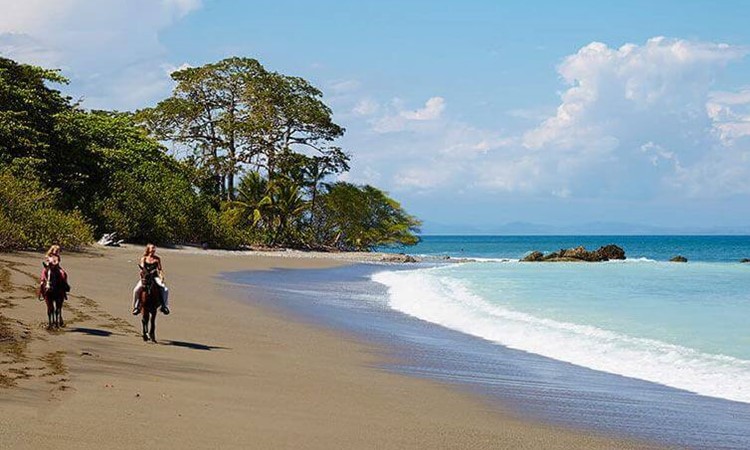 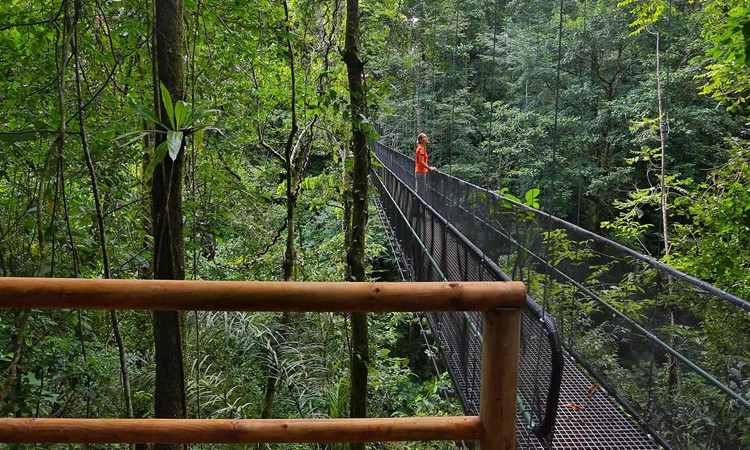 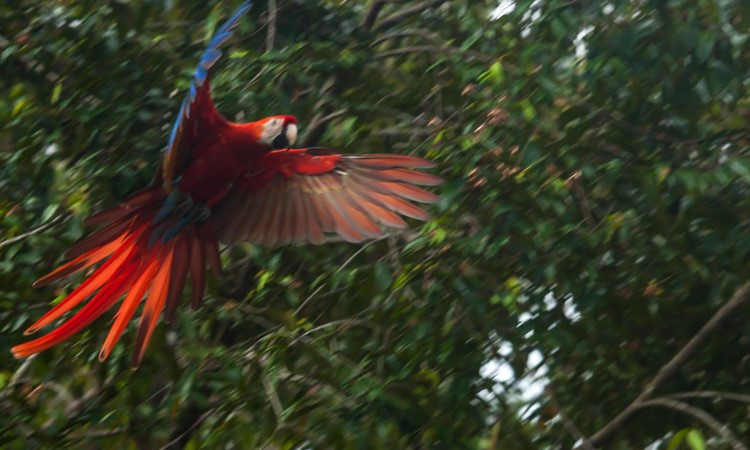 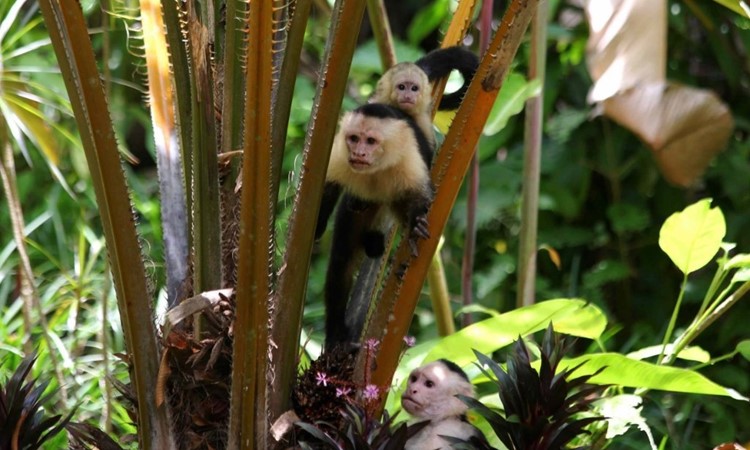 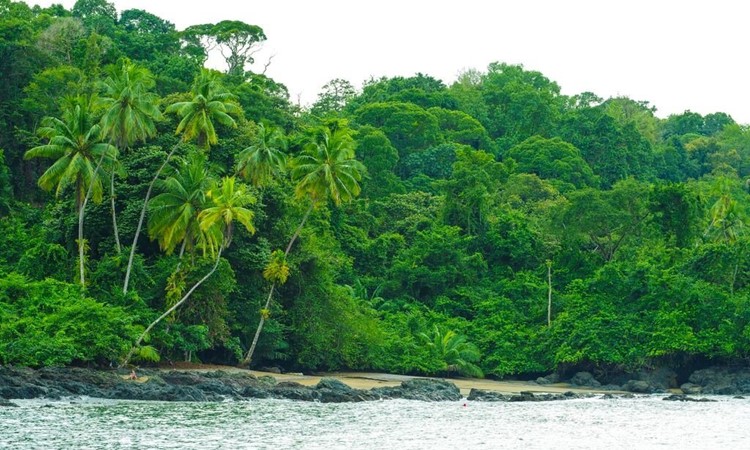 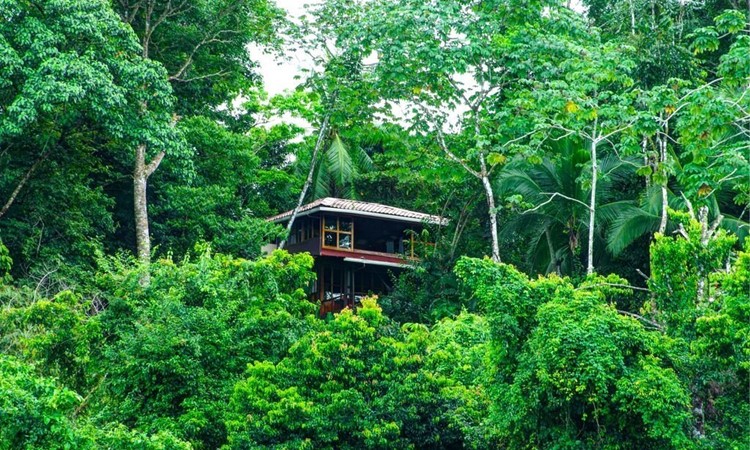 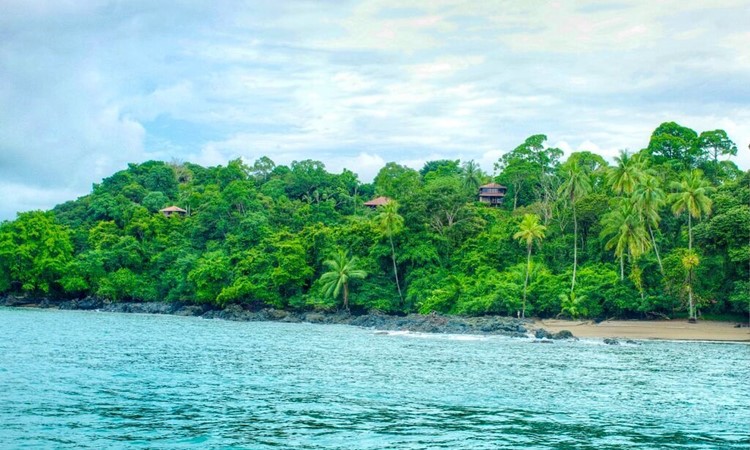 It is one of the most biologically intense and biodiverse places on the planet. The park conserves the largest primary forest on the American Pacific coastline and contains one of few remaining sizable areas of lowland tropical rainforests in the world.

The area is also home to a vast abundance of wildlife, which visitors can expect to see. The wildlife population includes several highly endangered species, especially bird species such as the Harpy Eagle and the Scarlet Macaw. As far as landforms, the park has it all: natural rock formations, waterfalls, beaches, rivers, and rainforest that extends right up to the ocean. 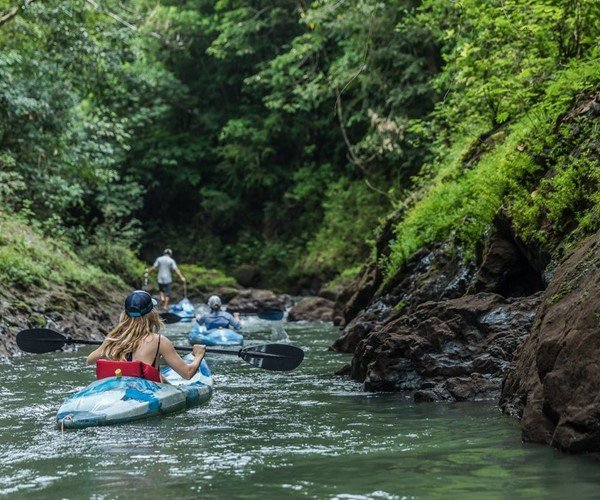 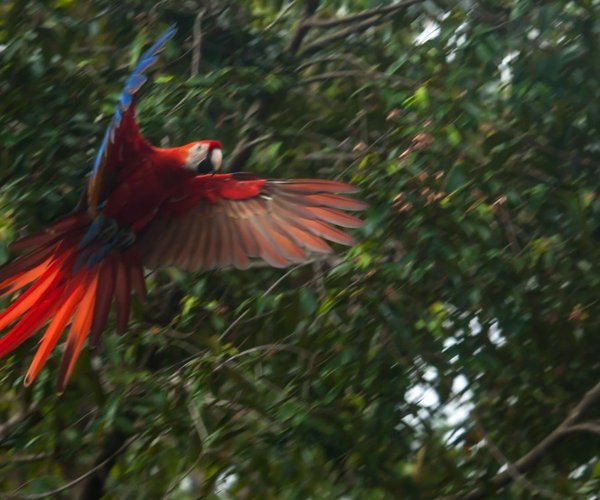 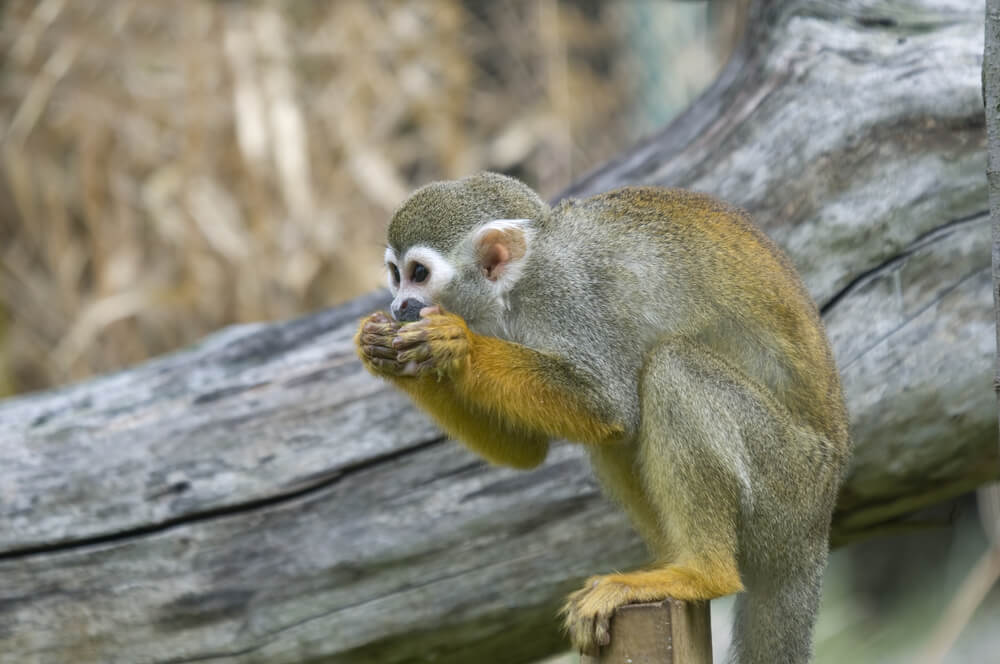 Duration: 10 days, 9 nights
From: $3350
Enjoy the beaches and jungles of Manuel Antonio National Park, the tropical rainforest in Corcovado National Park, and a few days beneath the fantastic Arenal Volcano. 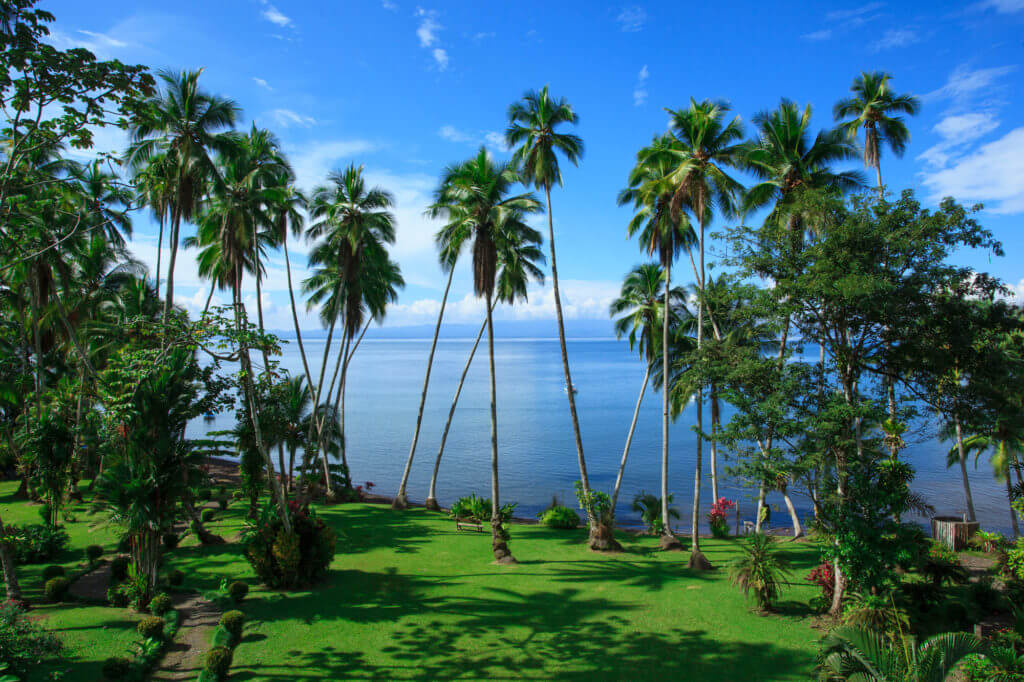 Hidden Spots of the Pacific Coast