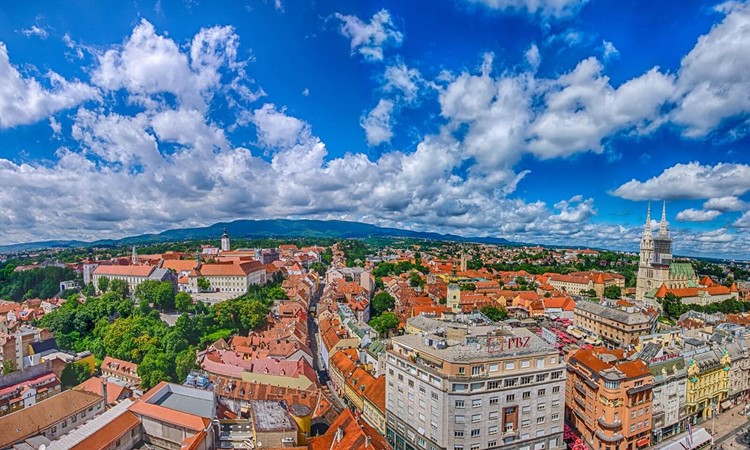 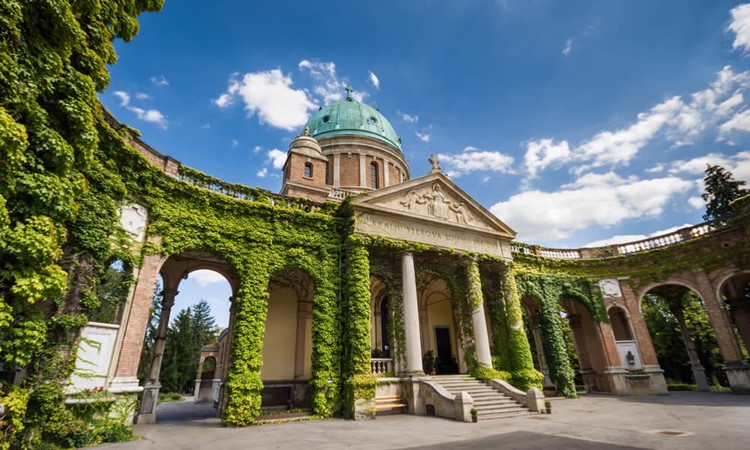 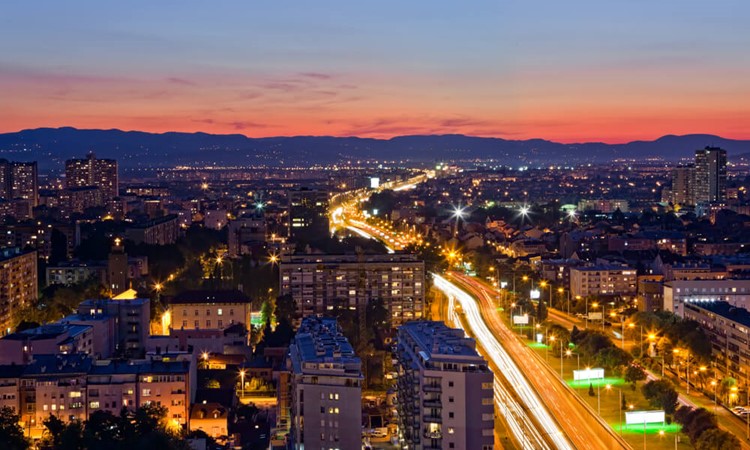 Zagreb is Croatia's capital, as well as being a business centre, university centre, city of culture, art and entertainment. Springing up from two medieval settlements - Kaptol and Gradec, which form the core of the old Upper Town, it is a true Central European city and with the surrounding settlements it has about one million inhabitants.

The old Baroque nucleus is woven from old stone streets and buildings, many churches, a magnificent cathedral with modern shops, cosy cafes and restaurants. Have a ride on the Zagreb’s blue tram or walk down the longest street in Zagreb - Ilica, climb up the funicular to the Upper Town and visit the Lotršćak tower, St. Mark's Church, Kamenita vrata, museums and galleries...

A large number of green oases and walks, numerous excursion sites in beautiful surroundings, monuments and sacred objects make it a pleasant place to live in and a city tailored to fit every man.

Located at the foot of the Medvednica mountain, which hosts two FIS ski races, there is a sports and recreation centre on Lake Jarun with regatta races and the tennis tournament Zagreb Indoors; all this makes Zagreb a city recognized for its world-renowned sporting events.

Duration: 10 days, 9 nights
From: $2520.00
Find out and explore all the secrets of the Adriatic Sea while enjoying the unique combination of sailing, city visits, beautiful beaches, local walks, vineyards and romantic dinners.

Duration: 9 days, 8 nights
From: $1800.00
The best of Croatia is right here! From well-preserved castles to several UNESCO World Heritage sites. If you like nature and would like to see the best of Croatia tour is the one for you!

Duration: 12 days, 11 nights
From: $3470.00
Enjoy the delicacies that Croatia and the Mediterranean have to offer you on this 12-day trip. 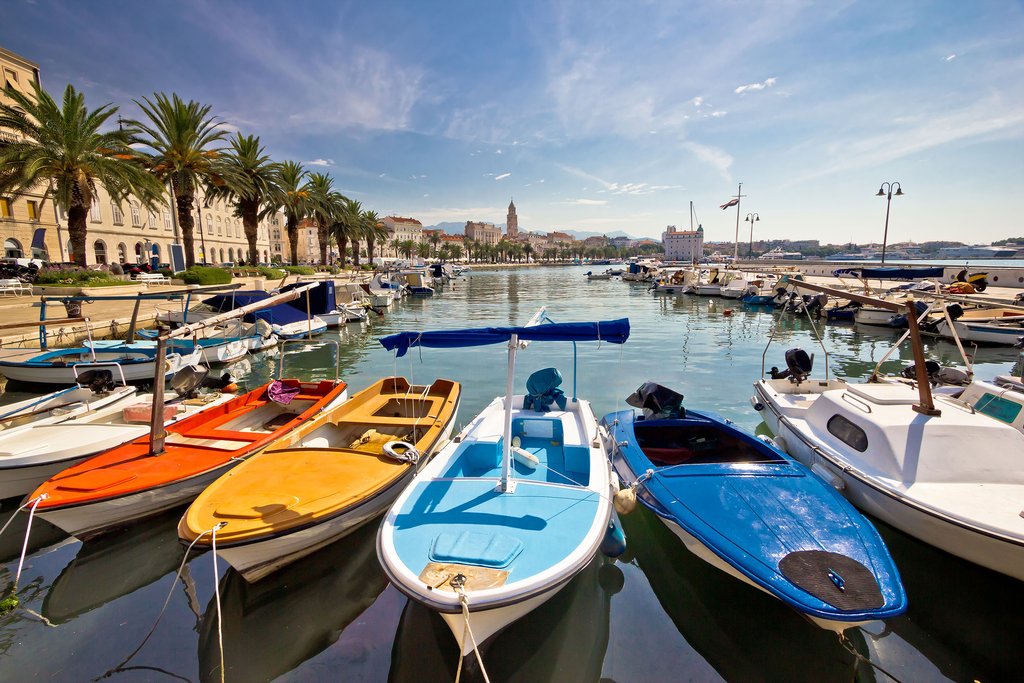 11 Days in Croatia and Slovenia

The Other Side of Balkan

A Delicious Journey Through Croatia 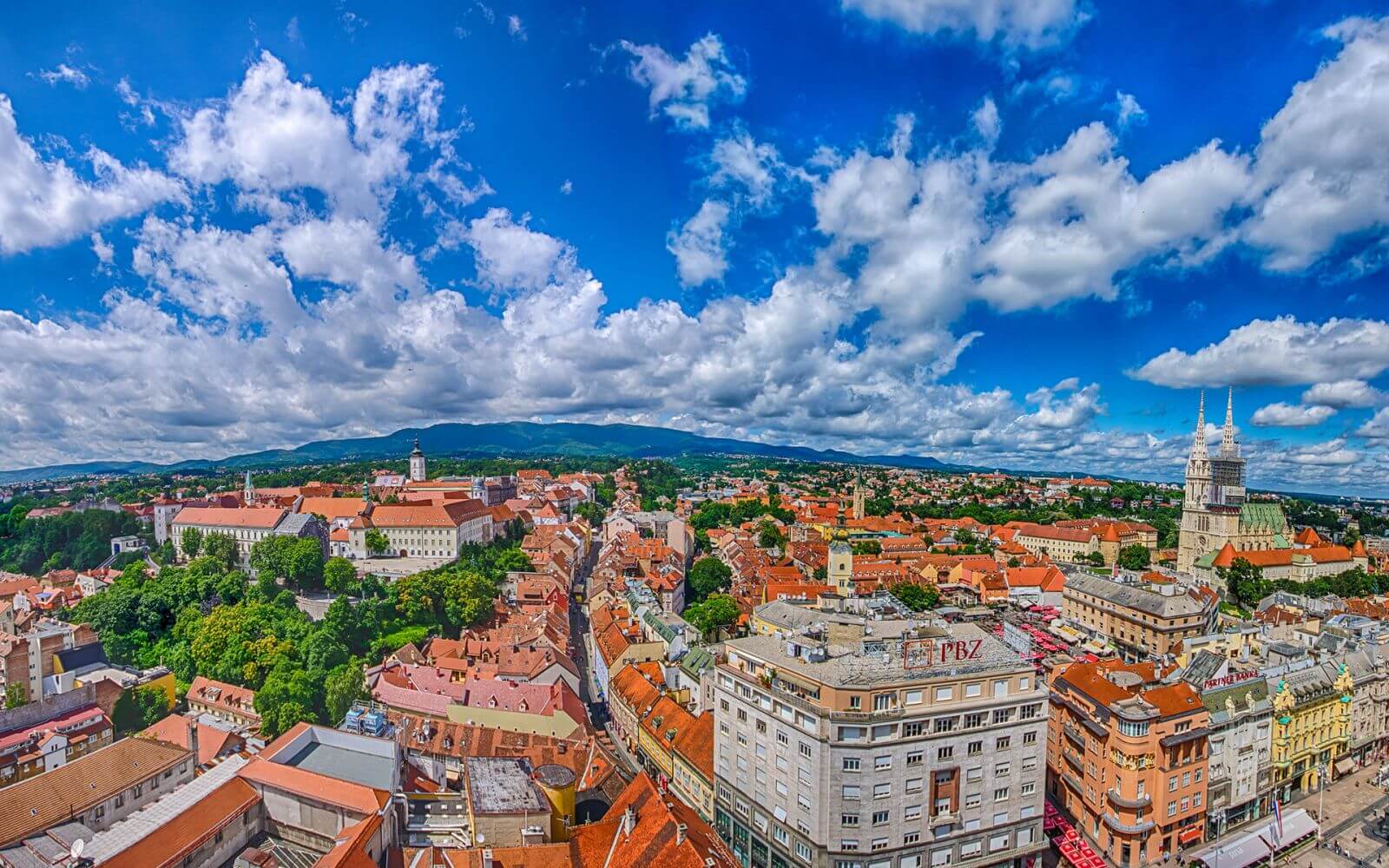 Best of Croatia and Albania

Duration: 17 days, 16 nights
From: $2320.00
A suggested and extensive itinerary touring the best destinations throughout Croatia and Albania.

Best of Slovenia and Croatia Tour