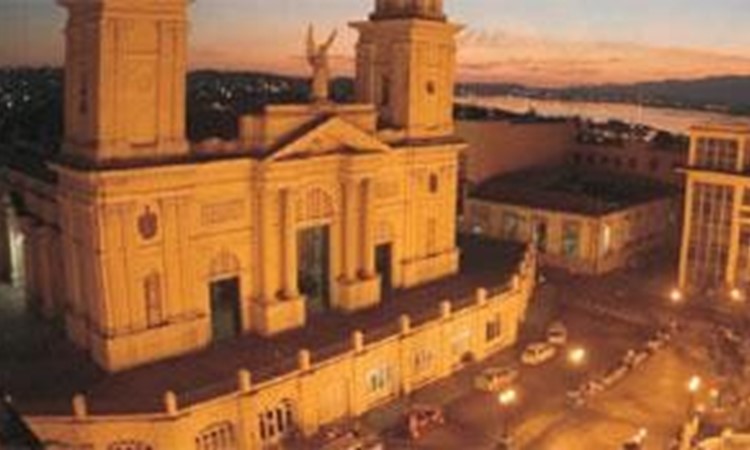 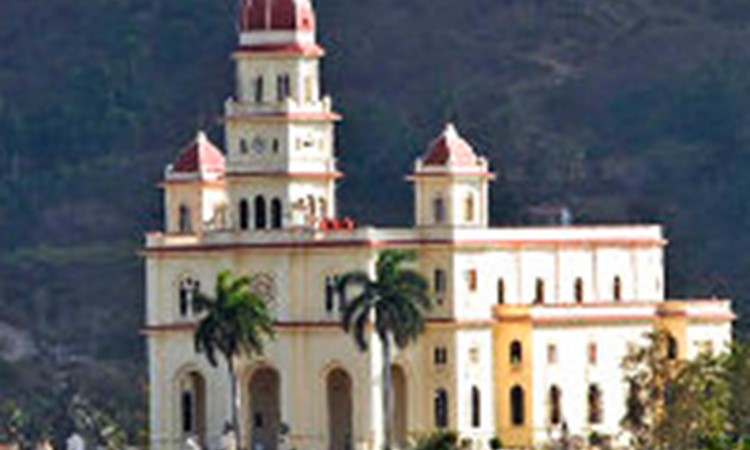 Cuba’s second city is wedged between the Sierra Maestra mountains and the Caribbean, about 866 kilometres east of Havana. Shimmering with heat, humidity and potencia, Santiago is stridently Afro-Cuban, a place never so deeply in thrall to the Spanish ruling class as Havana. Santiagueros have a mix of Spanish, West African, Haitian and Jamaican heritage, and this is reflected in music that mixes Spanish guitar and African percussion and choral traditions. Most Cuban musical genres, from Son to Rumba, were born in Cuba’s east, and many sub-genres are infused with influences from neighboring countries and West Africa. On the rooftop of the Casa Grande Hotel, join the salsa party led by Grammy-winning local heroes Septeto Santiaguero singing old-style Cuban Son beneath a full moon. Son sessions unfold at the Casa de Los Tradiciones, a tucked-away venue in the non-touristed neighborhood of Tivoli, and and at La Casa de la Trova, a colonial-era music hall packed with tables of tourists and hustlers. Or you might stumble onto a street-corner rumba, a style of dance that comes unadulterated from the fields of West Africa. There’s nothing resurrected, or false about these traditions. Music and dance are kept exuberantly alive. 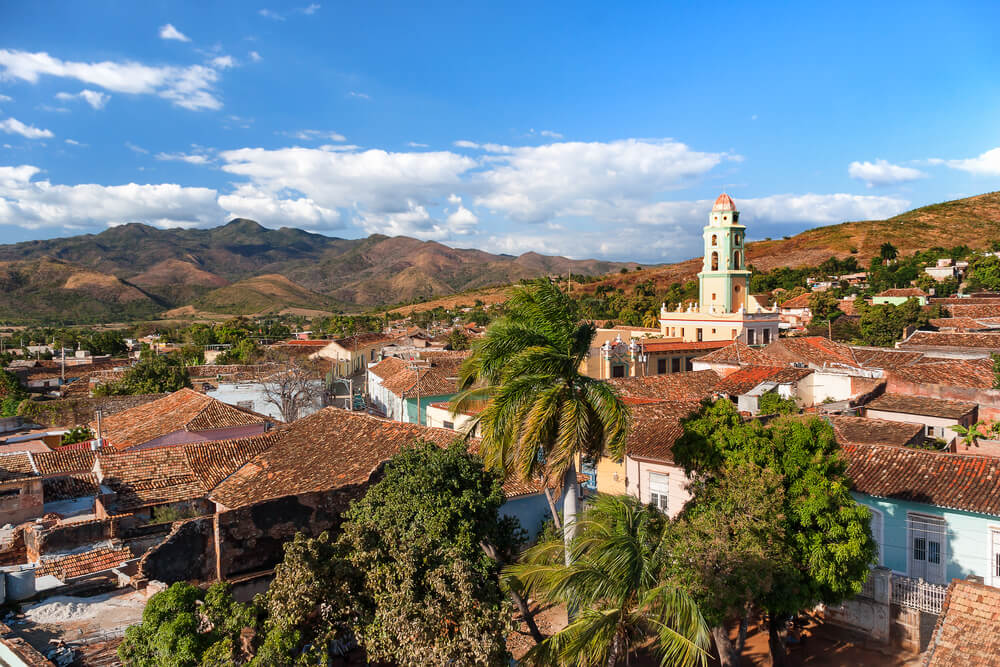 Duration: 10 days, 9 nights
From: $4690
Explore Cuba - east to west - on this cross-country journey from Santiago to Havana.
Cuba
Travel Tips