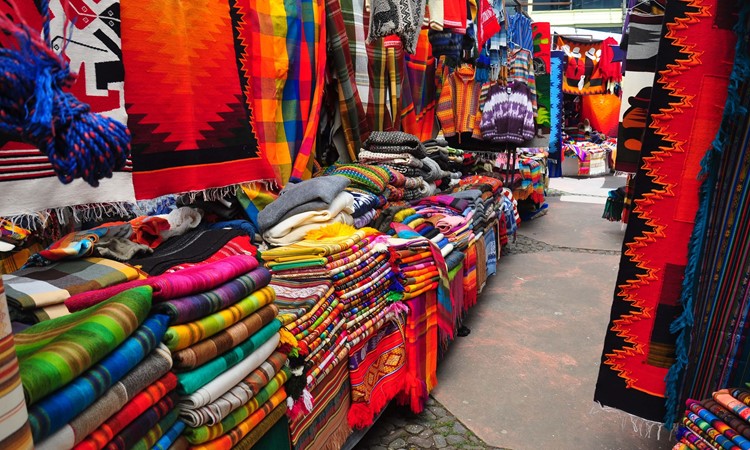 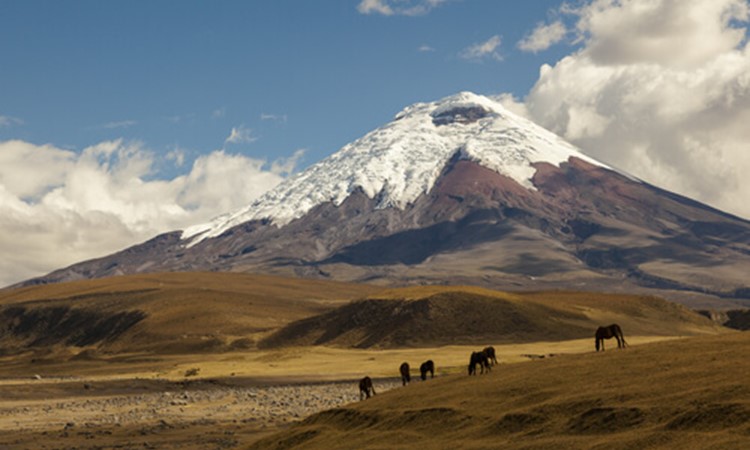 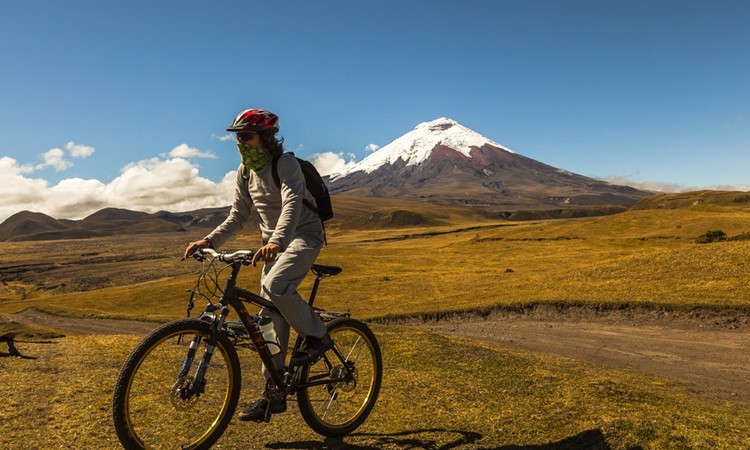 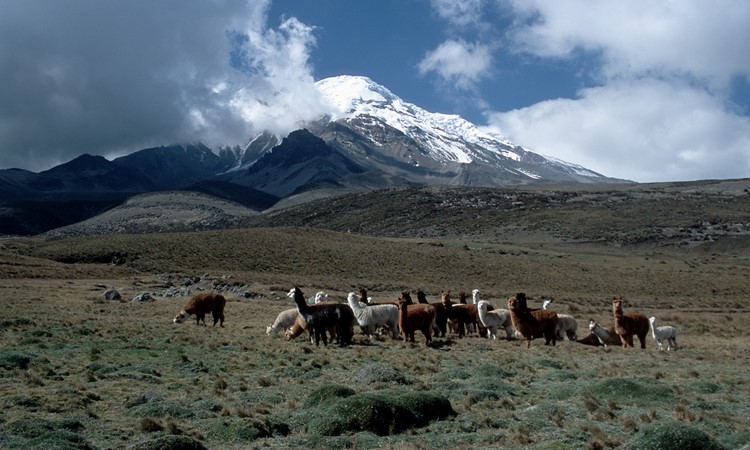 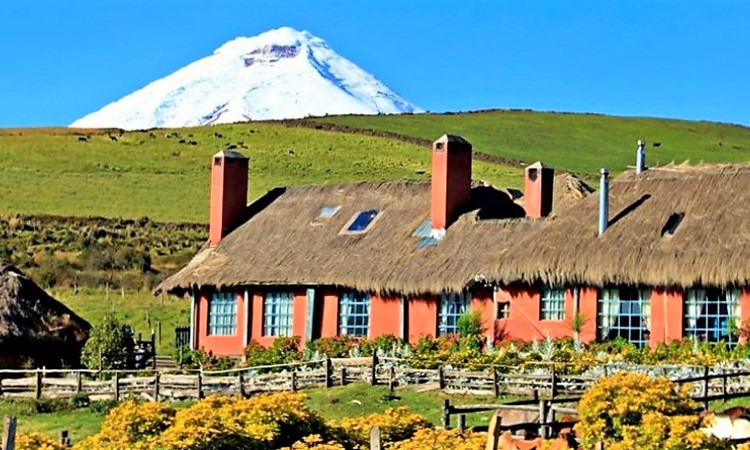 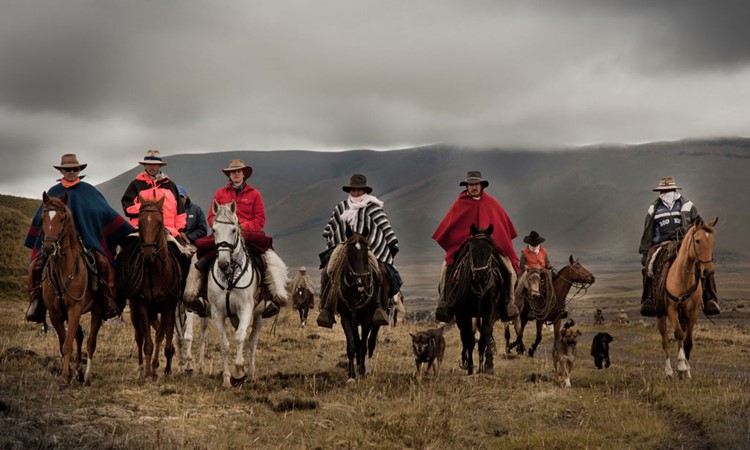 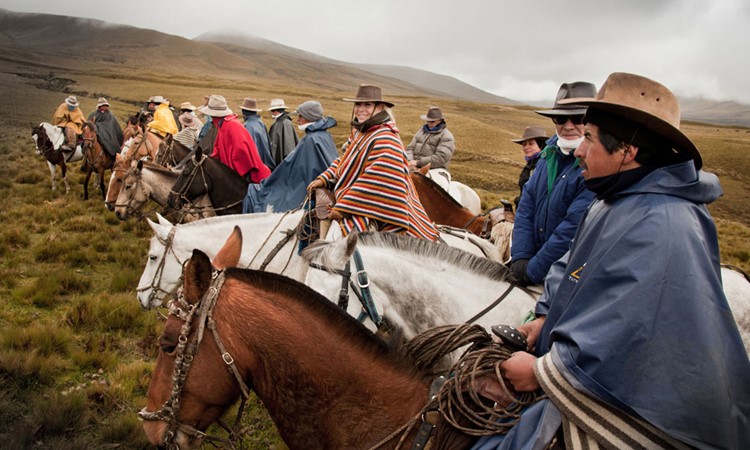 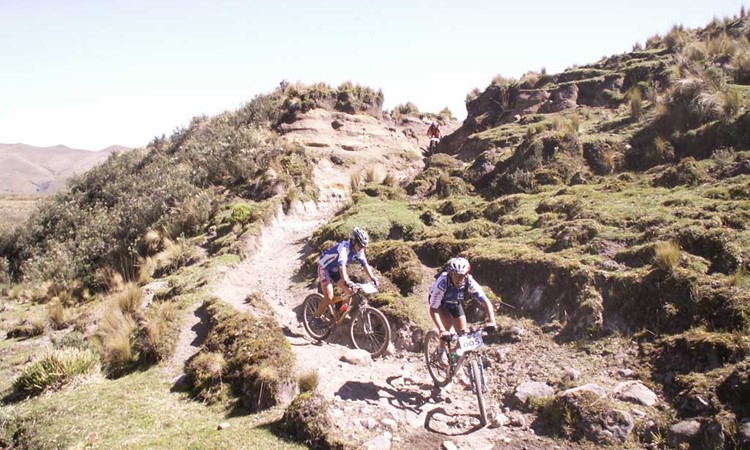 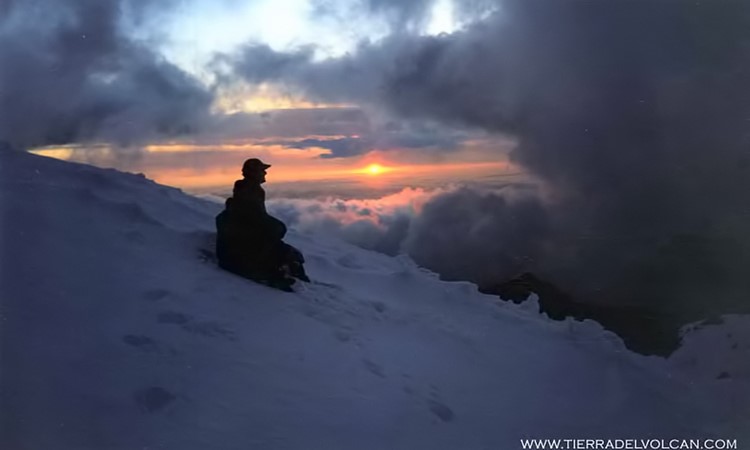 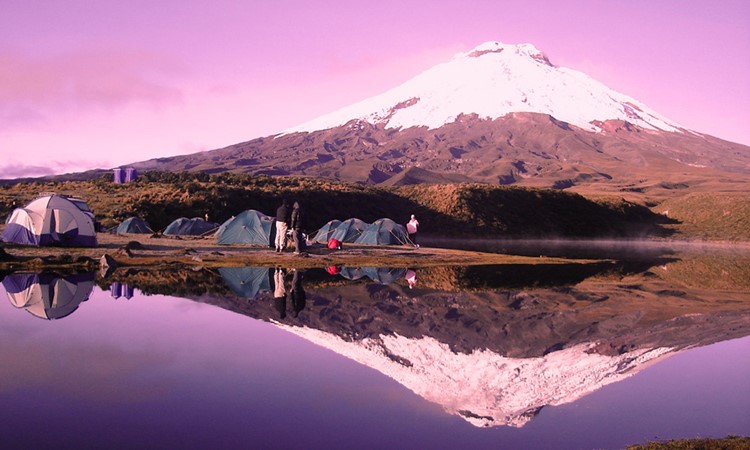 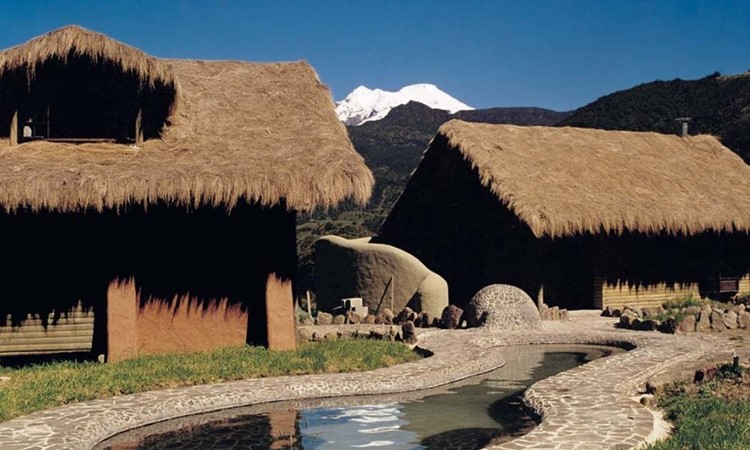 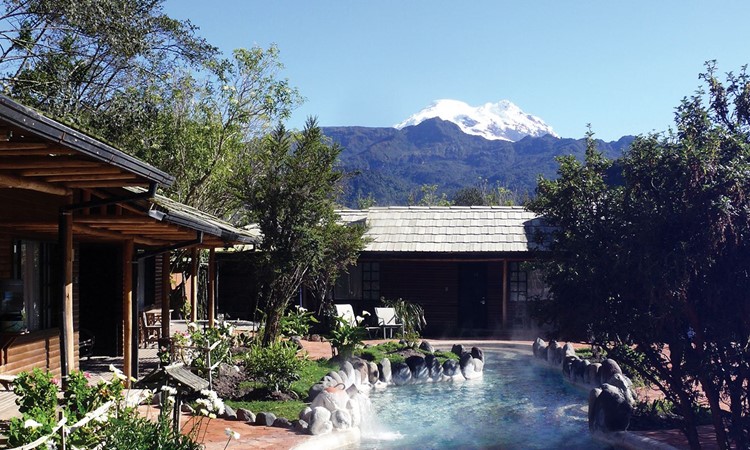 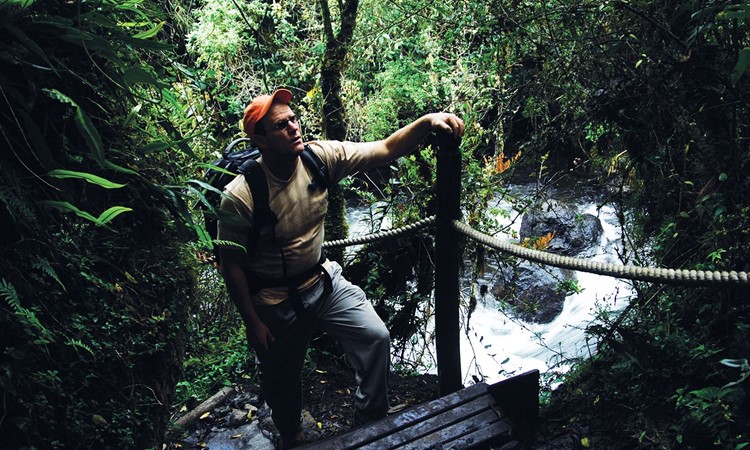 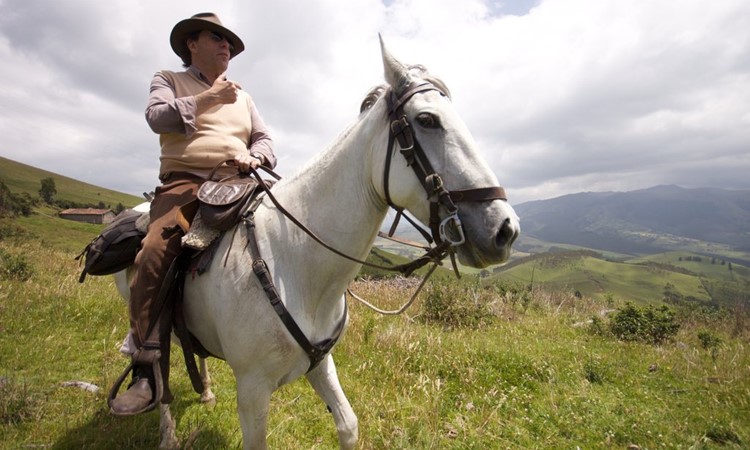 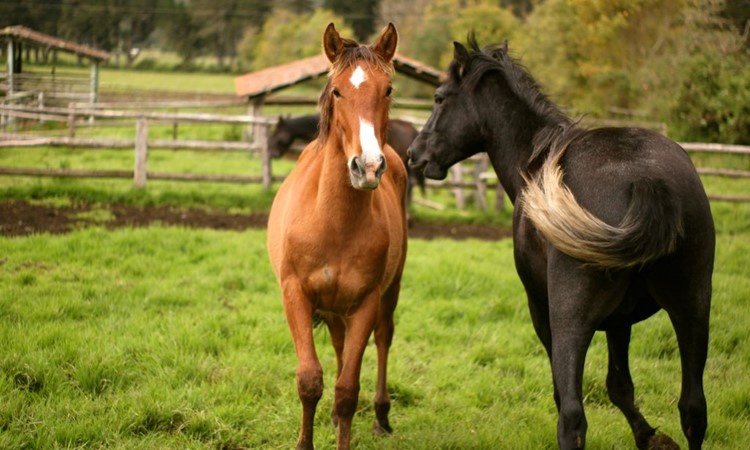 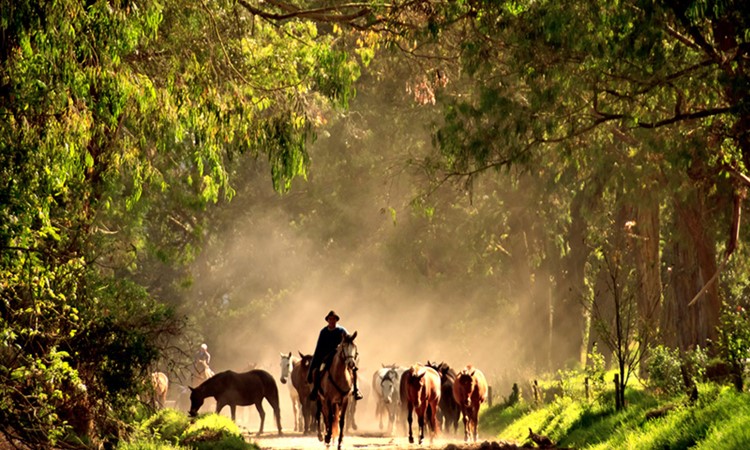 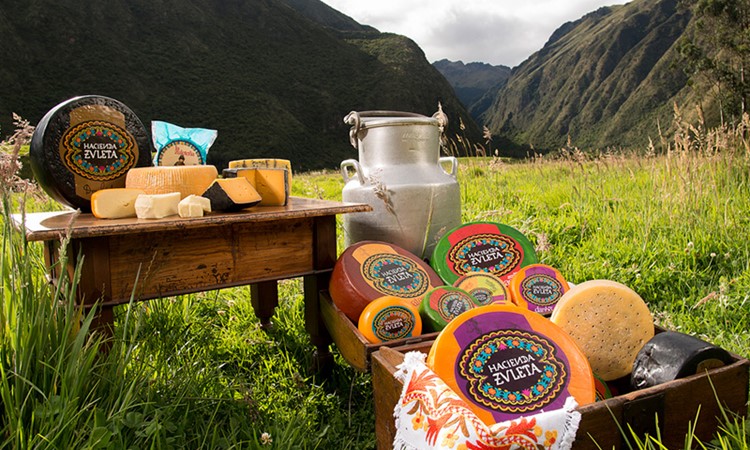 Otavalo is a small, mostly indigenous town that is surrounded by the peaks of the Imbabura (15,190 ft), Cotacachi (16388 ft), and Mojanda volcanoes.

The indigenous population is known for its artisan crafts and Andean Folk music. Their main craft is weaving textiles, primarily of wool. Thus, many travelers come to the town for its exceptional market. The music style from the area plays a primary role in the indigenous festival for summer solstice, called Inti Raymi, and has become quite popular worldwide.

The elaborate and beautiful traditional clothing is another feature of the population that draws visitors. The mountains, lakes, waterfalls, and other natural features in the surrounding areas are also notable.

Riobamba is located in a valley of the Andean highlands, surrounded by several large hills and snowcapped mountains. It is best known as the starting point for the train ride to Nariz del Diablo (Devil’s Nose). It is also the nearest city to Ecuador’s highest mountain, Chimborazo (20500 ft). 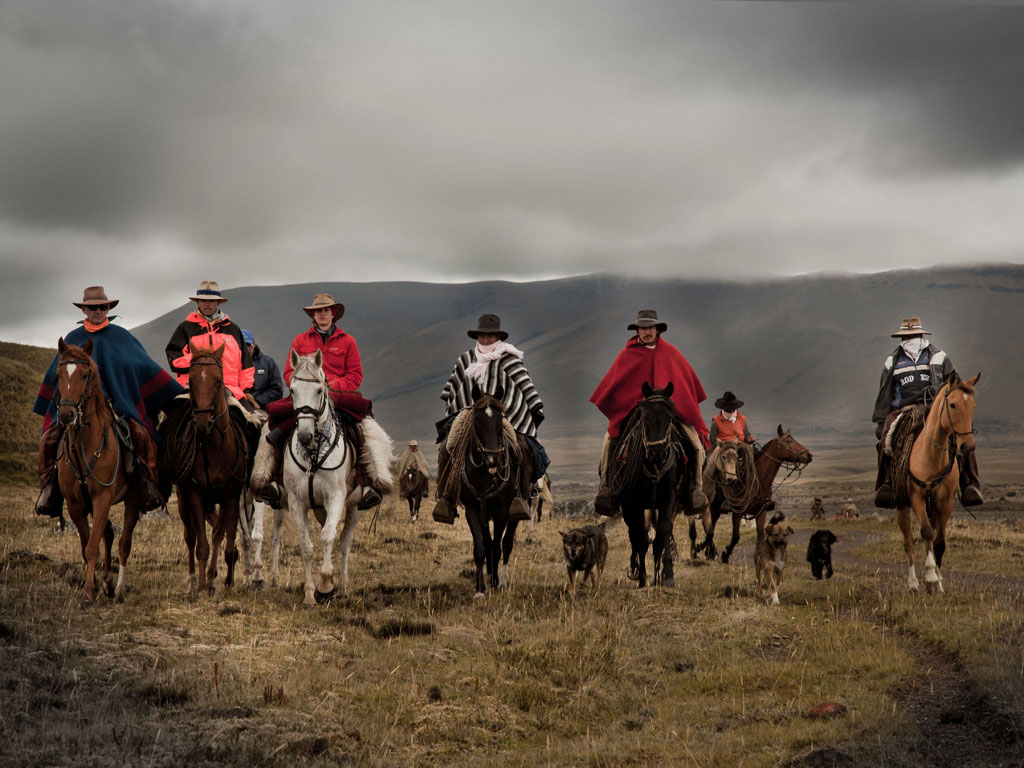 Ecuador's "3rd city" after Guayaquil and Quito, Cuenca is arguably its most charming. The narrow, cobblestone streets are filled with whitewashed, red-tiled buildings and the pretty plazas and domed churches help it retain the grandeur of its colonial past. 50 years before the arrival of the Spanish, the Inca Tupac-Yupanqui began constructing a major city on the site of present day Cuenca, intended to rival Cusco in terms of splendor and importance.

Stories abound of gold-covered temples and stone carved palaces in the city known as Tomebamba but the fate of this city is largely shrouded in mystery. By the time the Spanish arrived in 1547, the city lay in ruins but its strategic location led the Spanish to establish the city of Cuenca, which was honoured by UNESCO in 1999, declaring it a World Cultural Heritage Site.

Duration: 10 days, 9 nights
From: $3550
Explore Ecuador's diverse microclimates from the Amazon rainforest to the highlands of the 'Avenue of Volcanoes" and the cloudforest of Banos. 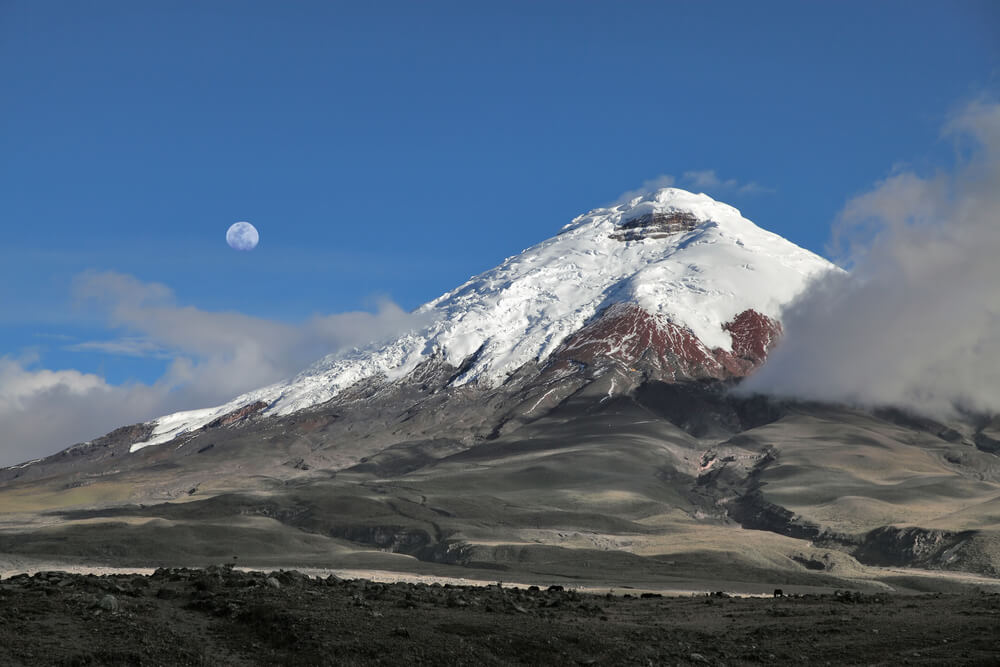 Duration: 14 days, 13 nights
From: $8695
Explore the diverse microclimates of Ecuador: the Amazon rainforest, Otavalo highlands and the 'Avenue of Volcanoes', the Galapagos Islands.
Places To Stay
Ecuador
Travel Tips