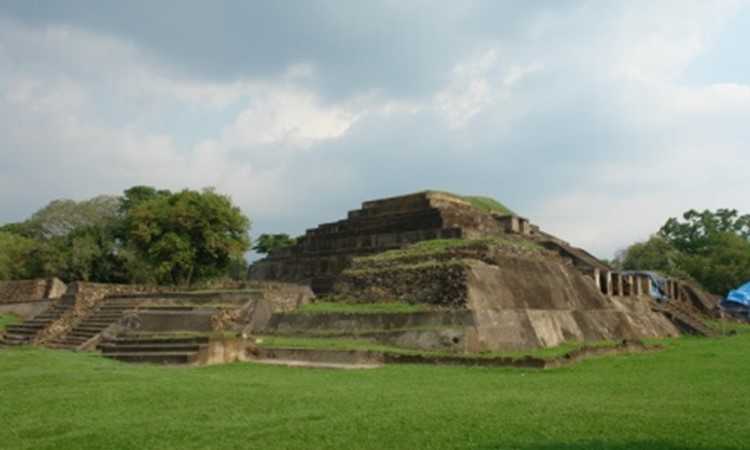 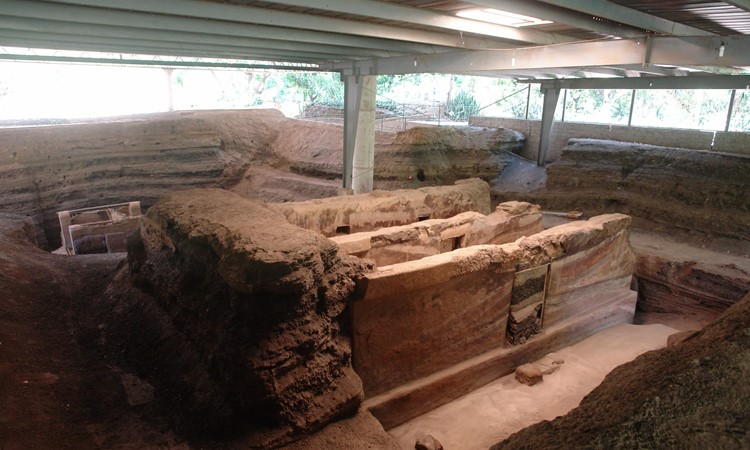 “Joya de Ceren”, was declared a World Heritage Site by UNESCO in 1993 for being the only location in the entire Maya culture where you can appreciate the day-to-day living styles of the popular pre-Columbian inhabitants.

Joya de Ceren was a village, not a ceremonial site, and was buried by several eruptions of volcanoes - the village lies under 14 layers of ash. For this reason the village has been very well preserved. The villagers were apparently able to escape in time as no bodies have been found, although they left behind utensils, ceramics, furniture, and even half-eaten food in their haste to escape.

The site is full with architectural remains, grouped into compounds that include civic, religious and household buildings. All structures are made of earth and important features like thatch roofs and artifacts found in-situ have been recovered. The excavated structures include a large community building on the side of a plaza, two houses of habitation that were part of domiciles, three storehouses (one was in the process of being remodeled), one kitchen, and a sweat bath.

On the northeast side of the plaza there is a religious building devoted to communal festivities and one where a “Shaman” (Maya spiritual practitioner) performed. Rammed earth construction was used for the public buildings and the sauna, and wattle and daub (which is highly earthquake resistant) for household structures. During a tour by a Salvadorean archaeologist you will get a better understanding how the middle class civilization was living in those times.