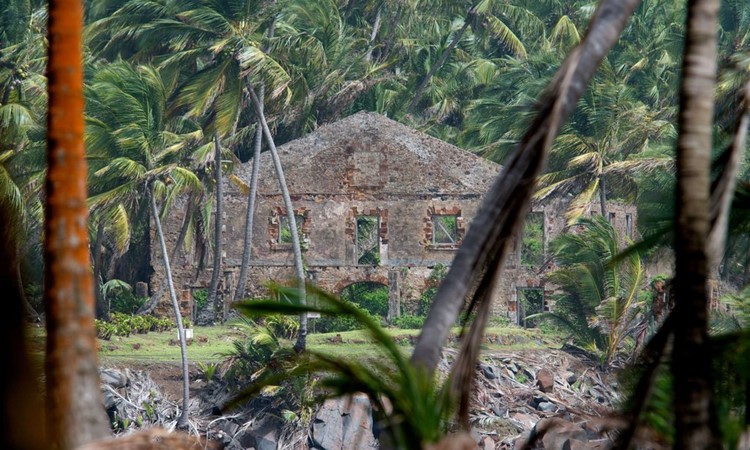 The smallest of the three Guianas – and by far the least touristed by English-speakers – French Guiana is known to Francophiles and locals as Guyane and yes, this causes no shortage of confusion with similarly-named Guyana a few hundred miles to the west.

Nonetheless, French Guiana is a singularly unique place from a political point of view. Its 84,000 km² (32,500 square miles) is a department of France and this territory is legally part of the European Union. French is the official language and transactions are handled in Euros. Espresso and wine are in ample supply.

The curious contrast here is how modernity of western civilization butts up against the powerful forces of tropical Amazonia. On the one hand, it’s impossible to miss the profoundly futuristic influence of the European Space Agency launch center in Kourou (especially if you’re around when one of the Ariane-5 rockets lifts a satellite into space) while at the same time the macabre allure of colonial France’s torturous past rest peacefully offshore on the three Îsles du Salut (often mistakenly referred to as “Devils Island”).

Meanwhile, the narrow strip of coastal development is shadowed by dense rainforests covering 95% of its territory, bursting with the same nature (1300 types of trees, 190 species of mammals, 720 species of birds, and 480 species of fish) and cultural heritage that define the rich character of the entire Guianan Shield. The beaches at Gallibi are renowned as a haven for turtle nesting, and the Marshes of Caw offer a swampy paradise of birds and four types of caiman.

Duration: 5 days, 4 nights
From: $
A perfect trip extension to The Guianas Experience. 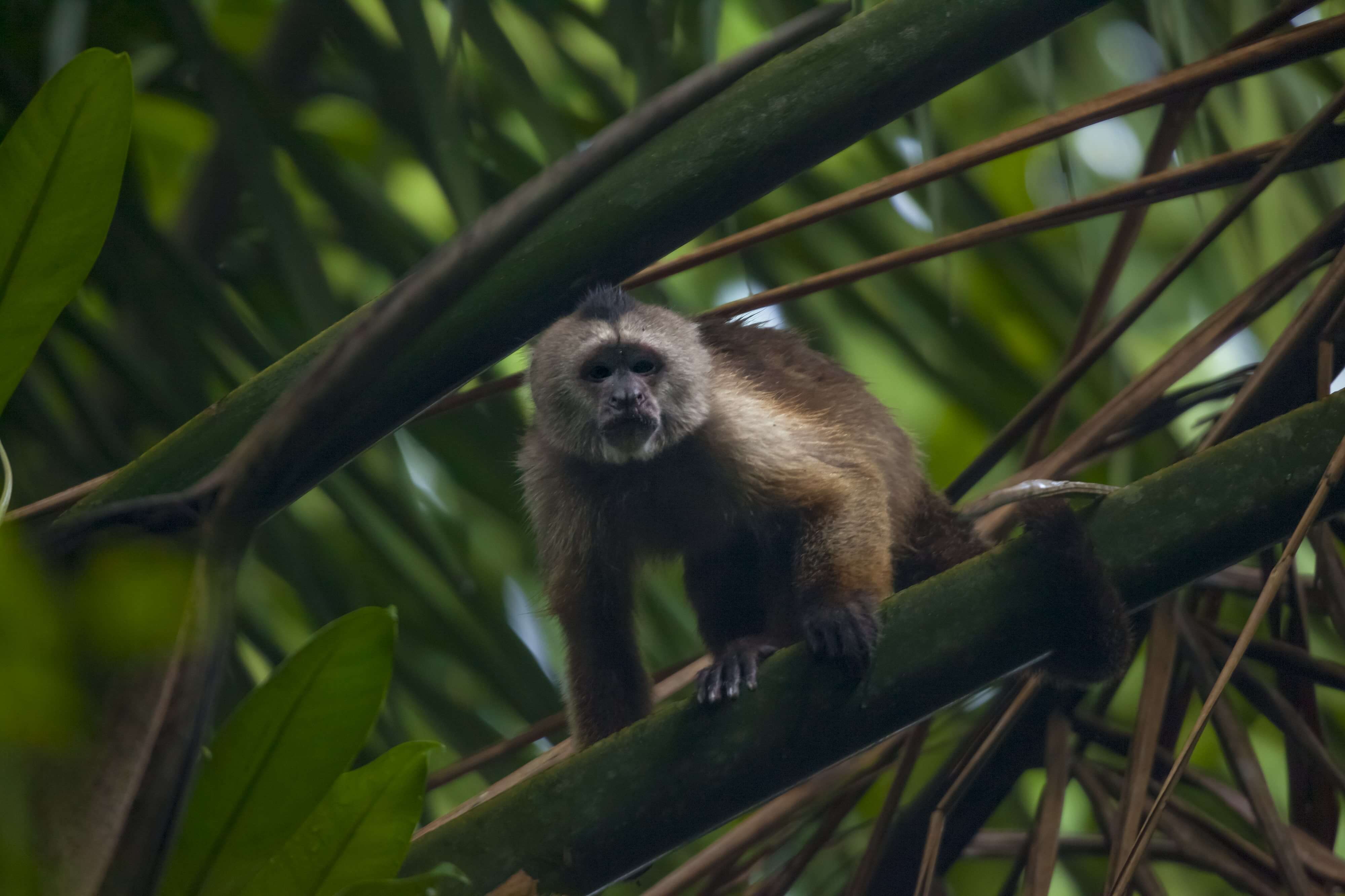 Three Guianas on a Budget