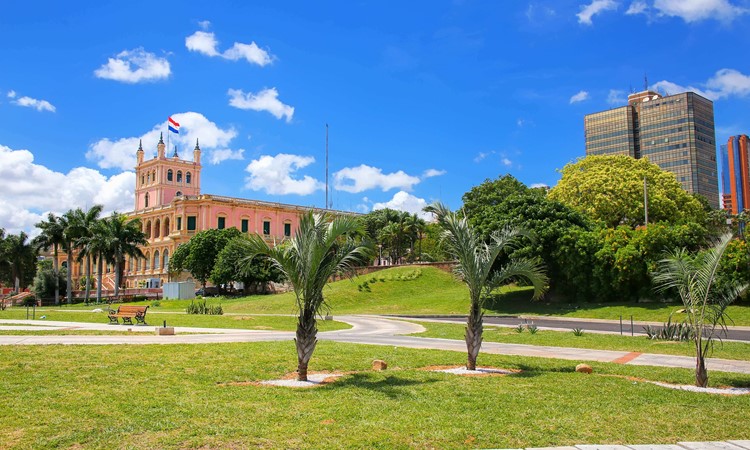 The Asunción metropolitan area has more than 2 million inhabitants. It is the home of the national government, principal port, and the chief industrial and cultural center of the country.

The city is home to the Godoi Museum, the Museo Nacional de Bellas Artes, the Church of La Encarnación, the Metropolitan Cathedral, and the National Pantheon of the Heroes - a smaller version of Les Invalides in Paris, where many of the nation's heroes are entombed. Other landmarks include the Palacio de los López, the old Senate building, and the Casa de la Independencia.

Calle Palma is the main street downtown where several historical buildings, plazas, shops, restaurants, and cafes are located. The old railway station maintains the old trains that are now used on tourist trips to the cities of Luque and Areguá. Association football (soccer) is the main sport in Paraguay, and Asunción is home to some of the most important and traditional teams in the country.

The nightlife revolves around two areas: one in the downtown part of the city and the other in the neighborhoods of Manora and Las Carmelitas. Asunción also hosts several symphony orchestras, as well as ballet, opera, and theater companies. 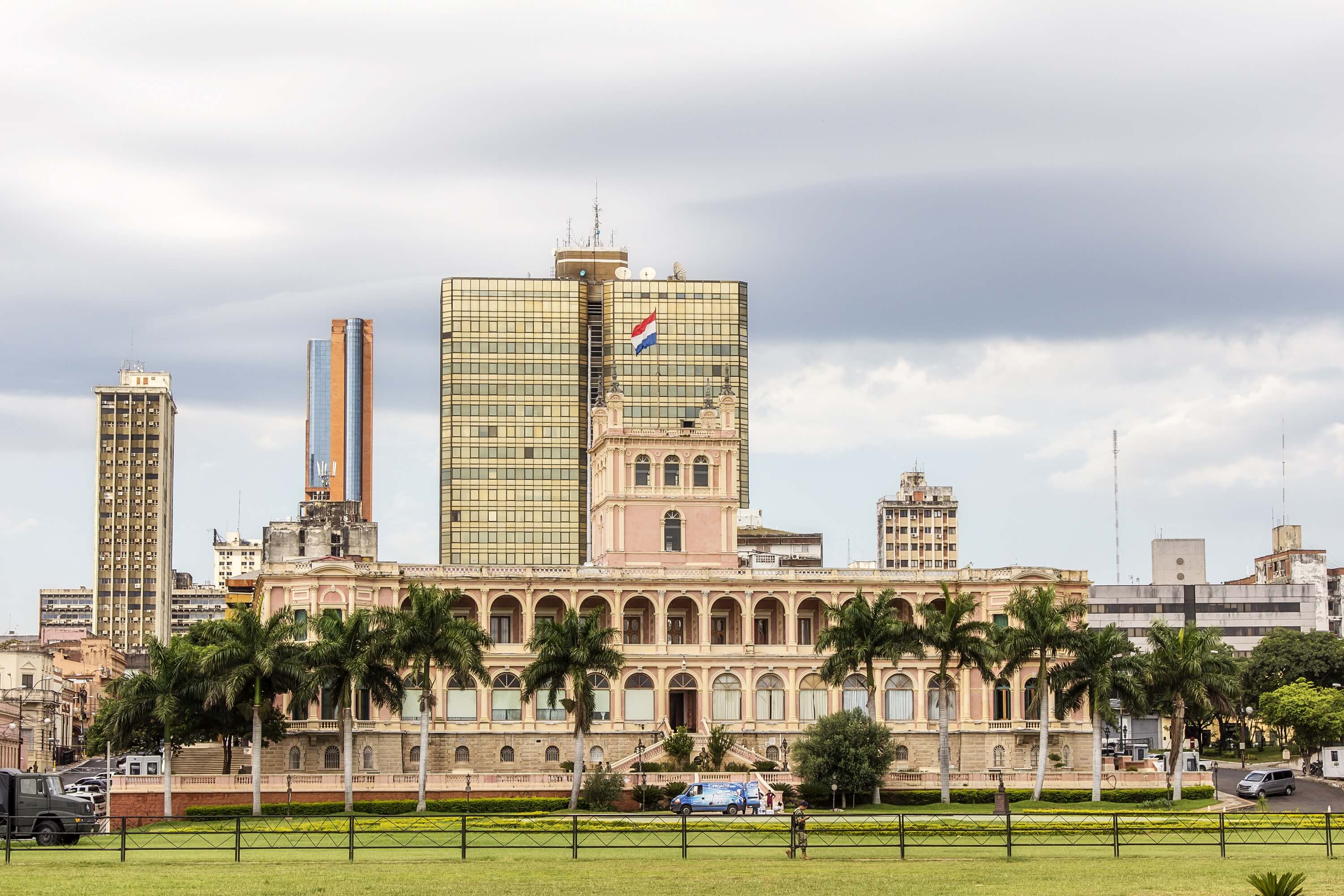