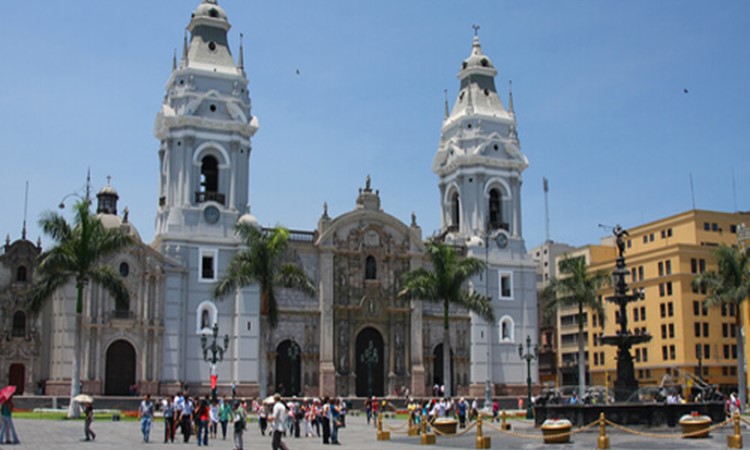 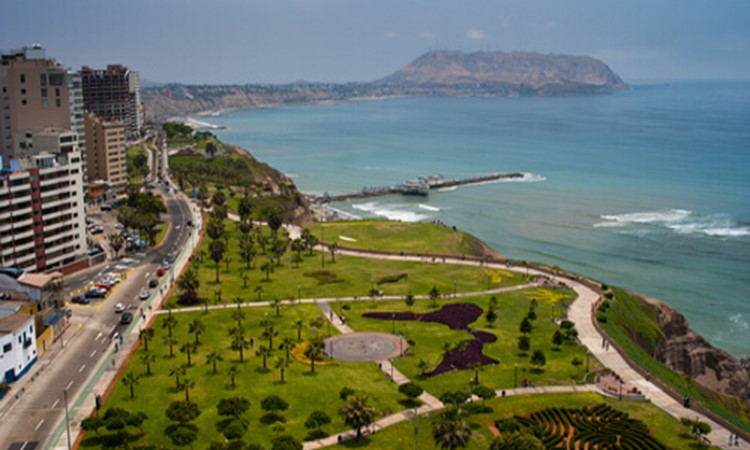 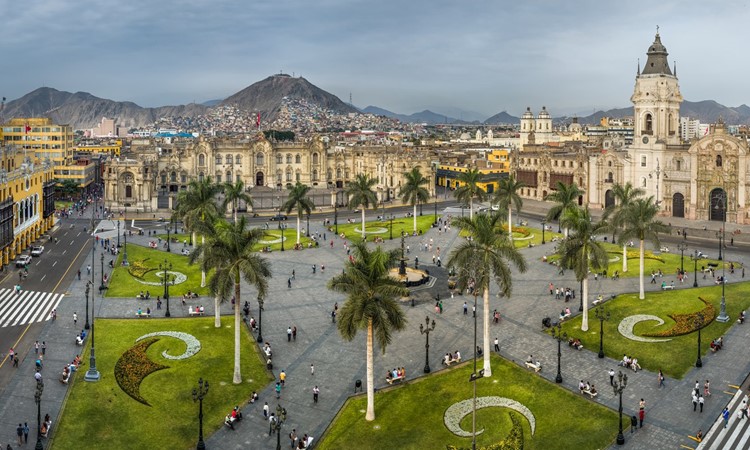 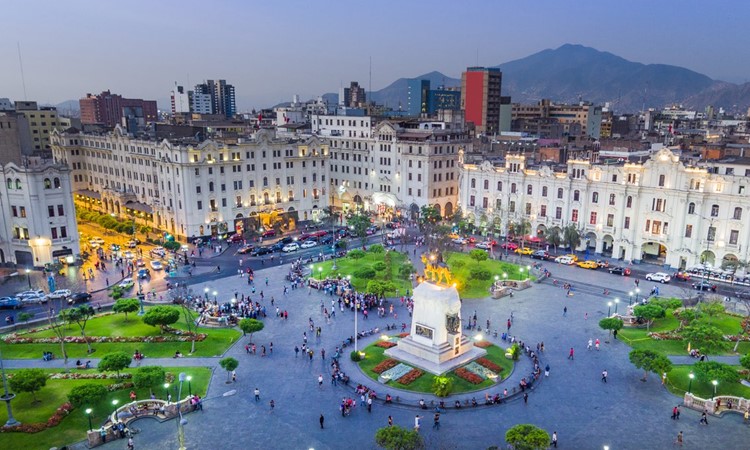 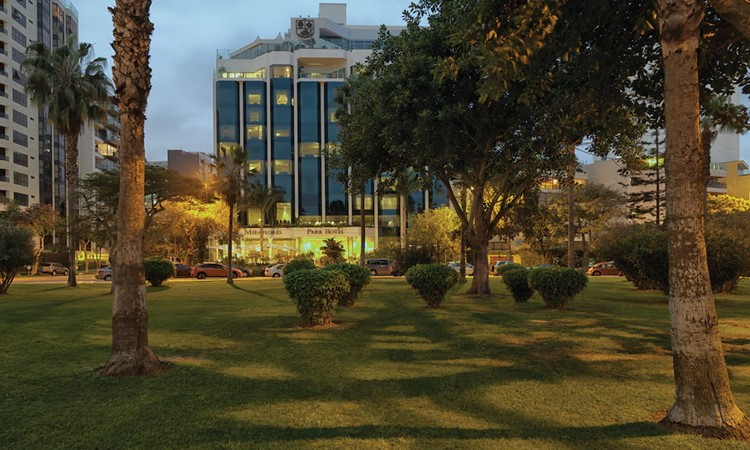 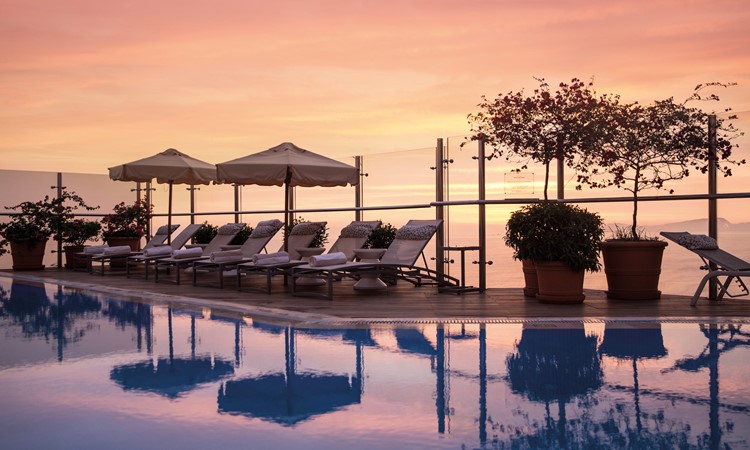 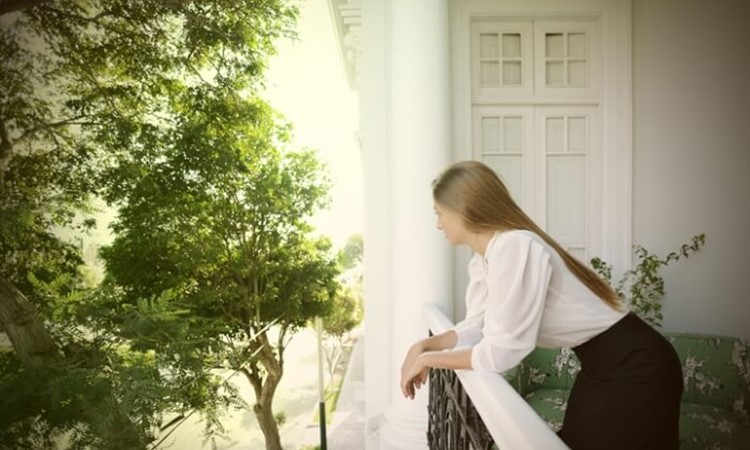 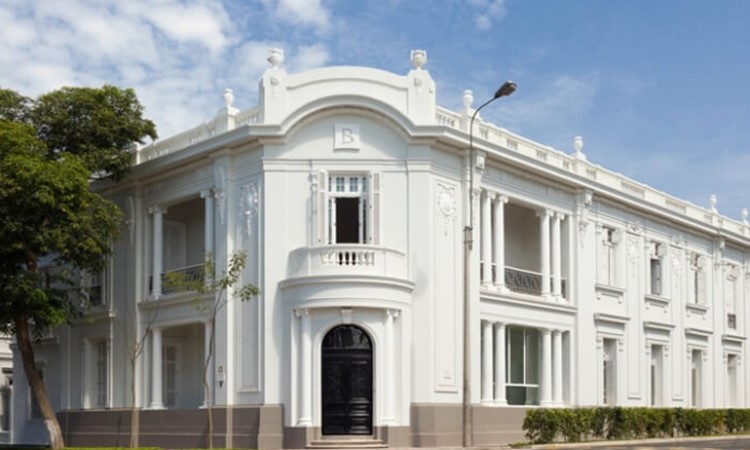 Lima, Peru Travel Itineraries, Things to Do, and Places to Stay

After its founding by Francisco Pizarro in 1535, Lima (originally named 'La Ciudad de los Reyes') soon became the commercial and administrative center of the Spanish Empire in South America, bringing a period of prosperity to the city until an earthquake in 1746 destroyed all but 20 houses.

Following this devastation, the opportunity was taken to elaborately rebuild the city. Today's wide streets, huge plazas, and old houses with ornately carved balconies are a legacy of this period.

Weather: Lima is dry and temperate. Characterized by a winter that occurs from April to December and is cloudy and cool. The coastal region also has a summer that occurs from January to March and is hot and dry. Check the weather in Lima now. 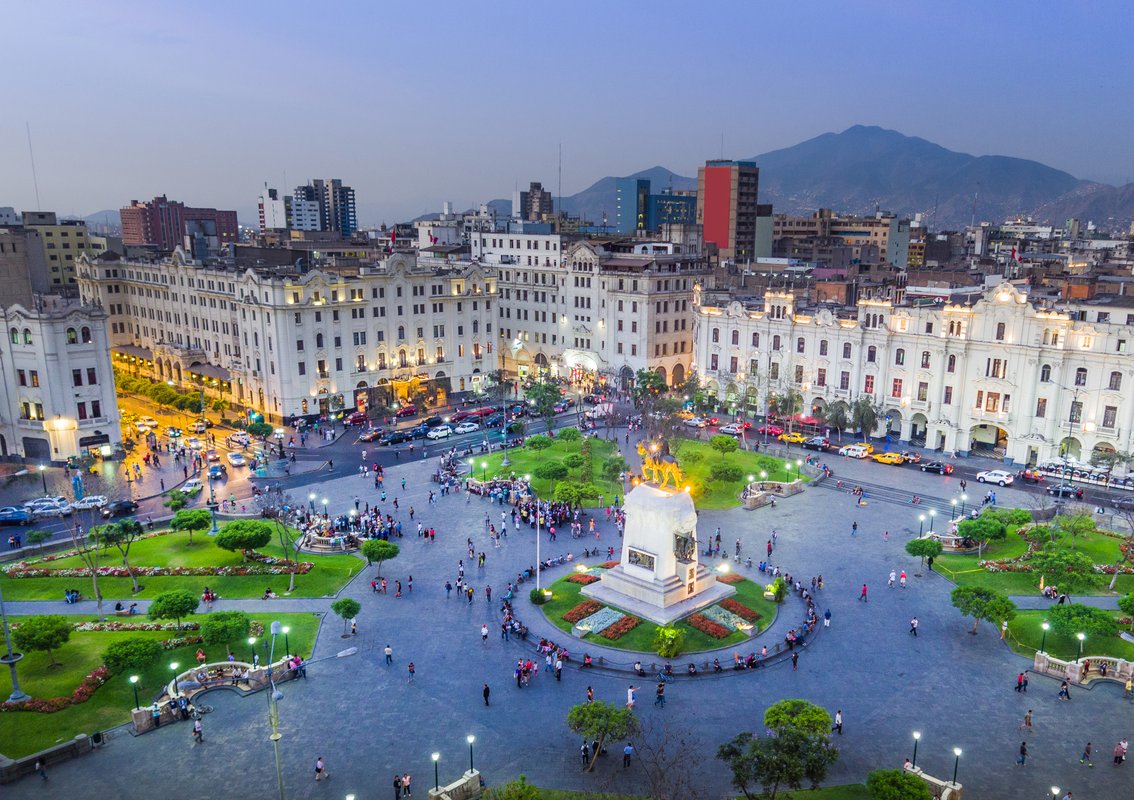 Duration: 11 days, 10 nights
From: $4790
Experience the cultural and natural wonders of Peru while still enjoying the "finer things in life" with this 5-star tour of the Inca region.

Duration: 13 days, 12 nights
From: $4790
Experience the culture and natural wonder of the Inca region, then observe wildlife like you've never before on a luxury-class cruise through the Galapagos Islands! 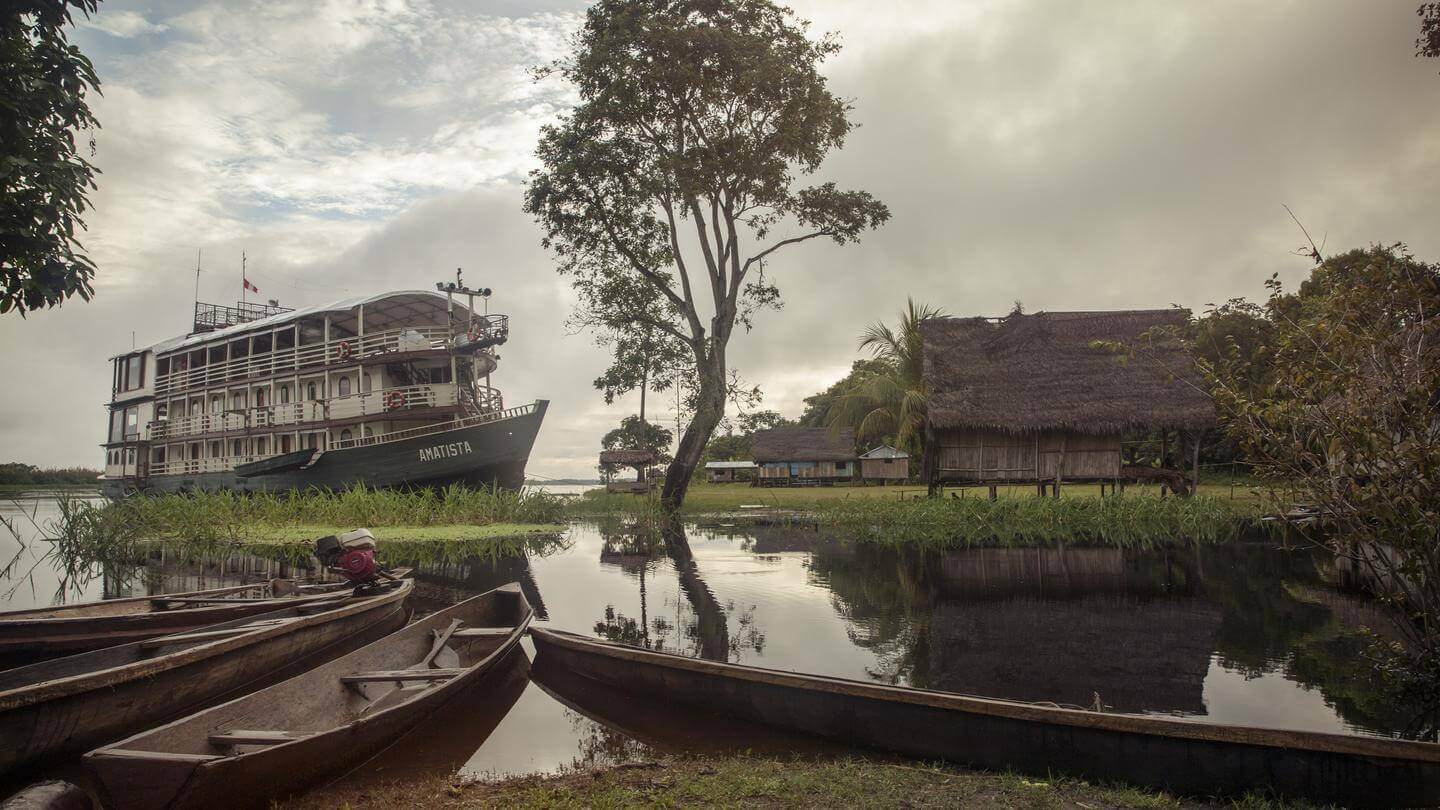 Duration: 14 days, 13 nights
From: $4725
Experience Peru by land and river: the Inca capital of Cusco, the Sacred Valley and Machu Picchu, and inside the Amazon jungle.

Duration: 10 days, 9 nights
From: $2626
Does "vacation" mean heart-pumping nonstop action? If you would rather spend time hiking, biking and whitewater rafting than relaxing, this trip might be for you.

Duration: 9 days, 8 nights
From: $2395
Explore some of the "must sees" in Peru that include the Sacred Valley, Machu Picchu, Cusco and Lake Titikaka. 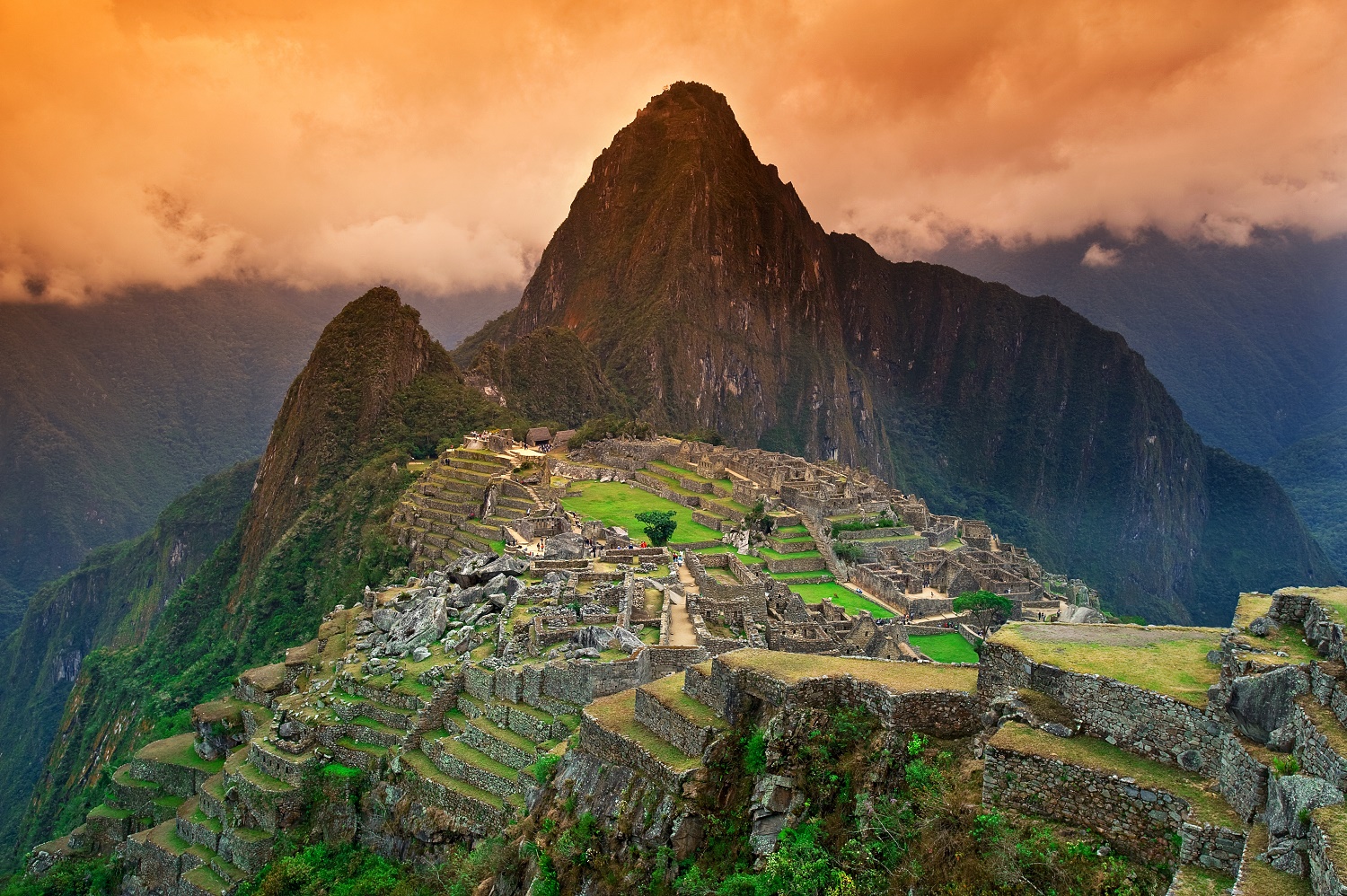 Duration: 8 days, 7 nights
From: $1789
Features a gastronomic and historic tour of Lima; Cusco, the Sacred Valley and Machu Picchu. 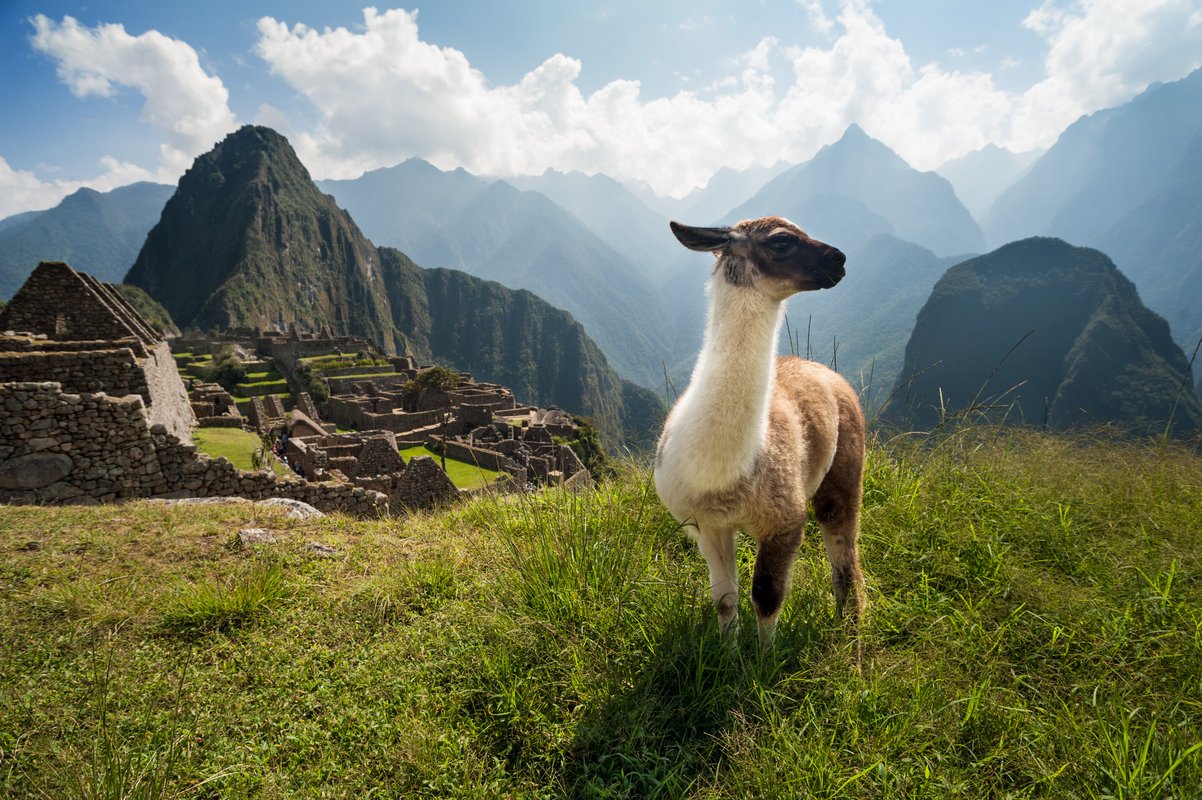 Duration: 1 days
From: $
You will be picked up in the morning by your private guide to embark on a half day tour through some of Lima's main colonial sites.
Places To Stay
Things To Do
Peru
Travel Tips