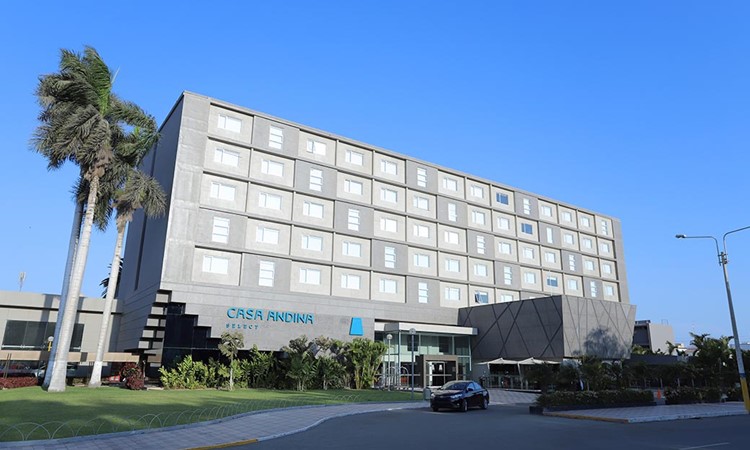 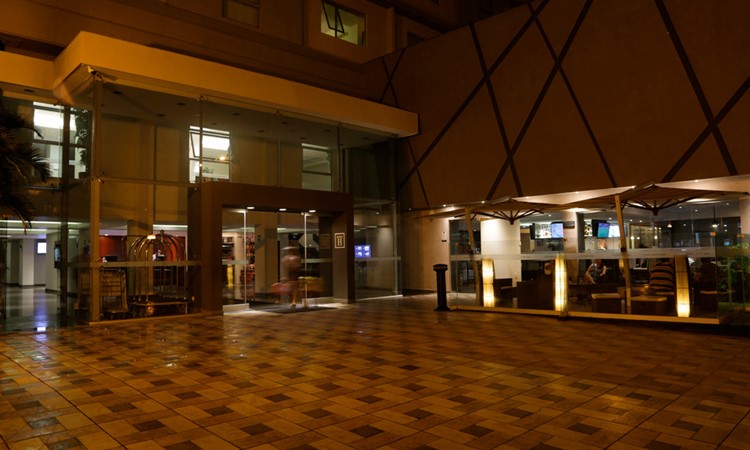 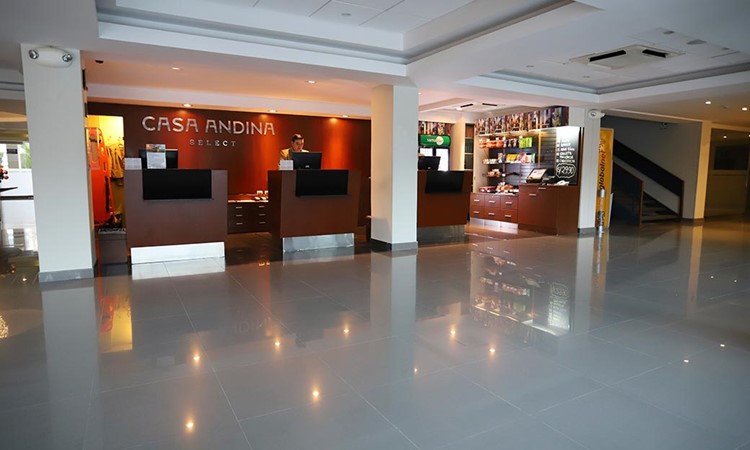 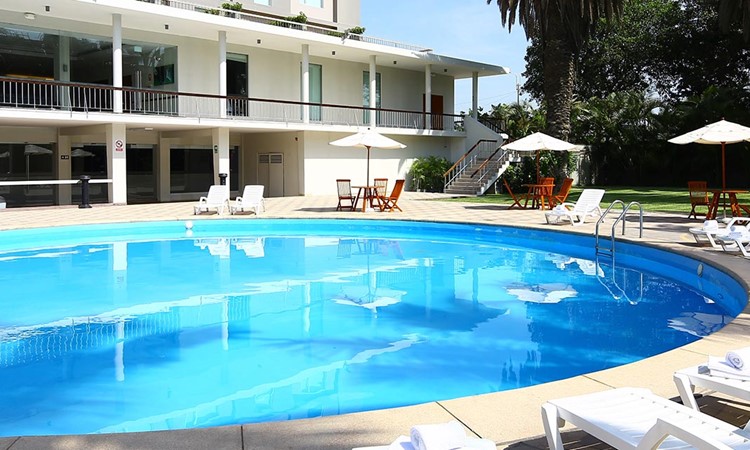 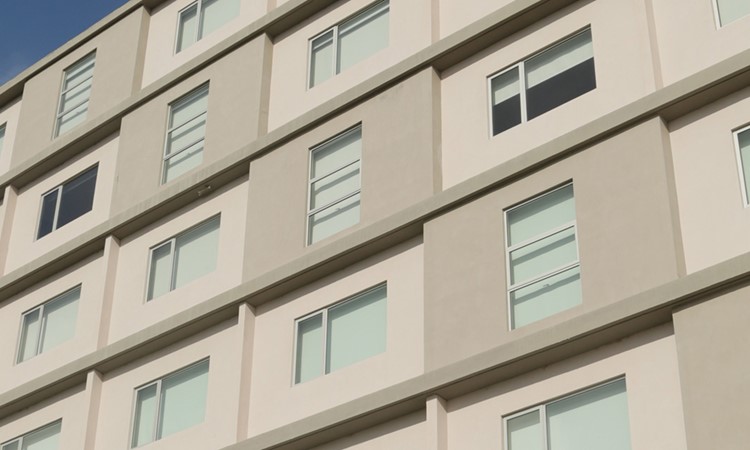 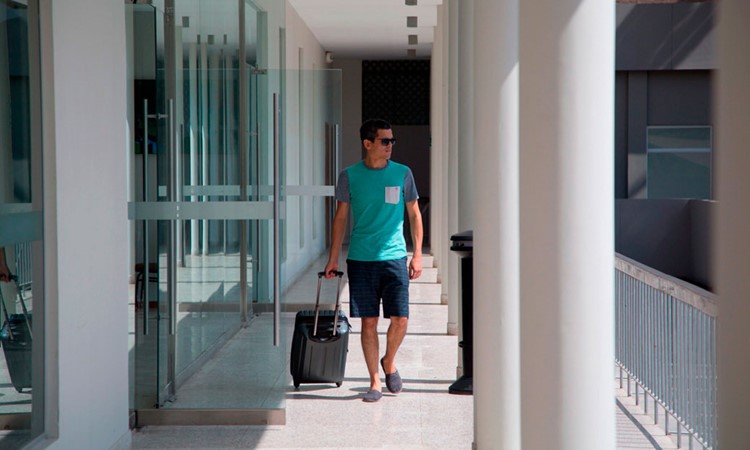 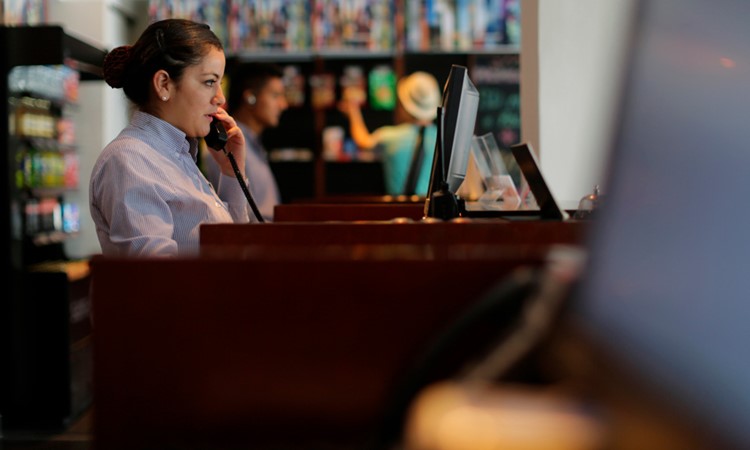 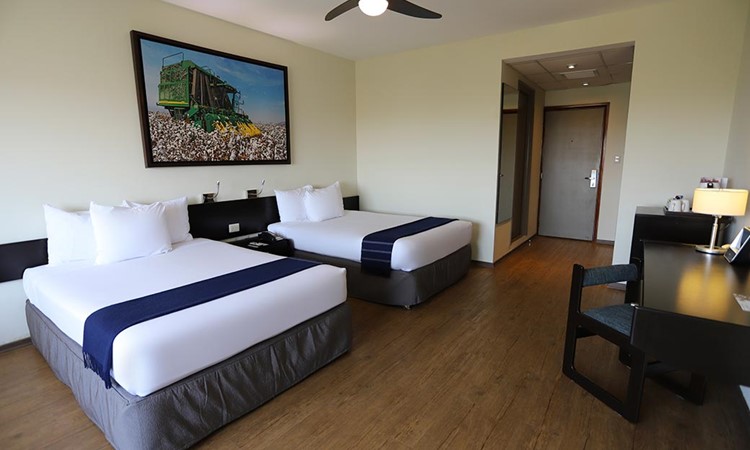 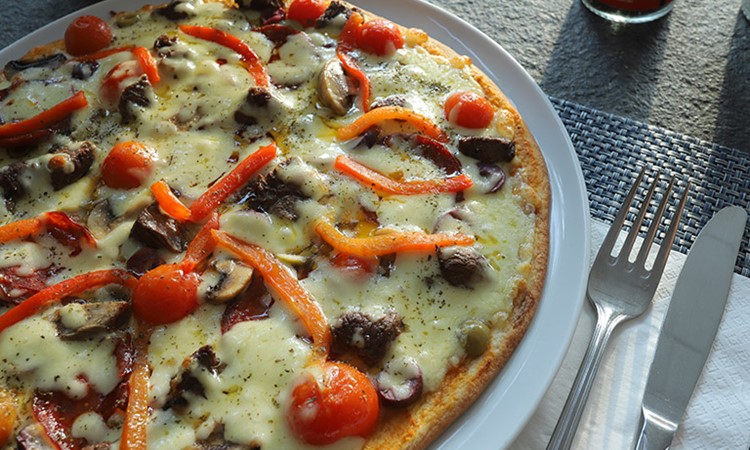 The Casa Andina Select Chiclayo is strategically located as it is only 20 minutes away from the Royal Tombs of Sipan.

The museum was built to show off the tomb of the Lord of Sipan, which was discovered in the year 1987 by two Peruvian archaeologists, Walter Alva Alva and Luis Chero Zurita. Among its most famous pieces are: jewelry, ceramics, and funeral wardrobes. 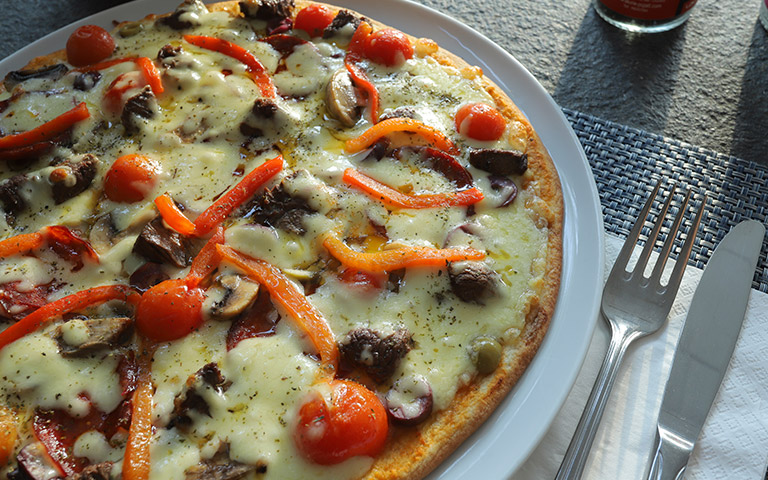 It is a modern and functional hotel with 130 non-smoking rooms distributed over 7 floors. It also has a gym, an Internet center, an ATM, Wi-Fi connection, a hair salon, a restaurant, a spa and a gym.

Enjoy a delicious breakfast buffet or a tasty meal in the La Plaza Restaurant. 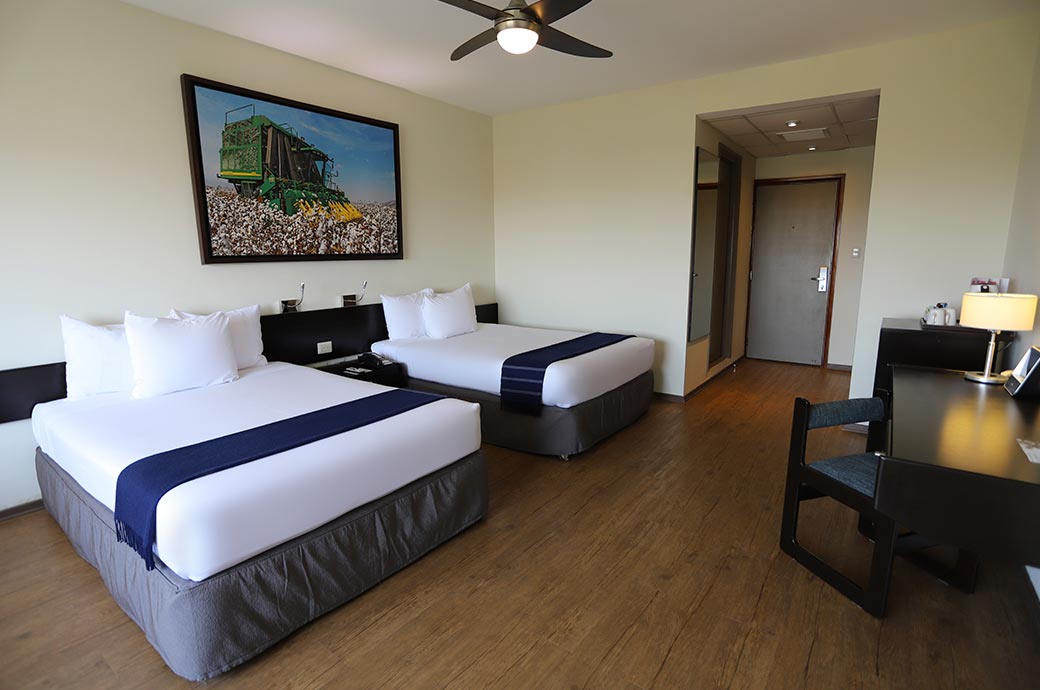 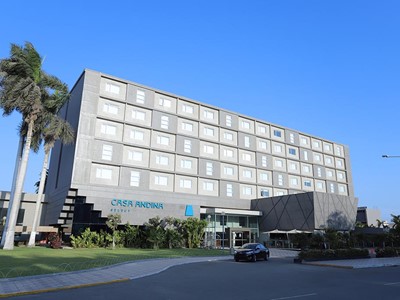 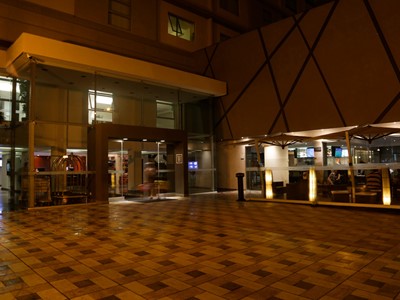 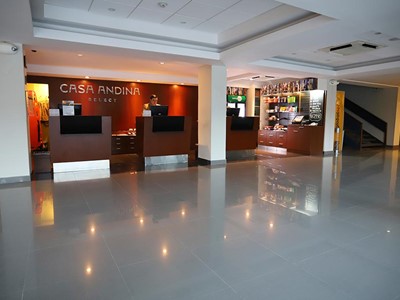 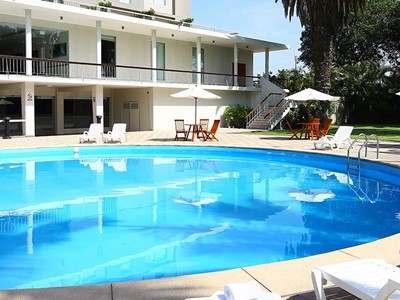 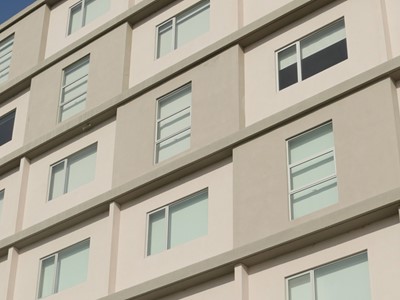 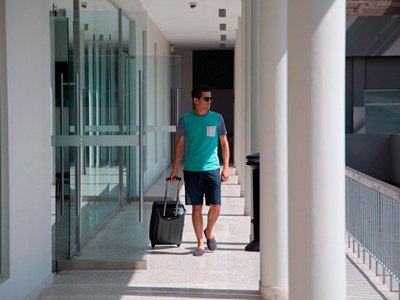 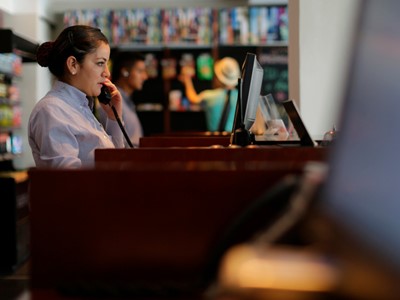 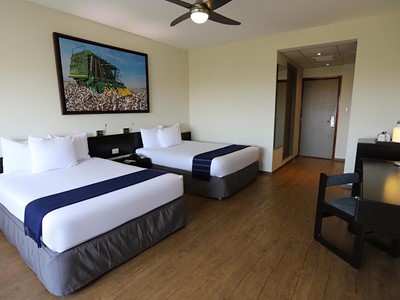 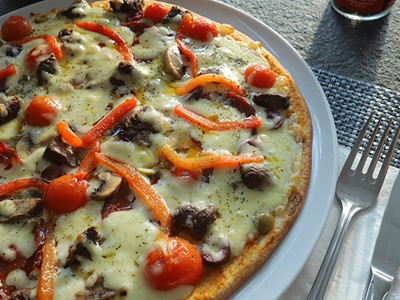