Join us for this exciting voyage of exploration aboard m/v Plancius. All itineraries are for guidance only and flexibility is key during these rare and thrilling expeditions.

Since information about most of the landing sites is limited or unknown, this target itinerary can only mention scheduled landings and general information. You can find more information on the m/v Plancius here. 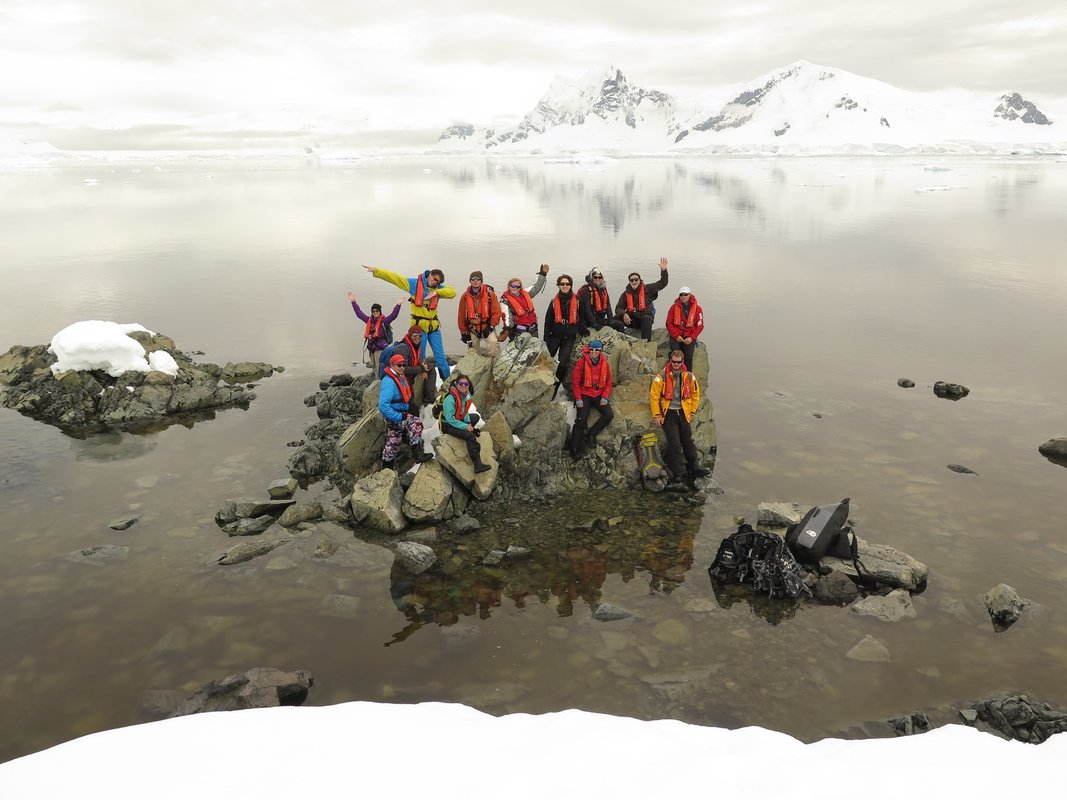 Programs may vary depending on local ice, weather, and wildlife conditions. The on-board expedition leader will determine the final itinerary. 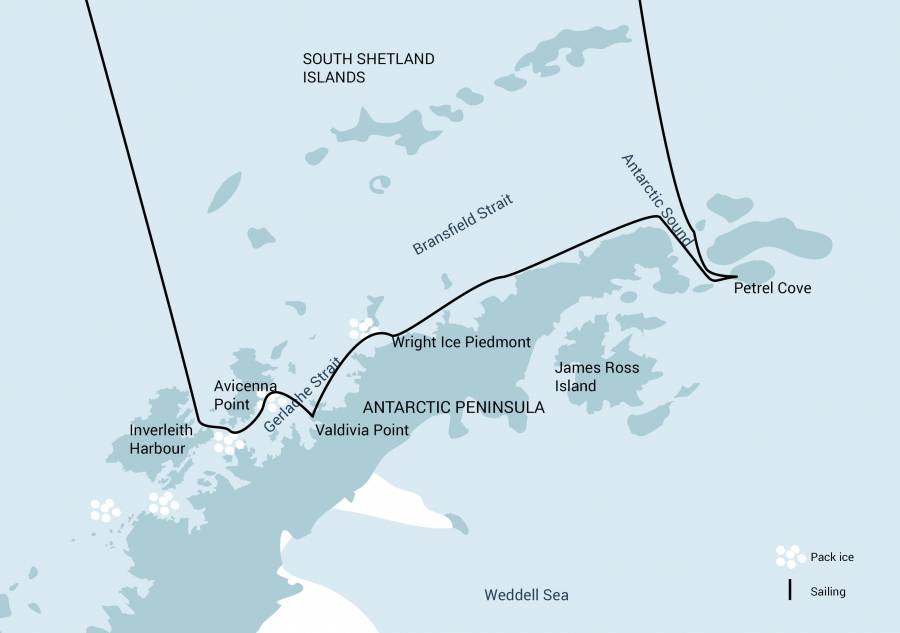 Day 4: Icescapes of the Antarctic Sound

Glaciers, icebergs, and pack ice extend into the horizon.

On the northern side of the Antarctic Sound is Dundee Island, where you have the chance to land at Petrel Cove. The Argentinean Base Petrel is located here, and its massive airplane hangar hints at the base’s heritage: It was from this stretch of flat land that Lincoln Elsworth and Herbert Hollick-Kenyon completed the first flight across the Antarctic Continent in 1935.

In the Antarctic autumn (PLA29-20), a large number of Antarctic fur seals and southern elephant seals haul up on the beaches here. Alternatively, you may explore Active Sound if ice conditions allow.

Next you sail along the Wright Ice Piedmont at Graham Land, which was mapped based on photographs taken between 1955—57. The piedmont was named after the brothers Wilbur and Orville Wright, who in December 1903 were the first people to fly an airplane.

Day 7: The bays of Brabant Island

You then continue sailing to the western side of Brabant Island, exploring Avicenna Bay, Buls Bay, and the analysis-inspiring Freud Passage.

At the northeast coast of Anvers Island, you next visit Fournier Bay.

This location was probably first sighted by a German expedition under the command of Eduard Dallmann in 1873—74, chartered by the French Antarctic Expedition of Jean-Baptiste Charcot (1903—5).

It was named after the French admiral Ernest Fournier. You might also make a landing at Inverleith Harbour (also on the northeast coast of Anvers), possibly spotting an Antarctic tern colony as well as Weddell seals.

Day 11: There and back again 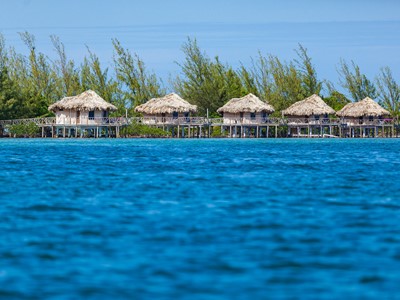 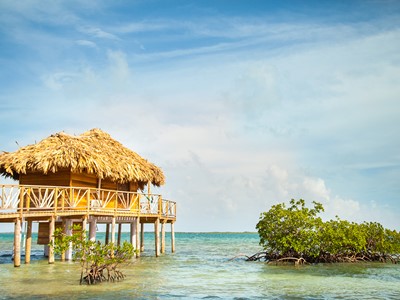 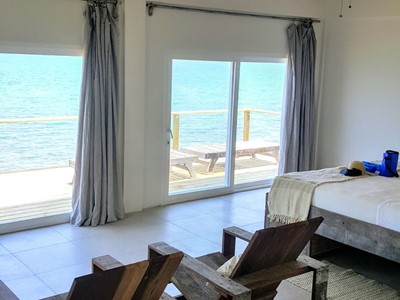 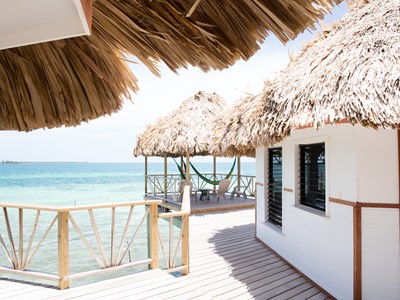 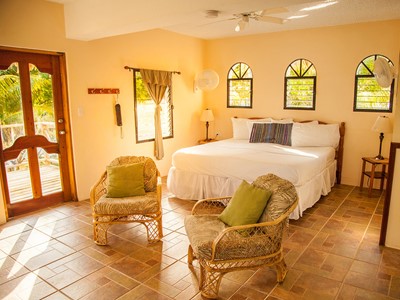 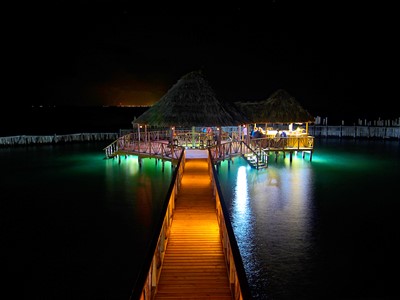 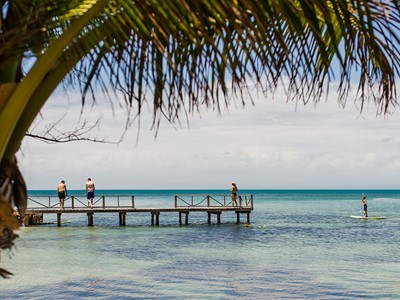 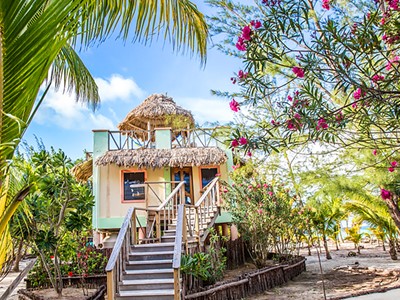 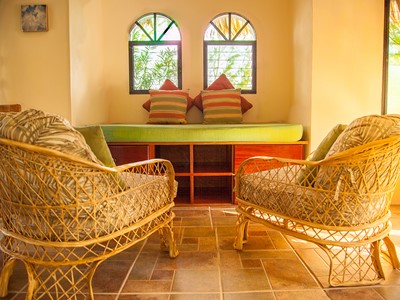 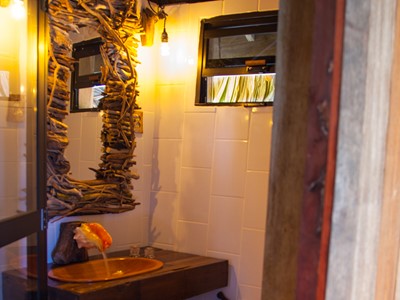 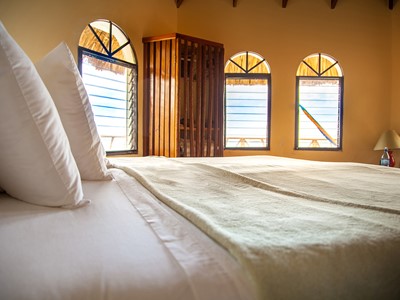 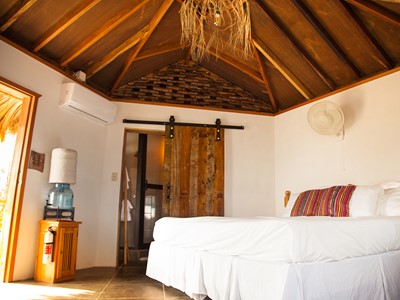 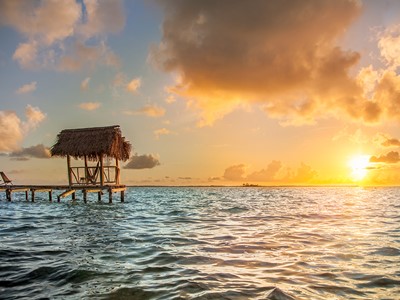 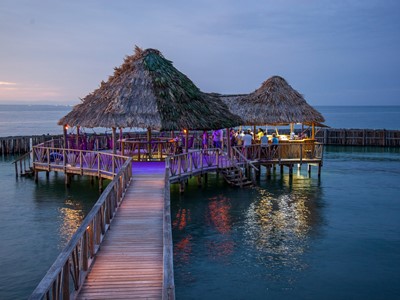 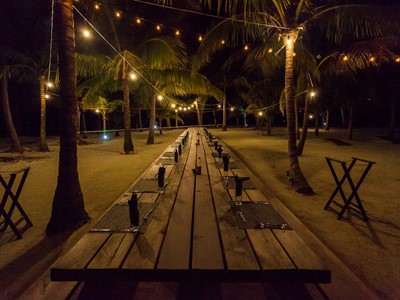 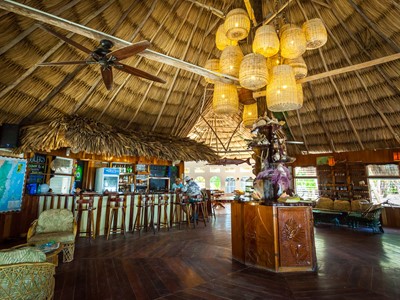 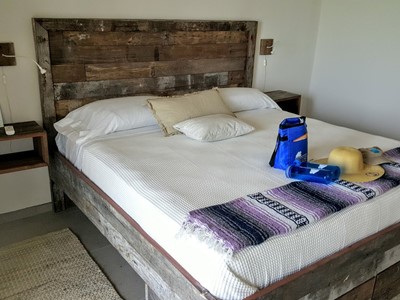 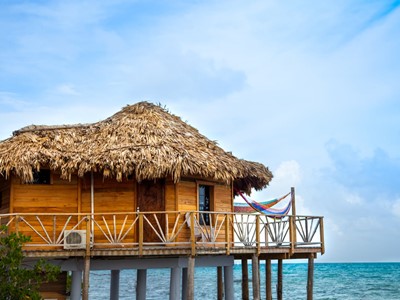 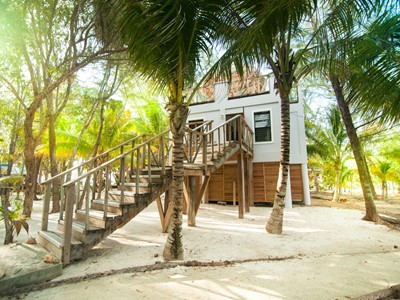 Great planning and service. Love the custom tours, everything is planned and reliable service. 5 stars and recommend Lost World for future adventures. Thanks a lot !!!