The Classic Antarctic Peninsula cruise that passes through waters traveled by Humpback, Minke and Fin whales for
10D/9N Starting at $7500 per person

This Antarctic Peninsula cruise aboard the m/v Hondius will take you along the Classic Route of Antarctica, to Neko Harbour, Paradise Bay, Pléneau & Petermann Islands, the former British research station at Port Lockroy. There will be the possibility of spotting seven species of penguin.

The M/V Hondius is the first Polar Class 6 vessel registered in the world, optimized for the most innovative exploratory voyages throughout Antarctica. You can learn more about the m/v Hondius here. 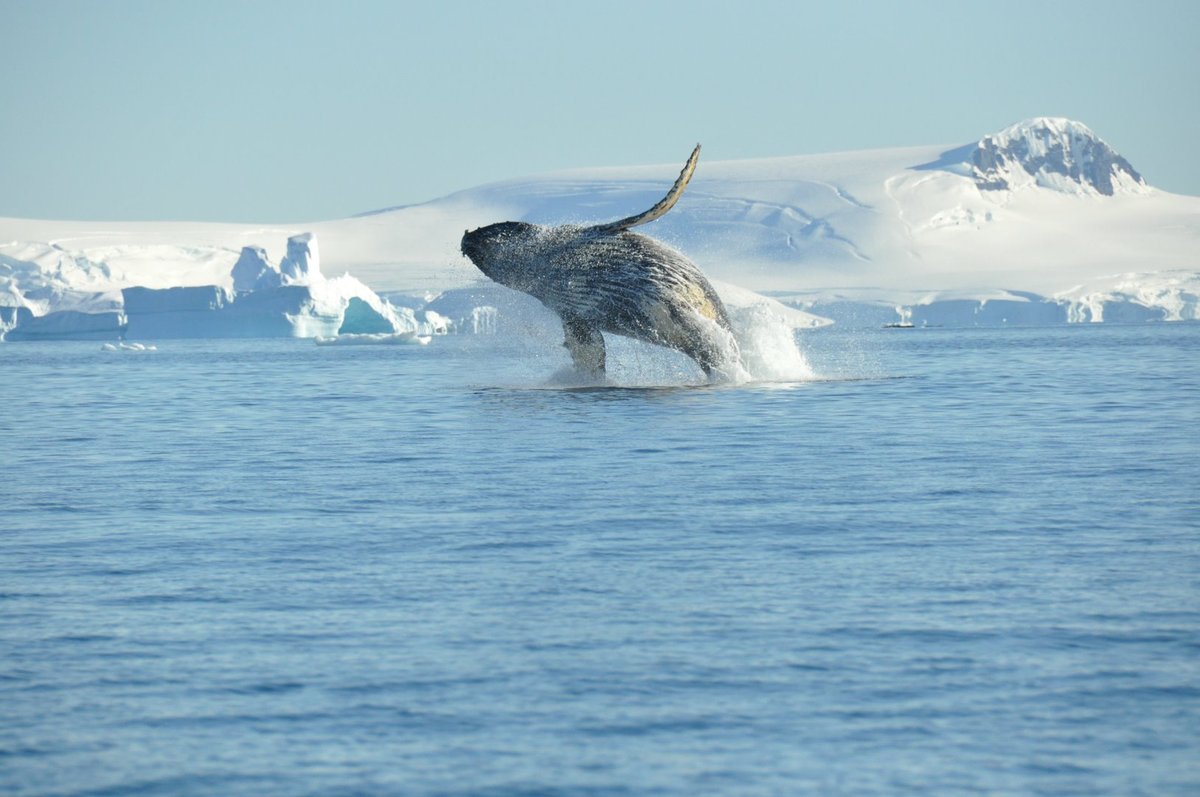 Antarctica is the ice-packed secrets of the Ross or Weddell Seas. It is the snowy southern islands as well as the lush, bird-filled flora of the sub-Antarctic.

And Antarctica is the snowy peaks, vast penguin colonies, and whale-abundant waters of the Antarctic Peninsula. 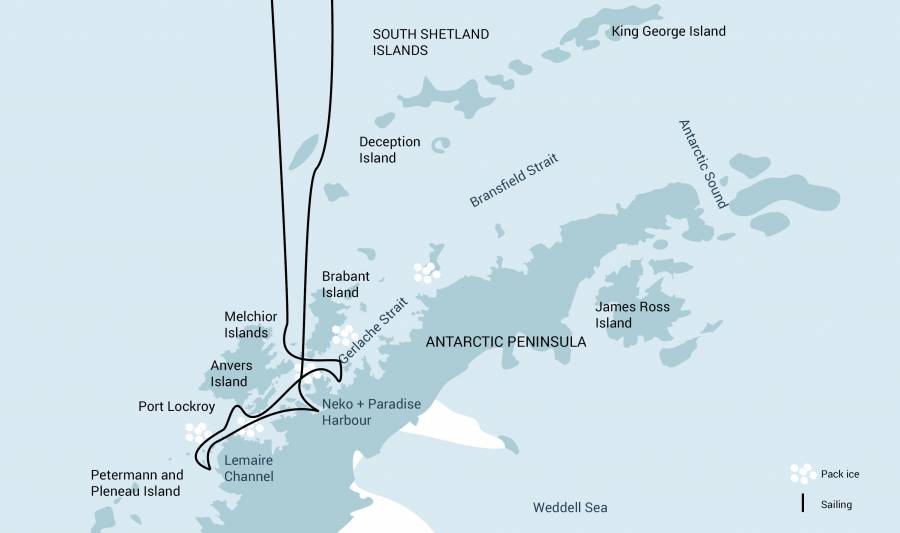 Antarctica means seabirds, whales, and near-limitless other animals. But whatever else Antarctica is, it is without doubt an incomparable cruise adventure.

Please Note: All itineraries are for guidance only. Programs may vary depending on local ice, weather, and wildlife conditions. The on-board expedition leader will determine the final itinerary. Flexibility is paramount for expedition cruises. Average cruising speed of m/v Hondius is 10.5 knots

Gray stone peaks sketched with snow, towers of broken blue-white ice, and dramatically different wildlife below and above.

You first pass the snow-capped Melchior Islands and Schollaert Channel, sailing between Brabant and Anvers Islands. The intended route for you Antarctic adventure includes: Cuverville Island – A small precipitous island nestled between the mountains of the Antarctic Peninsula and Rongé Island, Cuverville houses a large colony of gentoo penguins and breeding pairs of brown skuas.

Sites you may visit include:

Danco Island – Activities here may focus on the gentoo penguins nesting on the island, in addition to the Weddell and crabeater seals that can be found nearby.

Neko Harbour – An epic landscape of mammoth glaciers and endless wind-carved snow, Neko Harbour offers opportunities for a Zodiac cruise and landing that afford the closest views of the surrounding alpine peaks.
Paradise Bay – You may be able to take a Zodiac cruise in these sprawling, ice-flecked waters, where there’s a good chance you’ll encounter humpback and minke whales.

Pléneau & Petermann Islands – If the ice allows it, you could sail through the Lemaire Channel in search of Adélie penguins and blue-eyed shags. There is also a possibility you’ll encounter humpback and minke whales here, as well as leopard seals.

Port Lockroy – After sailing through the Neumayer Channel, you may get a chance to visit the former British research station – now a museum and post office – of Port Lockroy on Goudier Island. You may also be able to partake in activities around Jougla Point, meeting gentoo penguins and blue-eyed shags.

Wilhelmina Bay & Guvernøren  – This is a great place to spot humpback whales. You also may embark on a Zodiac cruise ending at the ghostly wreck of the Guvernøren, a whaling vessel that caught fire here in 1915. Around the Melchior Islands, amid a frozen landscape peopled with icebergs, you may encounter even more whales, leopard seals, and crabeater seals.

Day 10: There and back again 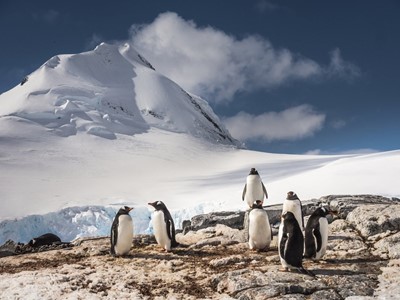 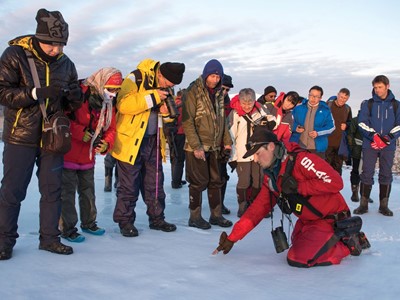 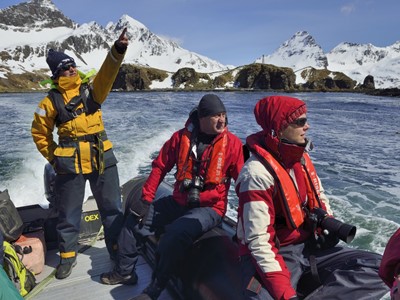 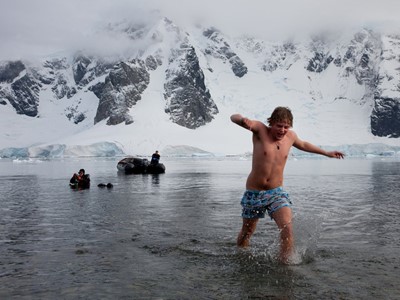 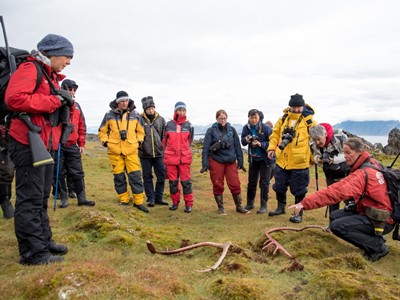 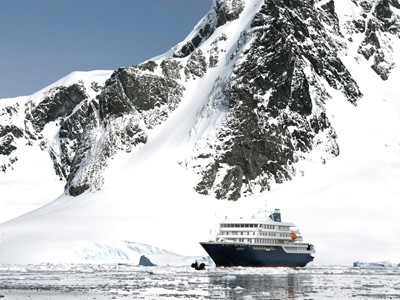 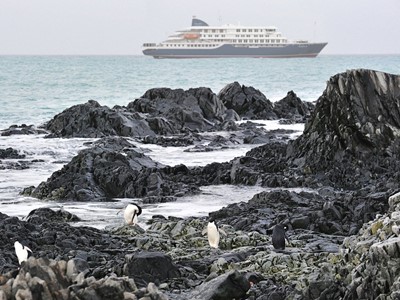 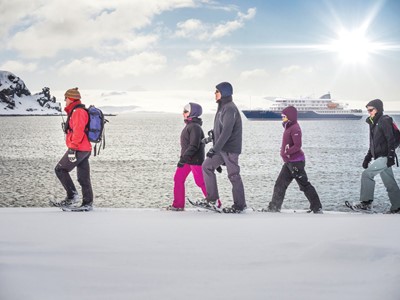 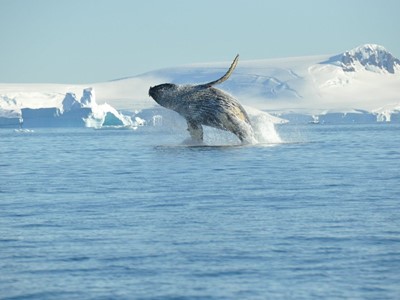 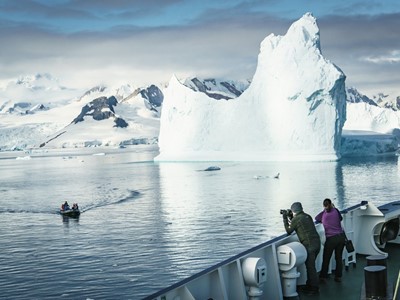 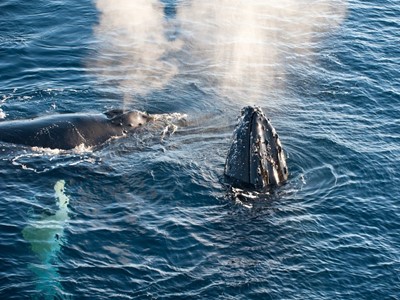 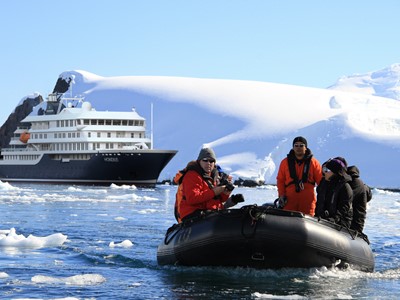 We just wanted to let you know we had a fabulous experience in Rio Serrano and on the Ventus Australis Cruise and would highly recommend both of these to anyone who asks. All of our flights were on time, and connections went smoothly - I think the "travel angels" were on our team this holiday!