This Antarctic Peninsula and South Shetland Islands cruise delivers you into a landscape of dark rugged rock, pure white snow, and a fantastic variety of wildlife for
11D/10N Starting at $8950 per person

Come to Antarctica and say hello to whales, seals, and thousands of penguins. 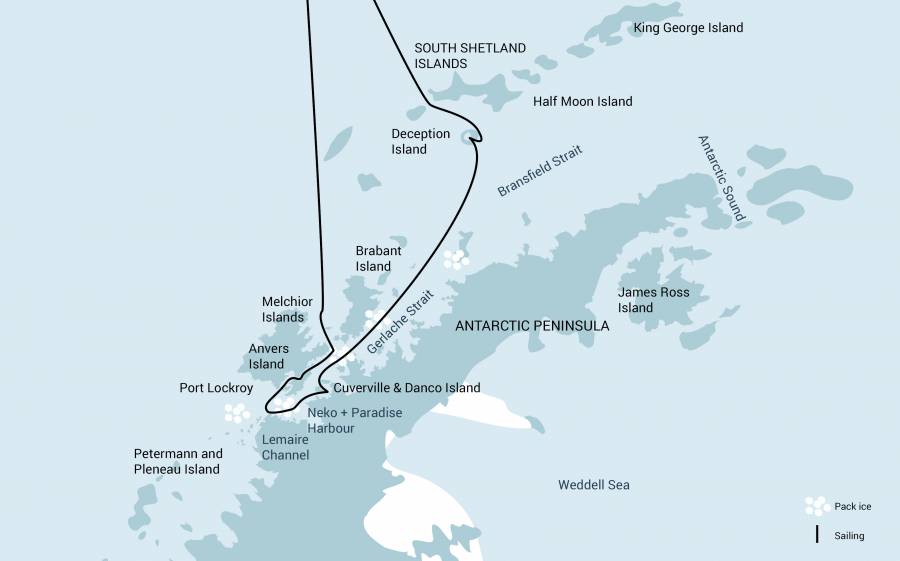 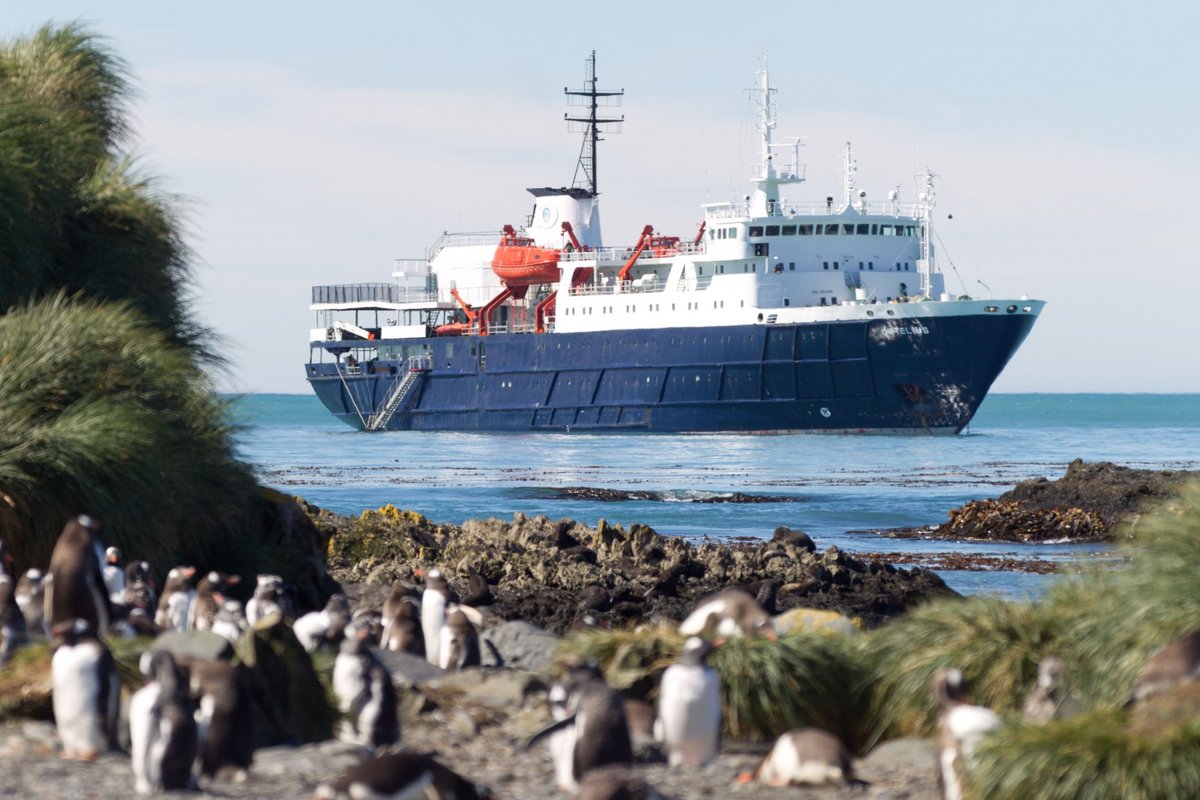 Fortified for both poles of the planet, the ice-strengthened M/V Ortelius is the ideal polar vessel for your Arctic or Antarctic expedition.

The vessel has the highest ice-class notation (UL1, equivalent to 1A) and is therefor suitable to navigate in solid one-year sea ice as well as loose multi-year pack ice.

Gray stone peaks sketched with snow, towers of broken blue-white ice, and dramatically different wildlife below and above. You first pass the snow-capped Melchior Islands and Schollaert Channel, sailing between Brabant and Anvers Islands.

The volcanic islands of the South Shetlands are windswept and often cloaked in mist, but they do offer subtle pleasures: There’s a wide variety of flora (mosses, lichens, flowering grasses) and no small amount of fauna (gentoo penguins, chinstrap penguins, southern giant petrels).

In Deception Island, the ship plunges through Neptune’s Bellows and into the flooded caldera. Here you find hot springs, an abandoned whaling station, and thousands of cape petrels – along with kelp gulls, brown and south polar skuas, and Antarctic terns.

A good hike is a possibility in this fascinating and desolate volcanic landscape. As an alternative, you may be able to engage in activities near Half Moon Island. Here chinstrap penguins and Weddell seals often haul out onto the beach near Cámara Base, an Argentine scientific research station.

Day 11: There and back again 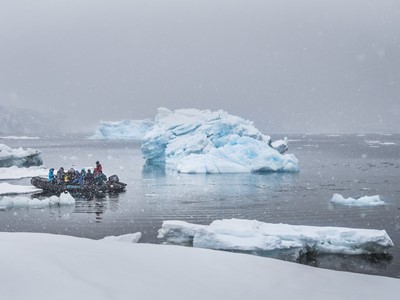 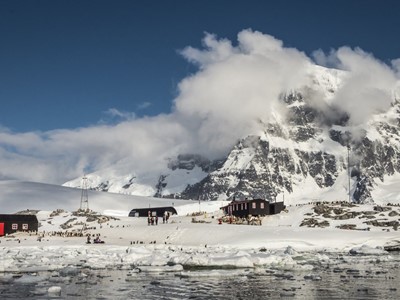 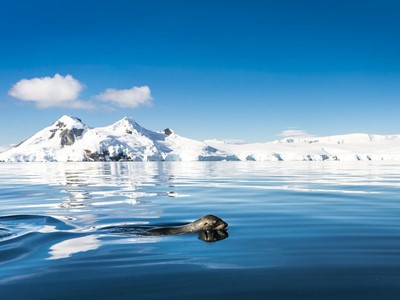 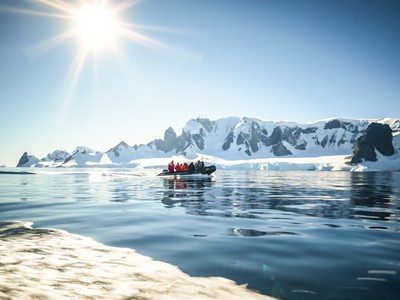 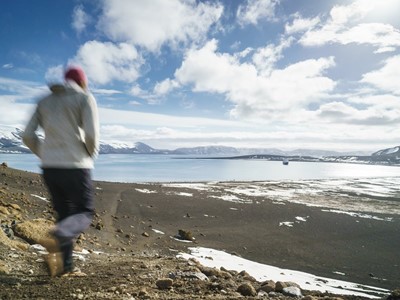 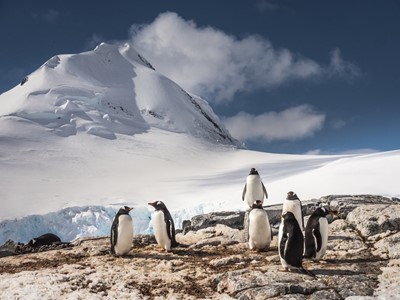 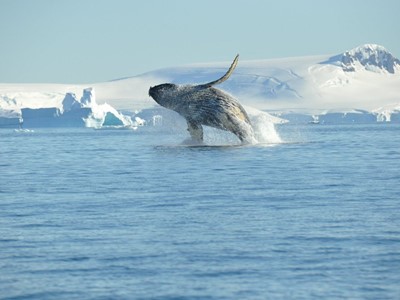 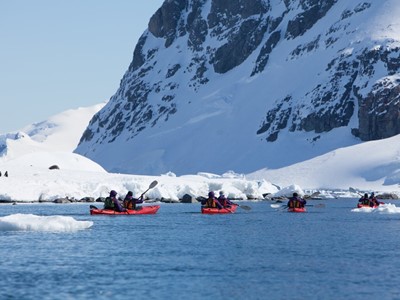 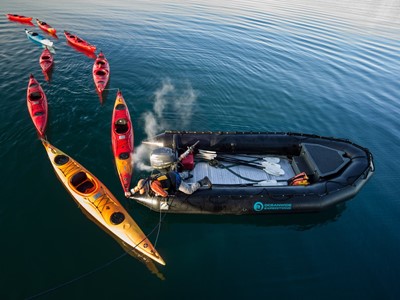 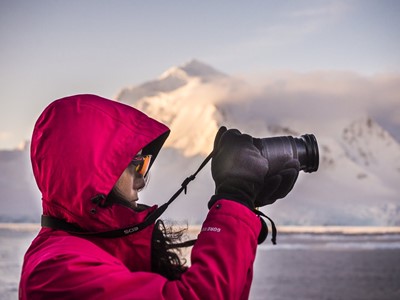 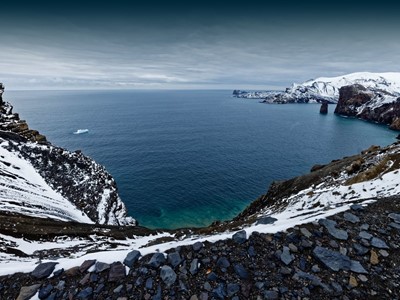 "Andrew and his team were outstanding!!"

This was our 3 children's first international trip and it was perfect from start to finish! He took our requests and brought them all to life! The locations and hotels were perfect.

All transfers and rides were on time and professional, helpful and friendly. All activities were just right! Can't recommend them enough. Once in a lifetime trip!