Visit Sucre, Potosi & The Uyuni Salt Flats in Bolivia for
6D/5N Starting at $990 per person 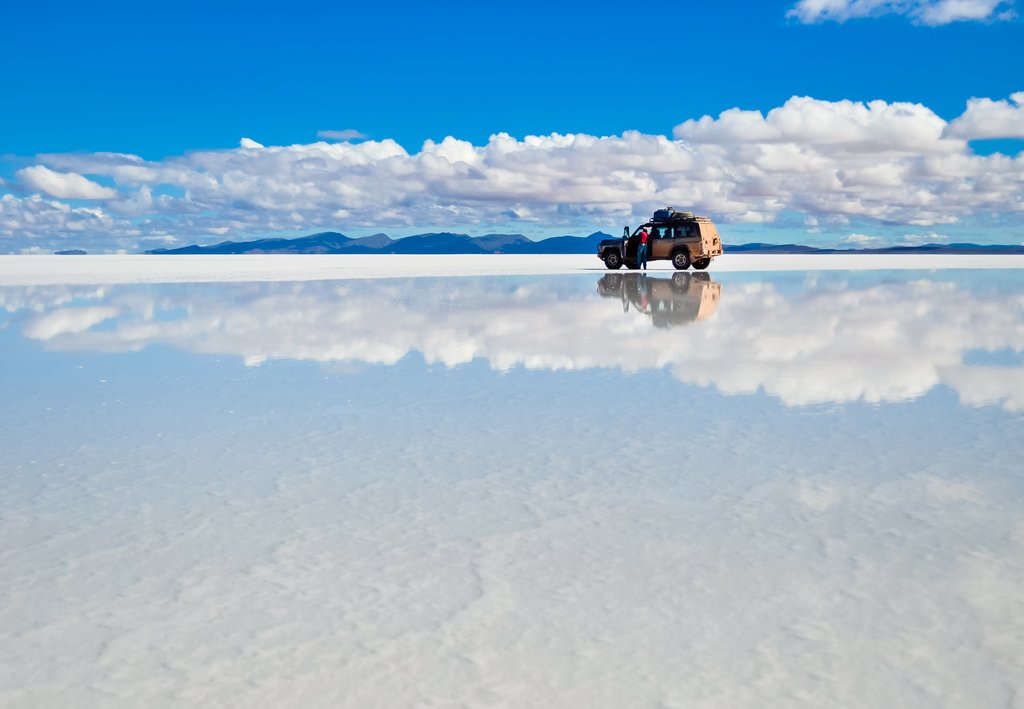 Depart La Paz by bus southwest across the Andean highlands to Oruro (3½ hours). From Oruro depart by train to Uyuni (6-7 hours), continuing across the altiplano. Lunch included today.

Optional upgrade to one of the Salt Hotels in Colchani - Palacio de Sal or the Luna Salada - at additional cost.

Trip to the village of Colchani where you will observe locals producing salt. Enter the salt flats, a natural wonder of nature with over 10,000 km2, crossing to “Isla Incahuasi” (2 hours), a special habitat of volcanic rock and giant cacti.

Then north to see the mummies of Coquesa in the foothills of the Tunupa Volcano. Return to Uyuni (2 hours). Breakfast and lunch included today. Overnight Los Jardines de Uyuni Hotel.

The bus trip crosses branches of the Andes Range with spectacular landscapes, old mines and Indian villages to Potosi (4 hours). Potosi is a UNESCO World Heritage site preserving over 400 years of history.

In the city you will find narrow streets and a mix of baroque, gothic and indigenous architecture, historic monuments, such as plazas, churches and convents which illustrate an intact and well-preserved style of architecture that blends baroque with the local indigenous traditions.

In the afternoon you will tour the colonial city, seeing colonial churches and the local market, the Mint House (on Thursdays) or Santa Teresa church and museum (on Sundays). Breakfast included today.

Visit a mine to see remains of the silver production in the famous Silver Mountain. Afternoon bus to Sucre (3 hours), a nice colonial city set in the lower valleys.

Located at 8,500 feet, Sucre is the official capital of Bolivia, a UNESCO World Heritage Site and its most beautiful colonial city.

Previously called Charcas, and then Chuquisaca, before finally being renamed Sucre, this is the city where Simón Bolivar founded Bolivia and wrote the Bolivian constitution, after defeating the Spanish Army in the mid-1820s. The city has important historical monuments like the Liberty House, the former National Congress, old monasteries, and temples.

Sucre is an open book of historical events between 1640-1850 that influenced new republics in other Andean countries. Going back even further, to prehistoric times, you can also visit a rich assortment of newly discovered dinosaur tracks and fossils. Besides being of historical interest, this is also an important cultural center with colonial and textile museums, as well as one of the first universities in America, the University of San Francisco Javier, which is older than Harvard.

The rich textile traditions (weavings) of this area, centered around Tarabuco, are another very popular attraction. The lovely subtropical weather enhances Sucre´s special ambiance for international tourists. Days are sunny with bright blue skies and the nights are filled with stars. Breakfast included today. Overnight in Sucre at the Casa Kolping.

You will be met at your hotel by your guide and start the half-day city tour through the most beautiful city in Bolivia and a World Heritage Site.

This tour will visit the cathedral and church of la Recoleta and its museums, the cemetery, and the Indian Textile museum of ASUR. Afternoon at leisure. A walk around Sucre’s downtown area is recommended. There are nice plazas, cafés, restaurants, and also three chocolate factories. Breakfast included today. Overnight at Casa Kolping.

Hotel pickup and transfer to the Sucre Airport for your flight to La Paz. 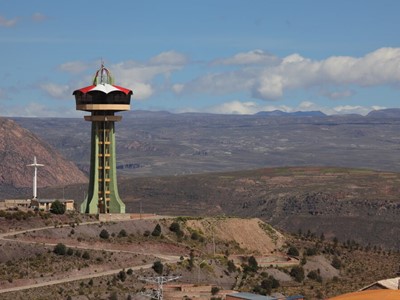 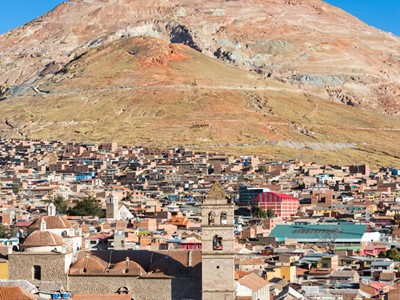 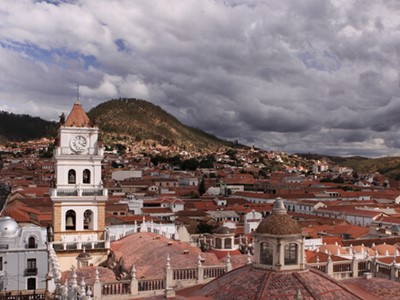 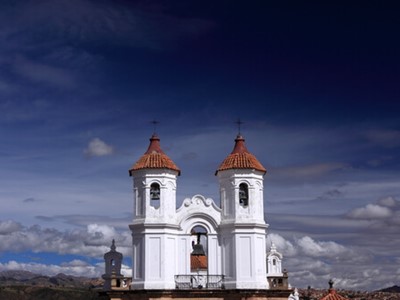 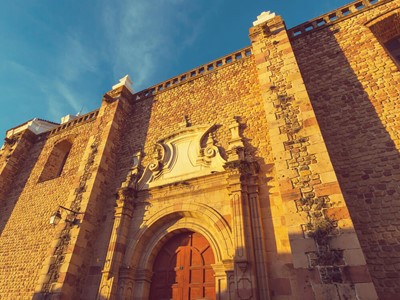 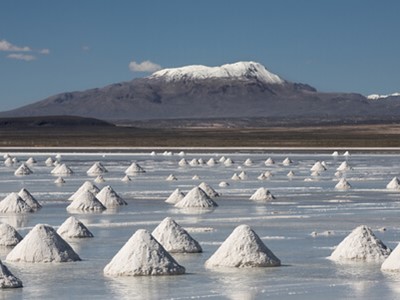 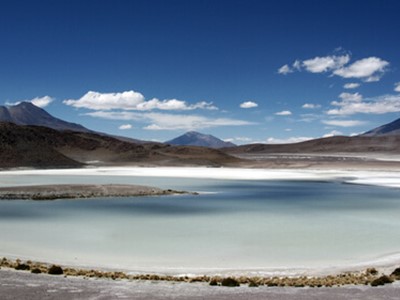 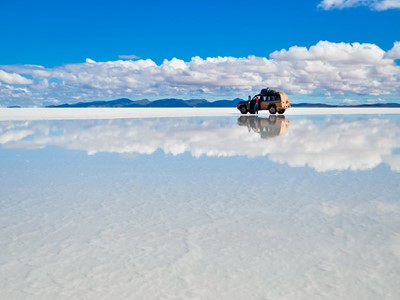 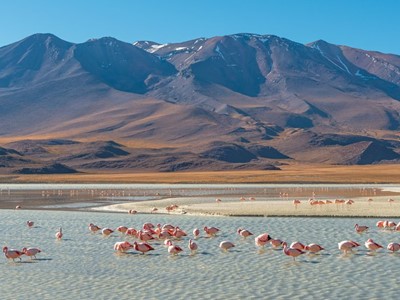 Certainly I have very good memories of Bolivia, and its people. Salar de Uyuni stands out of course-- its sheer otherworldliness ensures that it would always be a highlight, and it was for me.

But all the destinations were worthwhile and the variety of the attractions were impressive-- chaotic and vibrant La Paz, idyllic Isla del Sol on beautiful Lake Titicaca, proud Potosi with Cerro Rico looming over the city, the blinding white vastness of Uyuni, the enjoyable drive from Uyuni to Potosi, with the changing amazing landscapes along the route, and last but not the least, the colonial city of Sucre, with its stately white washed churches and elegant courtyards.

I was especially happy I made a decision to stay a bit longer and end my trip in Sucre, a city I fell in love with. The guides were great, and all in all, the Bolivia trip was a wonderful experience.