Explore three distinct ecosystems: the Caribbean coast, Arenal Volcano, the Monteverde Cloudforest and the wide sweeping beaches of the northern Pacific coast for
13D/12N Starting at $2117 per person

This trip combines the Arenal Volcano and Monteverde Cloudforest nature pairing with Tortuguero National Park on the Caribbean coast and one of the many beaches on the northern Pacific coast.

Much of Tortuguero is jungle-covered lowland. There are no roads in Tortuguero National Park, called Costa Rica’s “little Amazon”; travel is by boat along a series of rivers and canals or by foot on forest paths.

The park consists of a network of waterways surrounded by a vast tropical rain forest and is one of the best places to observe wildlife in Costa Rica. 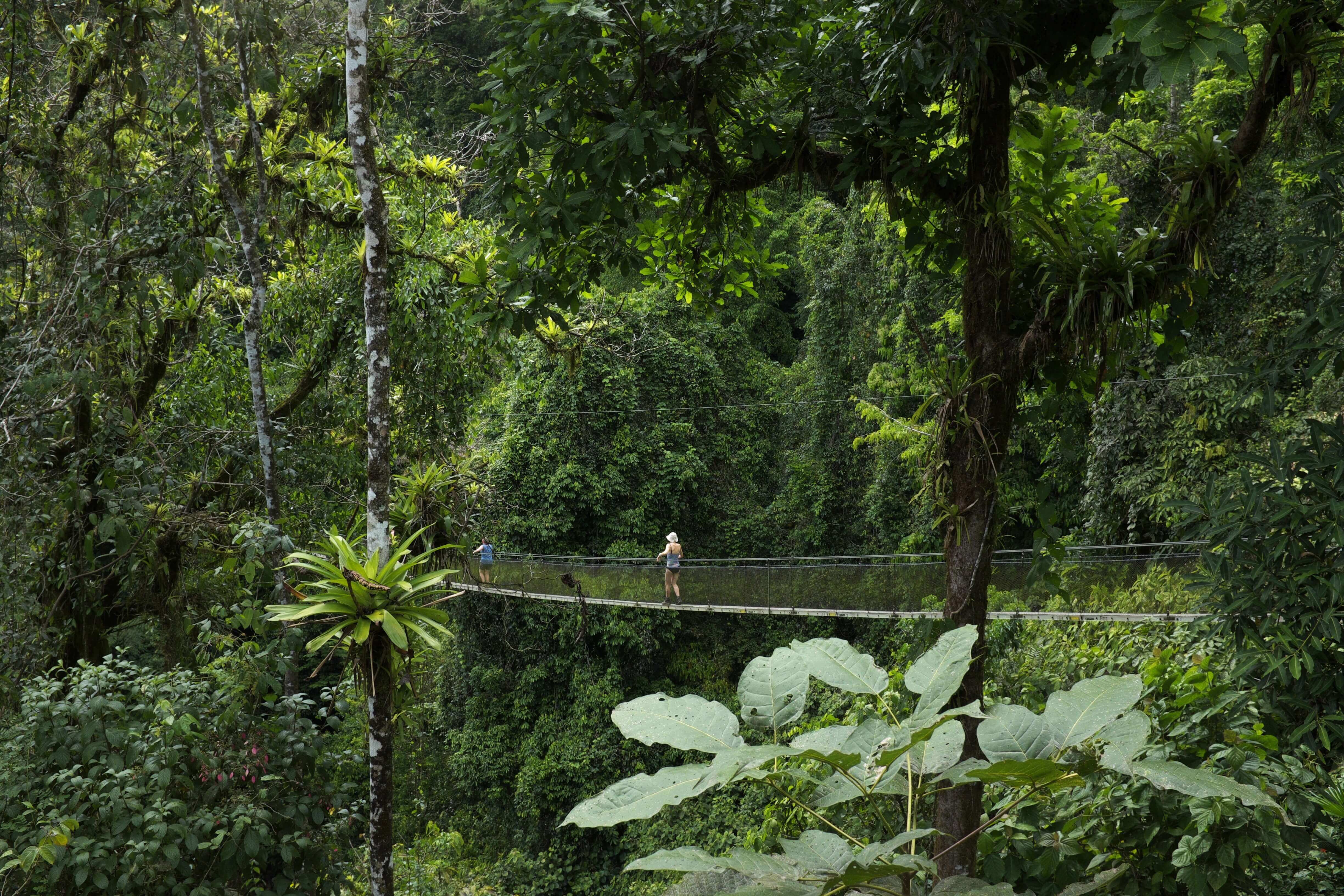 In Tortuguero visitors will likely see 2 or 3 species of monkeys, iguanas, crested basilisk lizards (they look like minature dinosaurs), sloths, lots of waterbirds, toucans, parrots, parakeets, caiman, and possibly crocodiles, as well as colorful tropical forest birds around the various lodges and in the forests along the canals.

Tortuguero is the largest nesting area for green sea turtles, who return to this beach to nest every two to four years. 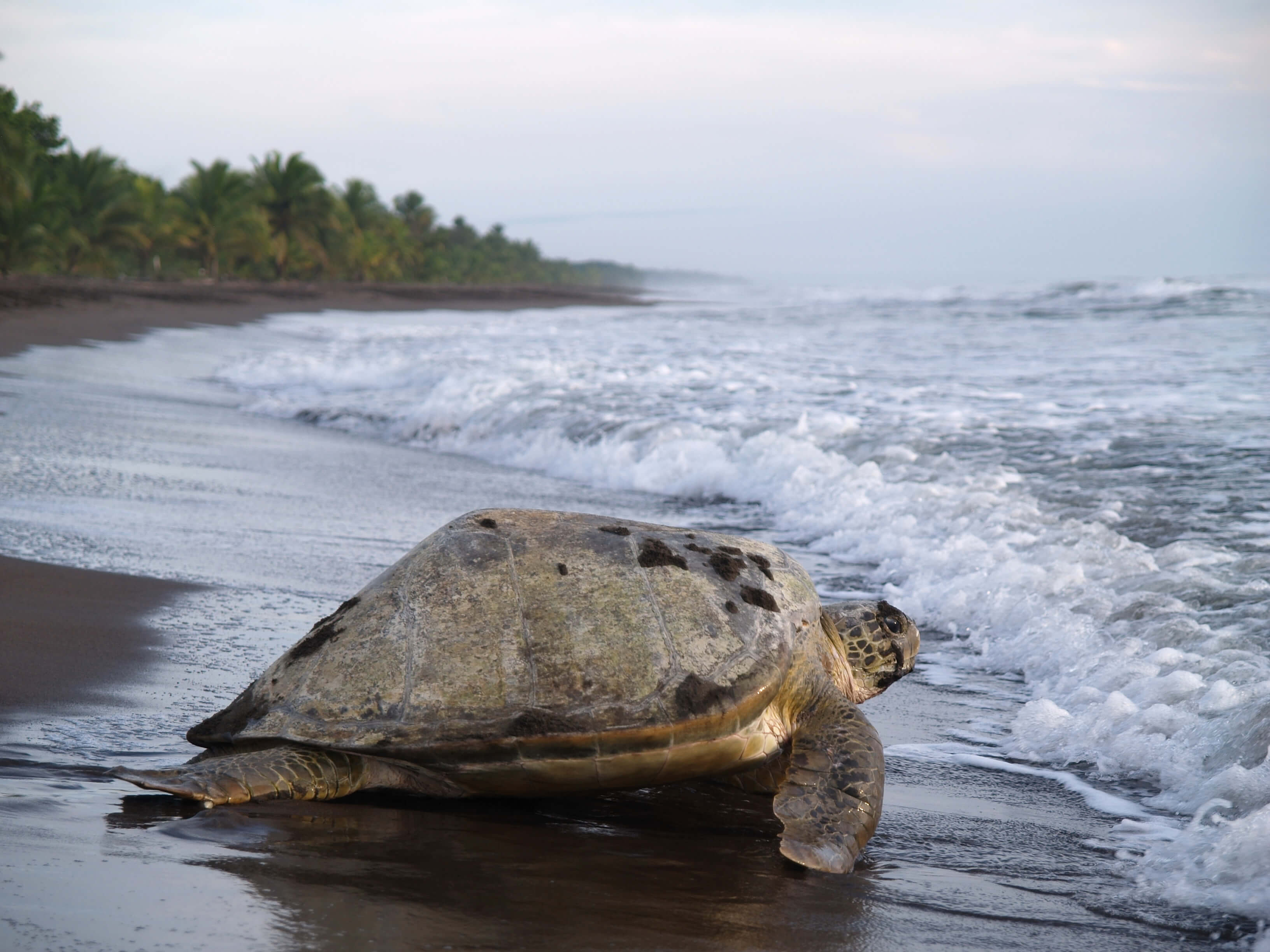 The sunny northern province of Guanacaste is blessed with some of the most beautiful beaches in the country. The beaches of the north are longer, wider and flatter than those of the south.

The climate here is much drier than the rest of the country, which means less mosquitoes and rain.

Upon arrival into San Jose you will be met by one of our bilingual guides and transferred to your hotel in Costa Rica's lively capital.

At the end of your rafting adventure you will be met at the Pacuare River take-out point and driven to Cahuita, home to the amazing Cohuita National Park.

Enjoy a free day or an optional excursion on the beaches and tropical forests of Cahuita National Park.

A representative of your hotel in Tortuguero will pick you up at your hotel in Cahuita for a transfer to Tortuguero by car and boat. The vast National Park of Tortuguero harbors an incredible variety of wildlife amidst its spectacular rainforests. You will be dropped off at your Tortuguero Lodge.

Today you will take a boat ride touring side canals of Tortuguero National Park with a local guide to observe the spectacular flora and fauna. Using a system of natural and man-made canals you will travel in a lowland tropical rainforest with arching palms and massive trees with giant buttresses.

Tortuguero is one of the best areas in Costa Rica for viewing wild animals. You will have the chance to see everything from a variety of bird species, howling, white-faced, and spider monkeys, sloths, crocodiles; iguanas, basilisk lizards and more from the comfort of your boat.

In the afternoon your guide will take you on a tour of the village of Tortuguero. Today the town has a population of approximately 1500. The first inhabitants of the area were the Zambo-Miskito Indians and escaped slaves.

You will take the boat transfer from your lodge to the main port of the canals of Tortuguero and then you will be driven from the Caribbean Coast to Arenal. In the north central region of Costa Rica, near the town of La Fortuna, the Arenal volcano rises majestically above the lowland plains surrounding it.

Arenal Observatory Lodge Trails - Guided Hike
You will begin by crossing the nearby hanging bridge and head off along the Saino Trail, winding your way through a combination of beautiful tropical gardens and lush rainforest.

The walk continues out to the trail that leaves the observatory grounds and makes its way to the primary forest trail that joins the River Danta and allows access to the beautiful jungle waterfall below, onto hanging bridges.

There is a chance of seeing more than 250 species of birds, three types of monkeys and a whole host of other mammals, insects, reptiles and plants and flowers. Each excursion provides a different look at the tropical paradise that they call home.

Transfer to the Arenal lake dock, where you will set off on a boat ride across Lake Arenal to Rio Chiquito. From Rio Chiquito you will be picked up for a land transfer to your hotel in Monteverde.. The scenic lake crossing is 1-2 hours shorter than driving all the way around Lake Arenal.

The Monteverde Cloud Forest in the Tilaran Mountains of northwest Costa Rica is one of the worlds premiere destinations for naturalists. A cloud forest is an especially beautiful and rare type of rain forest created by frequent mists from lowlying clouds. This cool and moist environment is characterized by massive trees covered by thick carpets of small plants. Much of the resident wildlife is unique to this habitat.

Set off for Sky Trek Monteverde Costa Rica - Canopy Tour. This tour includes both the Sky Tram and the Sky Trek and offers you adventure, ziplines, bird watching and hiking inside the cloudforest.

The Sky Tram is a 20-minute aerial tram tour up the densely forested hillside to an observation deck, where you have spectacular views of the surrounding cloudforest. The Sky Trek is a 3,280 foot long zip line system that gives you an exhilarating ride through the cloudforest. If the weather is fine, you will have views of Lake Arenal and the Pacific Ocean.

You will be met at your hotel and be transferred to Tamarindo and dropped off at your beach hotel.

Free day on the beach
Relax at the hotel, beaches and surrounding areas or partake in a day of activities such as surfing, horseback riding, a canopy tour or sailing, at an additional cost.

Transfer to the Liberia Int'l Airport for your departing flight. 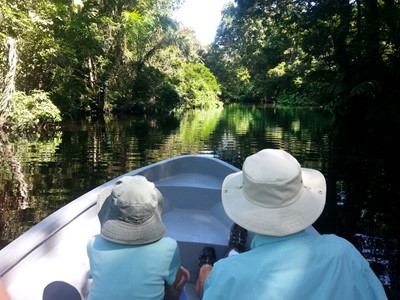 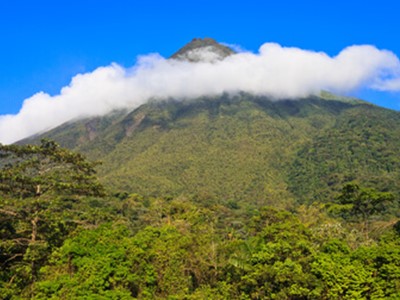 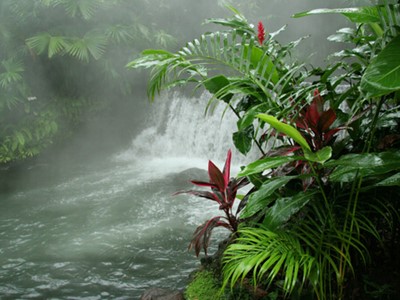 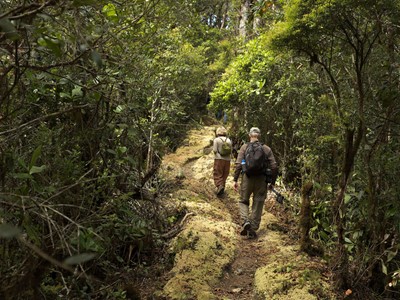 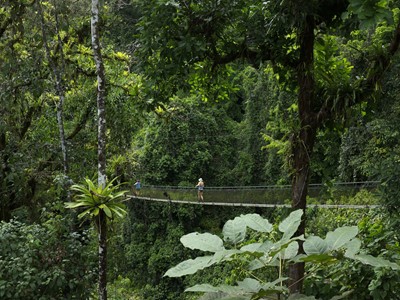 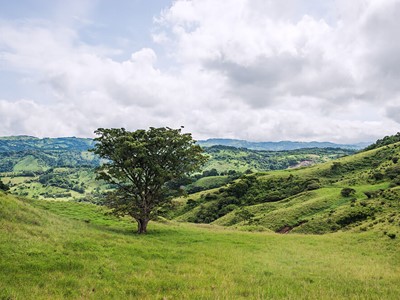 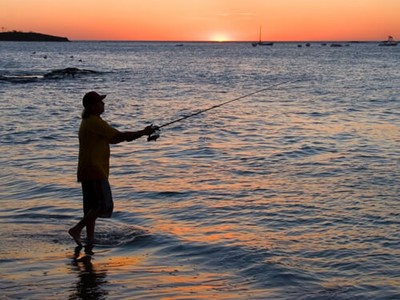 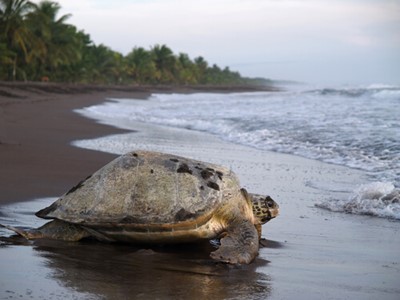 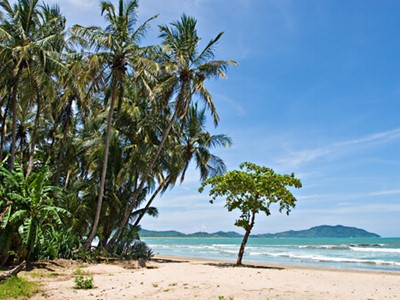 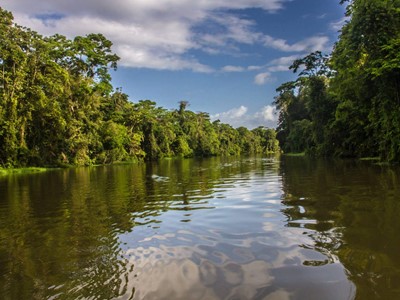 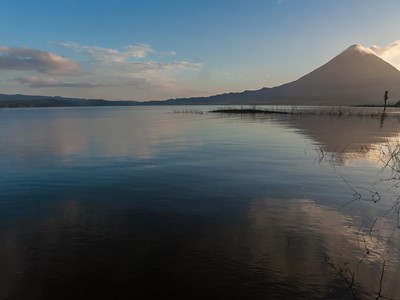 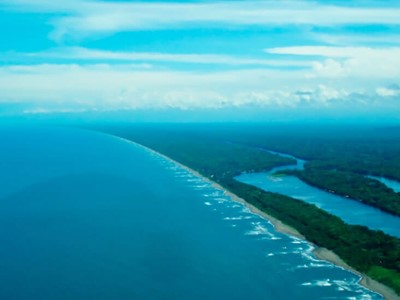 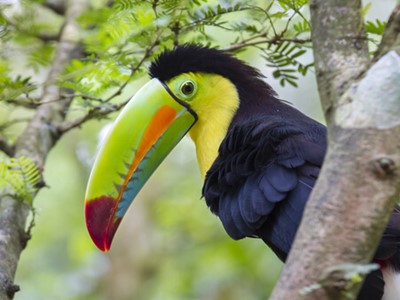 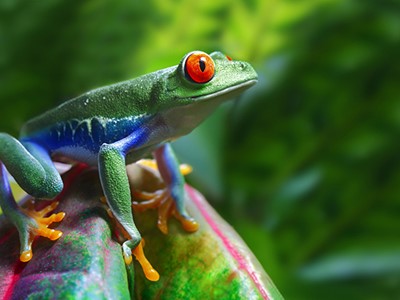 "Thanks to Lost World (Ariana Arce specifically), my mother and I had a life-changing trip to Costa Rica that exceeded any expectations we could have ever had."

From the transportation to the planned tours that introduced us to new aspects of the vibrant biodiversity in this gem of a country, to the lodging that made us feel that the Four Season is sub-standard, all elements of our trip were perfect.

Costa Rica is a calm country with the most exceptional food, people, wildlife, volcanic hot springs, beaches and mountains. We cannot stop talking about it.

We could not have asked for more. The customer service we received from start to finish was beyond compare. I can't say enough about the trip and Lost World, who will be our travel planners for years to come, hopefully every year.

Thanks again so much for all you have done to make our lives even happier and our hearts full!!