Are you ready to experience some fantasy and go back in time?

Are you a fan of the HBO series the Game of Thrones? If the answer is yes then this is the perfect tour for you! This tour takes you to the best filming locations of Game of Thrones in Split and Dubrovnik. 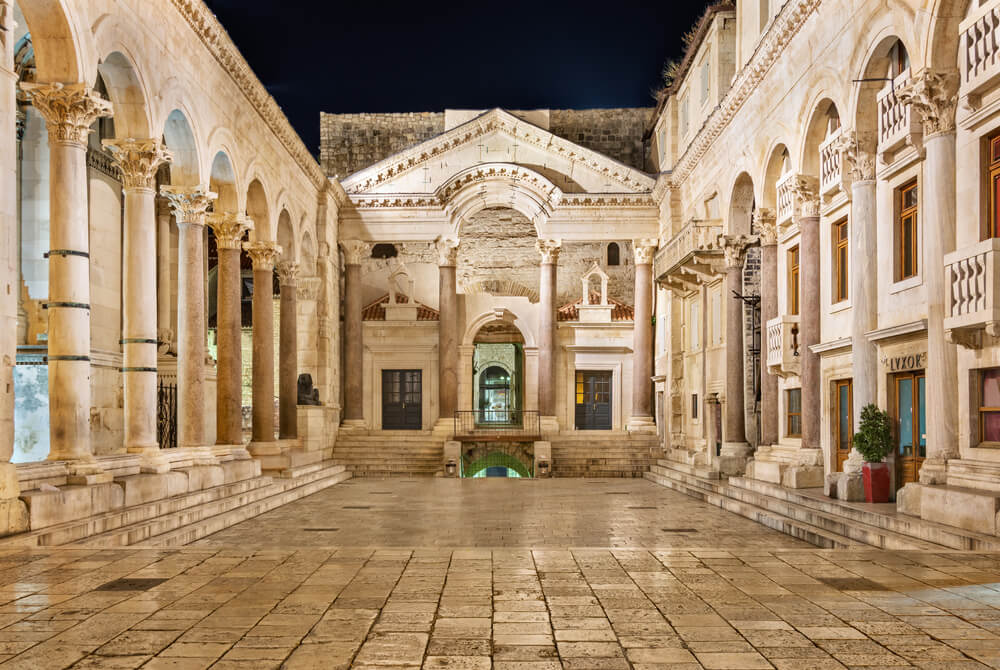 Arrival to the Split, the second largest city in Croatia and the city that has it all: Roman ruins and grand museums alongside fashionable cafes and trendy shops. Meeting with the tour director at the airport and transfer to the hotel. After check in, free time to relax.

After breakfast you will meet with your local guide for a city tour of Split sightseeing.

First, you’ll take a walking tour of the 1700-year-old Diocletian’s Palace in the heart of Split’s old town. You’ll wander the streets that became Meereen, the palace basements and Daenarys’ throne room.

Next, depart to the mountain village of Klis, about 20 minutes outside Split. In this tiny village lies Klis Fortress, which stands tall on the end of a rocky cliff offering the absolute best view of Split, the Adriatic Sea and neighboring islands.

Your guide will take you on a walking tour of the fortress, during which he’ll tell you about the Game of Thrones scenes that were filmed here as well as some of the local Croatian history.

After Split sightseeing departure to Šibenik, a historic town in Croatia, located in central Dalmatia where the river Krka flows into the Adriatic Sea.

The town was founded in the 10th century. It consists of a labyrinth of narrow streets and small squares climbing from the level of the Cathedral of St. James to the fortress at the summit of the old town. On your way to Šibenik stop in Kaštela. Located between Split and Trogir, the “town” of Kaštela is actually composed of seven coastal villages built around 15th century castles.

At the time, upper-crust families in Split felt greatly threatened by the march of the Ottoman Turks into Europe. One by one, they filed into Kaštela bay and built fortified mansions for themselves. Because of it, Kaštela serve perfectly as a set for the mystery region of Doreen the mighty.

After Kaštela we welcome you to the New Throne, known as the City of Šibenik, whose fortified walls and ancient architecture were seen in the fifth season of the Game of Thrones. Šibenik is known as The King’s City, for it was the court of Croatian King Krešimir the 4th in the 11th century, and now you’ll witness it fusing with the world of the Game of Thrones.

A perpetual stronghold for many rulers, Šibenik is protected by four fortresses on each of its side: the Fortress of St. Nicholas, St. Michael, St. John and the Šubi?evac Fortress. In series, Šibenik and its fortresses represented Braavos, the greatest and most powerful of the Free Cities.

After Šibenik continue to Krka National Park, the backdrop to numerous nature scenes in the show’s fourth season. It is a breathtaking place, and its cascading waterfalls will leave you mesmerized and refreshed, as you swoon into the greens of its flora and the blues of its crystal clear water.

We’ll finish the day with a dinner in a typical Dalmatian village – Etnoland Dalmati where you’ll enjoy both the ambient as well as a delicious three-course homemade meal. After dinner return back to Split.

After breakfast embark on a boat and start your sea adventure.

The first stop is the lovely Island of Hvar, the sunniest place on Earth, a favorite destination to those who know how to travel well, and a perfect backdrop to A Game of Thrones. A peaceful retreat or perhaps Slaver’s Bay? The island’s capital is an ancient town of the same name, rich with history and a thriving art scene.

Hell’s Islands, or ‘Paklenjaci’ is a group of small picturesque islands just outside of Hvar, and a destination easily reachable by speed boat. Many have found peace and seclusion on Hell’s Islands, as they are home to charming taverns and small family hotels. Time moves slowly here.

The second stop in our nautical journey is the Island of Vis – raw, isolated from the mainland, charismatic and beautiful. Your tour of Vis wouldn’t be complete without visiting a tiny nearby island called Biševo.

With an official population of fifteen souls, the limestone Island of Biševo is the home of the Blue Cave, one of the most magical places in the Mediterranean. Located in the Balun Bay, the Blue Cave was initially described and painted by Baron Eugen von Ransonet, and until the 18th century, was accessible only by diving.

Illuminated by both the Sun and the Moon, the inside of the cave glows with an incredible aquamarine light and it will leave you breathless.

Return to Split in the late afternoon. Overnight in Split.

After breakfast departure to the amazing Radmanove Mlinice situated at the river Cetina and then we will proceed to Imotski, whose ancient stone architecture is a new home to the Game of Thrones.

You’ll travel to a place where fantasy does indeed meet reality, as you’re introduced to the natural wonders of the Red and Blue Lake. Red, like the blood of the fallen, and Blue, like the royal attire of Daenerys, both deeper than you can imagine.

We will also stop to see some of the other filming locations such as Baško polje, a beautiful scenery underneath the mountain Biokovo and its million dollar view to Dalmatian islands, a place where Daenerys also found her rest and comfort watching the sea and islands. In Imotski we will visit a winery and treat ourselves with a wine tasting. On our way to Dubrovnik one of our stops is the Great Wall of Croatia – Ston Wall.

Not only famous by it great walls but also well known for the oyster which you will have a chance to try.  Just before we reach Dubrovnik we will stop in a local restaurant for a dinner.

After breakfast meeting with the local guide and explore GOT filming locations in Dubrovnik.

Finally, the legendary City of Dubrovnik J For most of its history, a republic of its own and a beacon of diplomacy, Dubrovnik’s independent spirit is as strong as ever. You already know this city, for this is King’s Landing, a host to the revelries of Robert Baratheon, the excess lifestyle of Prince Joffrey, and the cunning wit of Tyrion Lannister.

Walk onto Red Keep, here known as Lovrijenac Fortress. Follow the trails of Arya Stark, and see where Daenerys, the Queen of Dragons, gave freedom to her fire - breathing flying creatures.

Walk through the palace gardens of King’s Landing, where gossip and intrigue foreshadowed battles, a place known in our world as Arboretum Trsteno. This luscious combination of green plant-life and superb architecture of yesteryear tells tails of royalty, and is the oldest arboretum in this part of Europe. Return back to the hotel in late afternoon.

After breakfast discover the impressive Elaphiti Islands archipelago and enjoy the most beautiful parts of the 3 largest inhabited islands.

Experience stunning nature with orange, lemon and olive trees and beautiful bays. The Elaphiti Islands are a small archipelago northwest of Dubrovnik. The name comes from Greek and can be translated as the Deer Islands. One possible explanation is that deer-hunting Greek settlers once lived on the island.

The islands are mostly covered with pine forests, along with some orange, lemon, olive and laurel trees. Beautiful bays, tropical vegetation and ideal moorings for boats and ships all add to the charm of these islands, where you can holiday surrounded by untouched nature. In just 1 day, visit the 3 largest inhabited islands.

The captain will welcome you aboard your boat with a regional grappa. After a short visit to the islands of Kolo?ep and Šipan, lunch will be served in a local restaurant on the island Šipan. Feeling revitalized, you then have plenty of time for swimming and strolling around the island of Lopud. Return back to Dubrovnik in the late afternoon.

Special supper dinner will be served in one of the most famous Dalmatian restaurants called "Konoba" where you will be able to try delicious local dishes and listen the sounds of traditional Dalmatian group so-called "Klapa".

Today you will be transferred to Dubrovnik Airport for you flight back home. 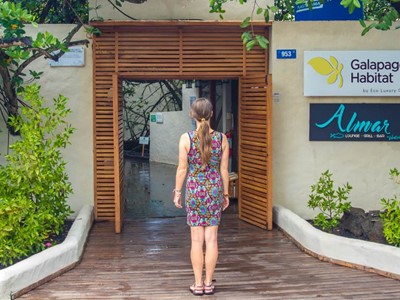 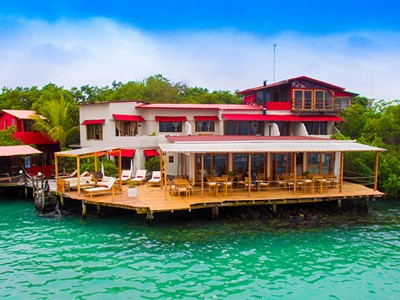 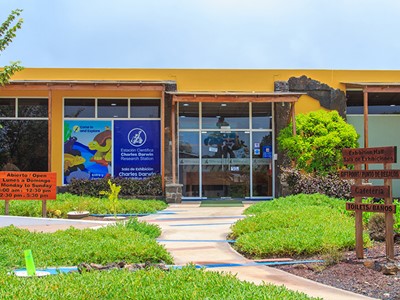 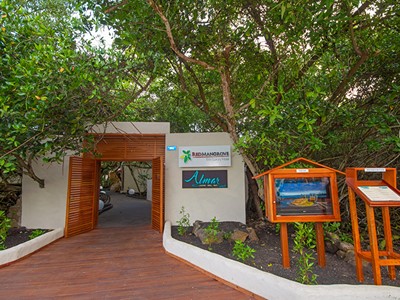 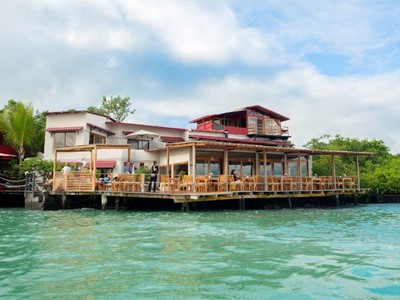 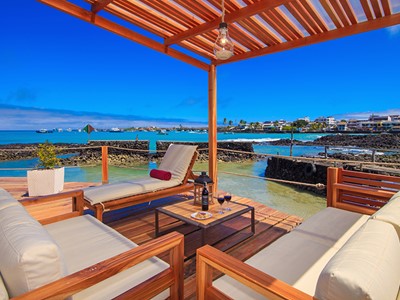 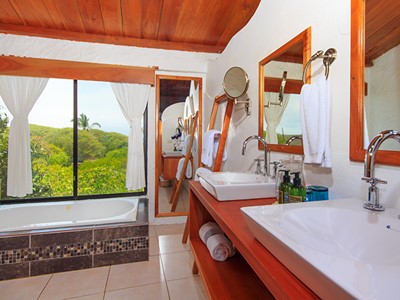 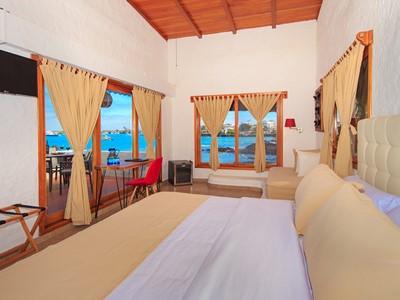 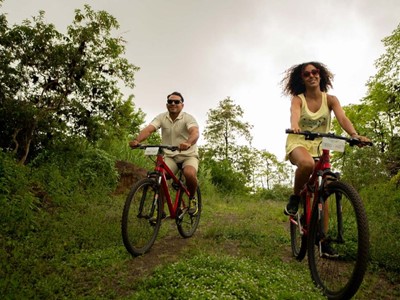 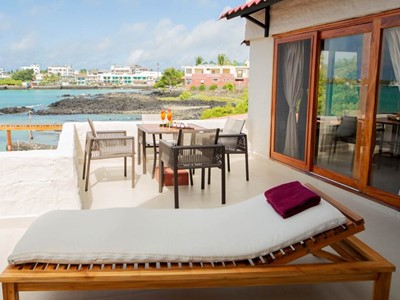 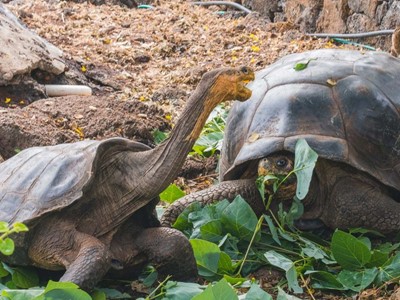 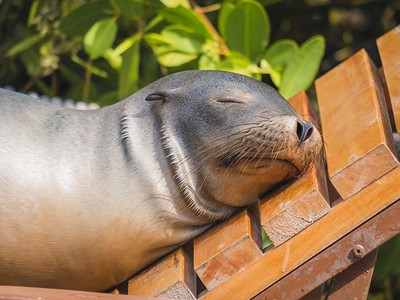 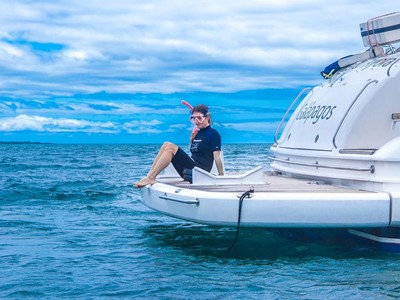 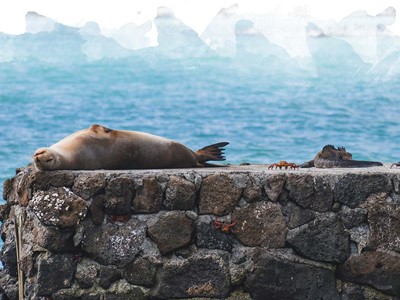 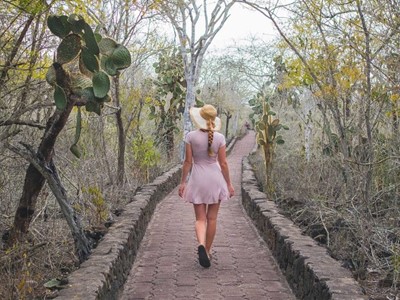 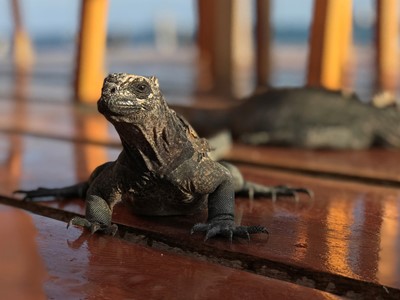 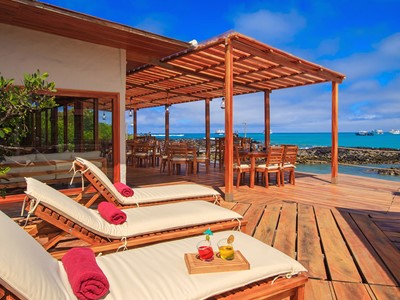 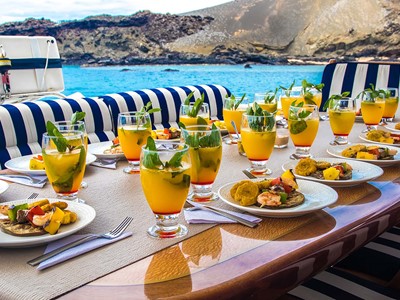 "We were very pleased."

Everything worked out wonderful with all the people that we met along the way.