Tour the Highlights of El Salvador

Start with a city tour of San Salvador. You will tour the historic center of the city with the church El Rosario, National Palace, National Theater, and the Metropolitan Cathedral, where the remains of Monsignor Romero rest. From here you visit the Anthropology Museum David J. Guzman with most archeological finds displayed and an introduction to El Salvador’s history.

From here you go to a little handicraft market. You will visit Joya de Ceren declared a World Heritage site by UNESCO in 1993 for being the only location in the entire Mayan culture where you can appreciate the day to day living styles of the popular pre-Columbian inhabitants.

Depart to one of El Salvador’s Mayan ruins, San Andres, which was inhabited by Maya between AD 600 and 900. There is small museum on site.

You will visit the ‘flower route’, famous for its dramatic abundance of wildflowers. This region has beautiful panoramic views of the mountainside coffee plantations, lagoons and dense cloud forests.

First you will visit Juayúa, the charming city that is famous for its permanent food festival during the weekend or the waterfalls of Don Juan during the weekdays. You travel to Nahuizalco, one of the most traditional towns in the area. The people here are famous for their handicrafts and furniture made from tulle and willow.

Learn about the famous market at dusk, romantically illuminated only by candle-light. Head up the mountain to Salcoatitán, located at a just over 3,412 feet (1,040 meters). This was the place where the first coffee plantations in the country were planted in the 1860s. The area is also famous for the large number of craft shops.

There is an optional visit to the thermal waters of Santa Teresa. You will stay another night in Ataco.

In the morning, you will go to colonial city of Santa Ana, Salvador's second largest city, and take a guided tour. On this walking tour, your guide will take you to see the colonial houses around the main city square.

According to several sources, Santa Ana's architecture is unmatched anywhere else in the country, with highlights like the Santa Ana's Neo-Gothic Cathedral, the Theater and the Palacio Municipal, which you will visit. Lunch with an amazing view to Lake Coatepeque.

Afternoon transfer to the National Park “Los Volcanes". Here you will see the incredible topography of the volcanoes of Izalco, Santa Ana and Cerro Verde. The volcanoes are located within beautiful scenery and have a wide biodiversity. There are many species of wildlife living inside the park; among them are many types of hummingbirds and the black birds known as "chara" and toucans.

During an easy walk you have great views to Lake Coatepeque and the cone of the Izalco volcano. Transfer to the colonial town of Suchitoto where you will stay the night.

After breakfast depart for Chalatenango, where you visit the Archaeological Pre Hispanic “Cihuatán”, considered one of the greatest archaeological sites in El Salvador, with an area estimated at about 3 square kilometers (1.2 square miles).

This was an important trading route with the Caribbean coast in Honduras. Then visit the La Palma ecological area of Chalatenango, characterized by craftwork made in the style of “palmeño”.

The town that shows the development of the handicraft industry from the 1970s recognized the contribution of Salvadoran artist Fernando Llort. It is also known as the “Capital of Handicrafts” or “Cradle of Peace”. Visit the co-operative, la Semia de Dios, which was founded by Fernando in 1977.

You will find quality handwork in the shop and can see how it is made in the workshop behind. In addition you will have the opportunity to take part in the production of one of these pieces and you will be able to take it home as a keepsake from your visit to this special corner of El Salvador. Overnight in Suchitoto.

A day at leisure at the beach. 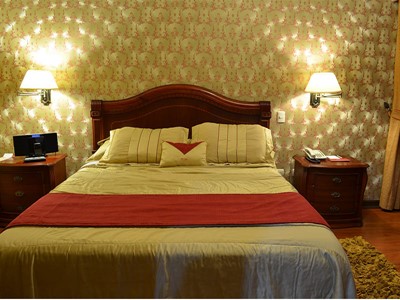 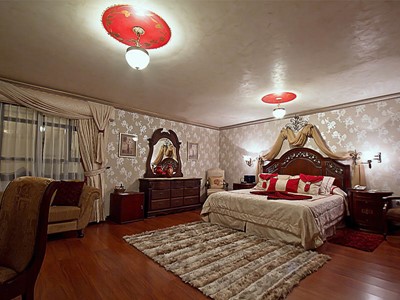 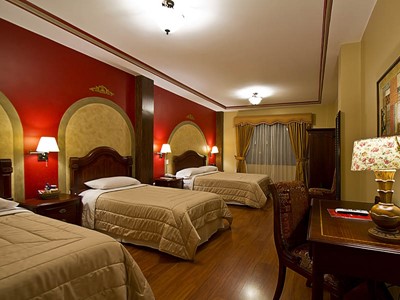