Eight days/seven nights that allows visitors to the beautiful country of Honduras to enjoy all of its natural wonders, including the Mayan ruins of Copan, Pico Bonito National Park, Cayos Cochinos. 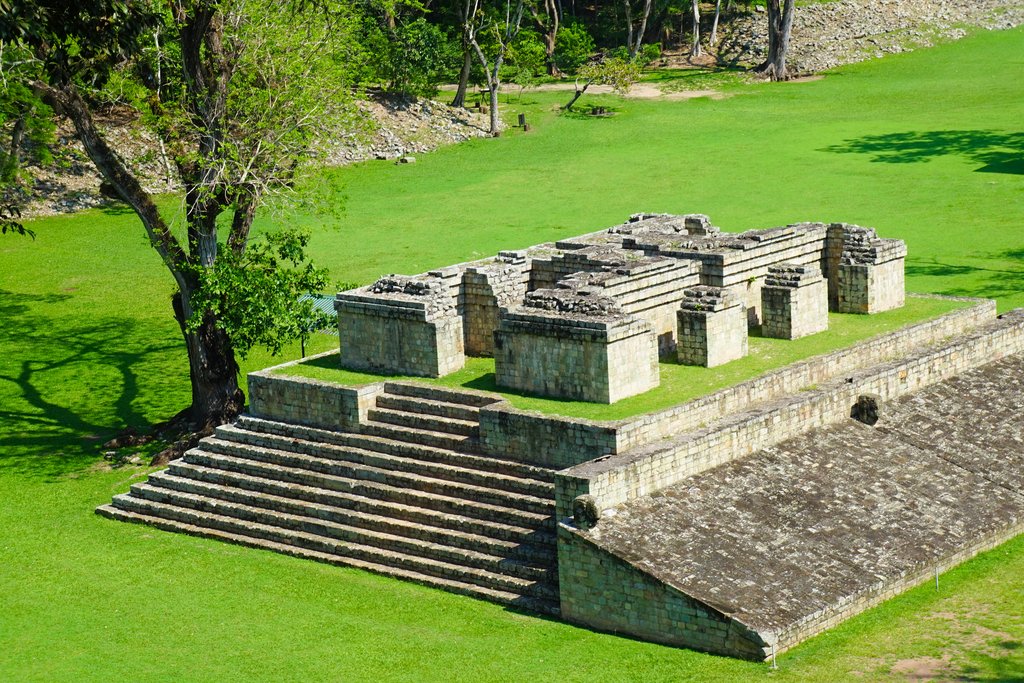 An optional trip while at The Lodge and Spa at Pico Bonito includes a snorkeling trip around the world's second longest barrier reef in Roatan Island.  You will take a boat from La Ceiba to the uncharted and pristine reefs of the Cayos Cachinos, a cluster of small islands part of the Bay Islands. 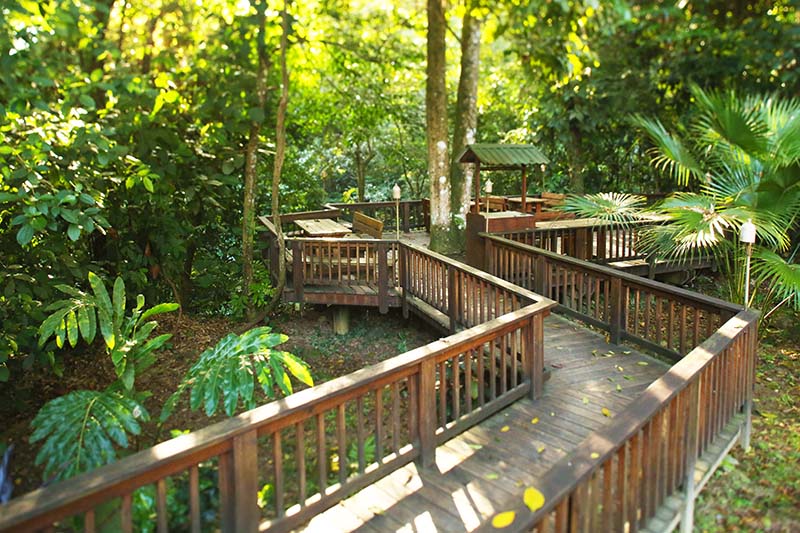 You will be met in San Pedro Sula and transferred to Copan, 114 miles. Approximate driving time - 2 1/2 hours.

The Hotel Marina Copan overlooks the Central Plaza in the charming town of Copan Ruinas. The hotel was named in honor of Doña Marina Welchez, and built on the site of her family home nearly 60 years ago.

Hotel pick in the morning and transfer to the ruins. Your bilingual guide will accompany you on a private walking tour of the main areas in these ancient ruins. Some of the main sites will include the acropolis, the ball court, the hieroglyphic stairway, the great plaza of the Stelaes, as well as the well known Museum of Mayan Sculpture.

A highlight of the museum is the exact replica of the famed Rosalila Temple, discovered in 1989, which was perfectly preserved underground.

After a thorough tour you will stop at the quaint colonial town of Copan Ruinas for lunch. You will also visit the bird park with a local guide. Includes lunch and entrance fees.

You will be met at your Copan hotel and transferred to The Lodge & Spa at Pico Bonito. Approximate driving time - 5 1/2 hours.

Nestled at the foot of the Pico Bonito National Park, The Lodge at Pico Bonito seamlessly combines nature and luxurious comfort. The luxury eco-lodge located on the Caribbean coast of Honduras near La Ceiba is a member of Small Luxury Hotels of the World. The Lodge offers the adventure of the outdoors, the beauty of the rainforest, and the personal service and luxury of a boutique hotel.

The lodge is about 30 minutes from La Cieba airport, and is nestled within the magnificent rainforest of the Pico Bonito National Park. The backcountry road leading to The Lodge at Pico Bonito passes through the lush greenery of coffee and cacao plantations before arriving at the handsome wood and stone main lodge set against the backdrop of the towering peaks of the Nombre de Dios Mountain Range.

The Lodge at Pico Bonito has been designed to offer guests a wide range of activities and experiences. A short walk takes you to their Tropical Butterfly Farm, you can visit nearby tropical farms on mountain bikes, or you can spend a couple of hours just wandering around the jungle property.

The Lodge at Pico Bonito's activities desk will arrange tours to numerous destinations including horseback riding, whitewater rafting, sea kayaking, touring the ancient Mayan ruins of Copán, and snorkeling amidst the coral reefs of the Bay Islands. Other amenities include swimming pool, spa, butterfly farm.

The following guided excursions can be also arranged at the lodge (not included in room rate):

Full-day Pico Bonito National Park
Undoubtedly one of the best national parks in Honduras, Pico Bonito covers a land extension with elevations ranging from sea level to 7,800 feet, housing the biggest height change in the country. Pico Bonito is a fundamental part of La Ceiba, making this city the capital of ecotourism in Honduras.

Although access to the park is limited, it is possible to visit some of its low portions. The tour begins by crossing pineapple plantations before arriving to the "finca", from where you will start hiking for 20-30 minutes along a very beautiful waterfall. One hour later you will reach a bigger one. The higher you get, spectacular views of the Caribbean coast and even of the Bay Islands will reward your efforts. Lunch is included.

Full-day Cuero y Salado Wildlife Refuge
Pick from your hotel you will be driven 18 miles west of La Ceiba to Cuero y Salado Refuge. This wildlife refuge has been specifically dedicated to the preservation of the habitat for endangered manatee. The location between the Cuero and Salado Rivers makes this a safe haven for a number of full time resident manatee.

Access to the reserve is unique in itself. A hand operated flatcar railroad left behind from the old Standard Fruit Co. Once in the reserve boundaries you will board a small boat for viewing the abundant wildlife. The park protects about 35 different species of animals, including manatee, jaguar, jabiru, whitefaced monkeys, and other monkey species, as well as 198 species of birds. Many types of fish and alligators can also be observed.

Cayos Cochinos Marine Reserve
The Hog Keys otherwise known as Cayos Cochinos are a unique set of islands located only a few miles from the coast. These keys have been declared a national park by the Honduras Government, and recognized by UNESCO. The reserve is managed by the Smithsonian Institute of Washington DC and has limited access.

The vast area covers miles of the second largest reef in the world, and home to abundant marine life. This morning you will be taken to the pier in La Ceiba where you'll board and begin your journey to the islands.

Hiking on one of the islands trails you will have a chance to view the vegetation and the many beaches. Time for snorkeling will be made, after which you will be taken back to your hotel.

Rio Cangrejal Whitewater Rafting
Rio Cangrejal is a world class whitewater destination. One of Central America's most accessible and beautiful rivers, it offers something for everyone from the first time rafter to experienced kayak enthusiasts. Flowing from deep within the rainforest of the Pico Bonito National Park down to the Caribbean Ocean, the 20-mile river has rapids ranging in difficulty from class II to class IV.

Generally the river runs highest from September to February, but is doable almost all year. Depending on the season, the Lodge's adventure may have breaks in the whitewater action for a brief excursion into the rainforest or the opportunity to swim and play on the large rocks by the river's edge. Kayaks can be arranged for experienced paddlers. Breakfast included daily.

At the appropriate time you will transfer to the airport in La Ceiba. 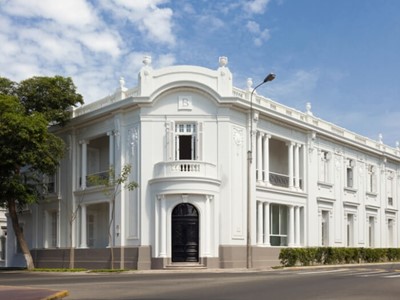 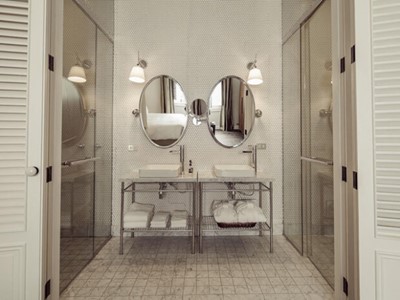 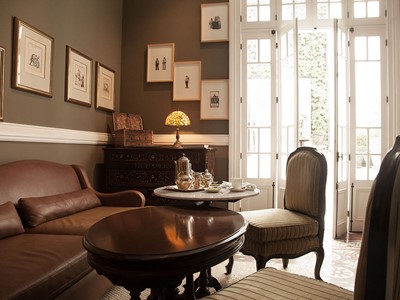 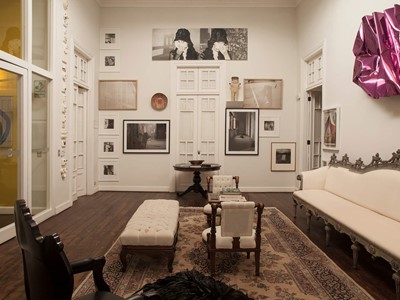 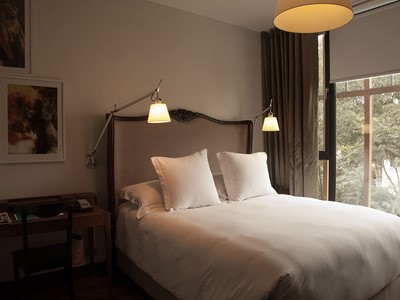 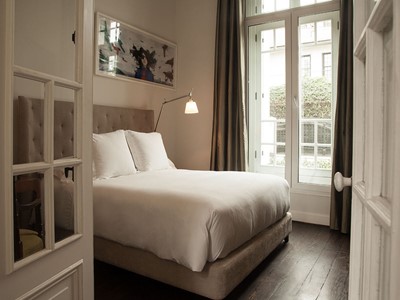 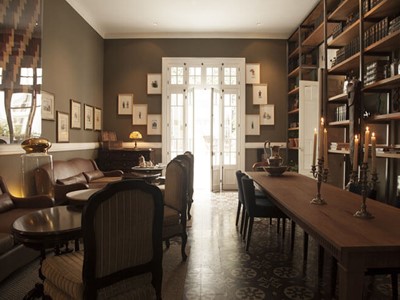 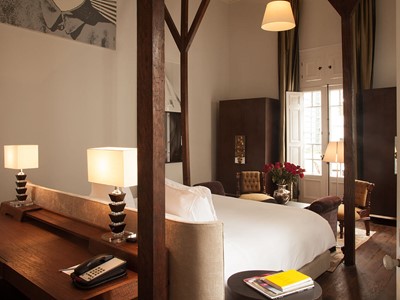 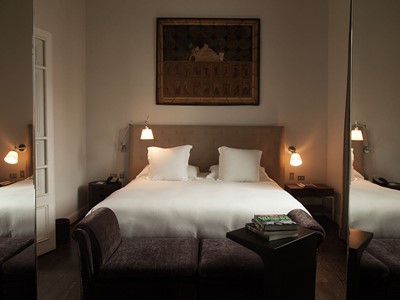 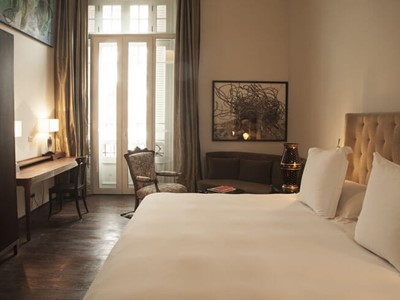 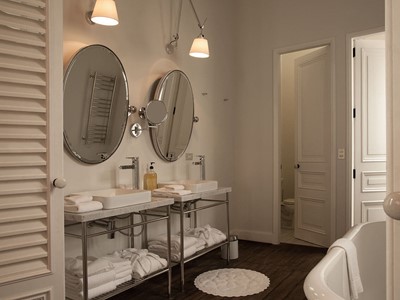 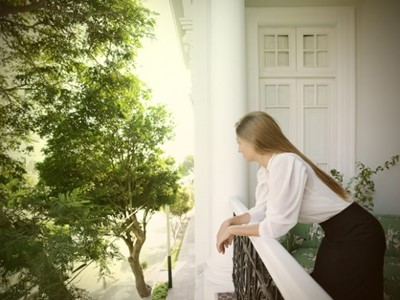 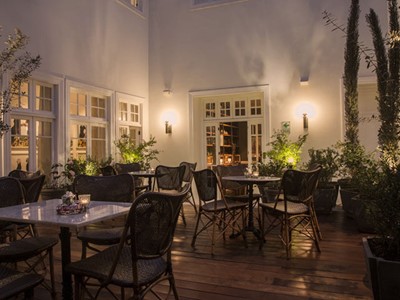 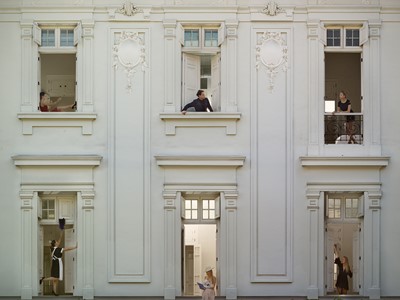 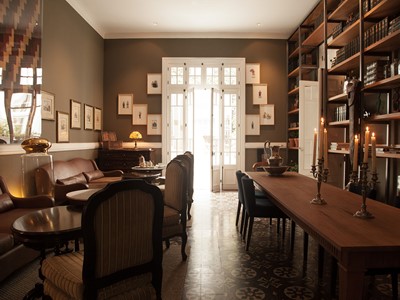 "They were outstanding. I would use them again."

The arrangements were perfect and they always responded to emails and calls.