Iceland: The Jewels of the Island

This Iceland trip gives you the opportunity to discover the island of fire and ice in a short time.

You’ll have the possibility to admire the most spectacular landscapes like Myvatn-area, Eastern Fjords, Skaftafell National Park and Geysir thermal area. 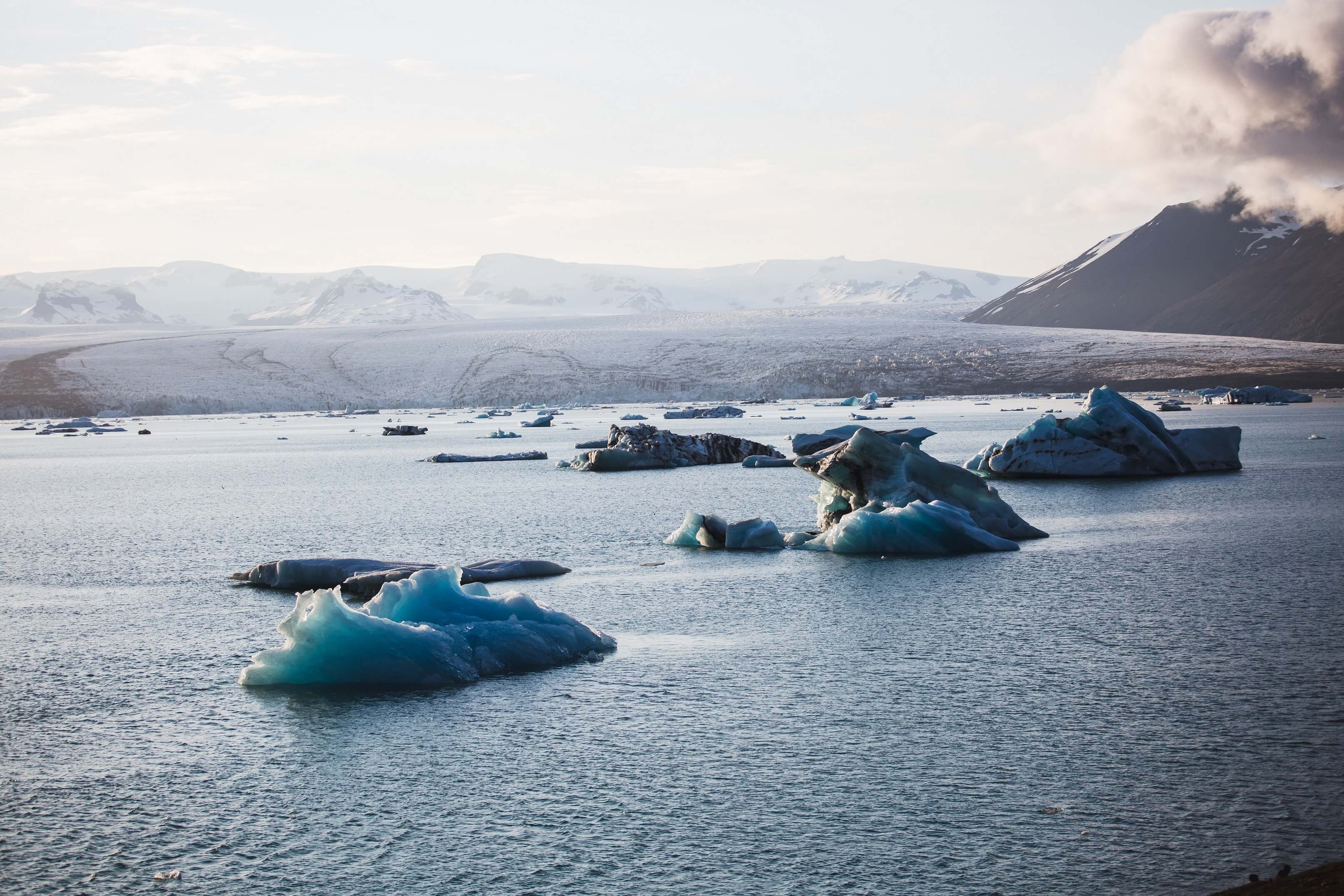 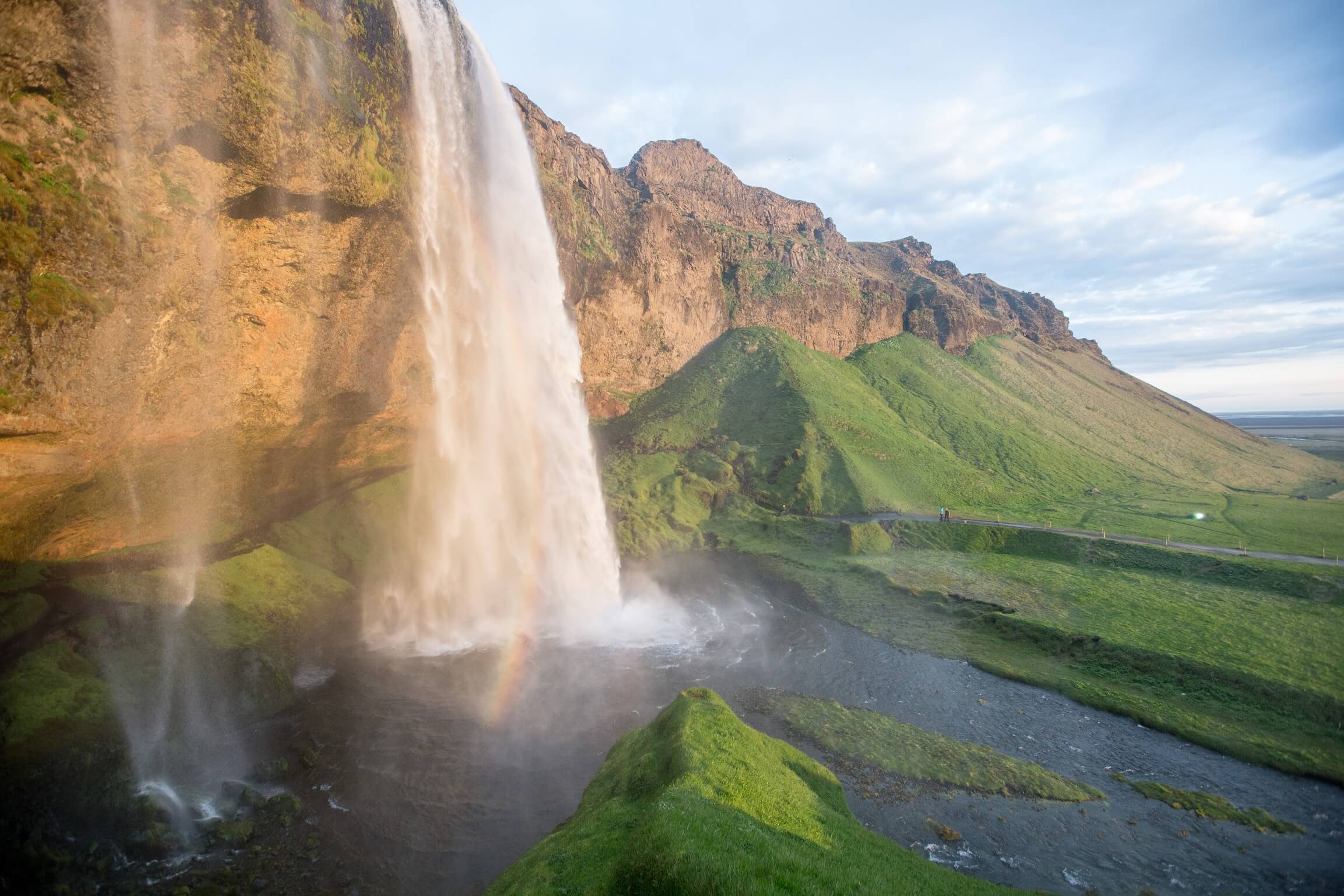 Flight to Iceland. On the way to Reykjavik, you can take a relaxing bath in the famous Blue Lagoon (to include admission is optional). Afterwards transfer to your accommodation and free evening in Reykjavik.

You’ll have the chance to visit the geothermal area of Haukadalur with the well-known Geysir and the imposing “golden waterfall” Gullfoss. We’ll drive along the south coast to Seljalandsfoss waterfall where you can take a walk behind the cascade. We’ll visit also the beautiful Skogar, museum of local history and the 60 m high Skógafoss waterfall.

We’ll arrive to cape Dryholaey, hotbed of many seabirds and drive along Myrdalsjökull glacier. We won’t miss the impressive walk on the black beach which is also the most southern spot of the country. We’ll hike in Skaftafell National Park to Svartifoss waterfall. We’ll have accommodation at the foot of the Vatnajökull, Europe’s biggest glacier (more than 8.000 km2).

We’ll drive through sandy desert Breidamerkursandur till the glacier lagoon Jökulsarlon where swimming icebergs are seen. You may take a boat trip in the lagoon (price is not included). We’ll drive from the fishing village Höfn to Almannaskard in Eastern Fjords, belonging geologically to the oldest parts of Iceland. You can see there approx. 16-20 million years old rocks also.

We’ll reach our first stop Egilsstadir through the deep valleys and high fjords which is the trade center of the east. We’ll arrive at Lake Myvatn, one of the pearls of Icelandic nature through the highland part Modrudalur.

There is lush vegetation here and many different species of birds, some of which are not found anywhere else in Europe. Explore the active volcanic zone with pseudo craters, sulfuric springs and bizarre lava formations in the geothermal area Namaskard. We’ll visit Godafoss, the impressive “waterfall of the Gods” on the way to Akureyri.

We’ll start our day with a short city sightseeing in the north metropolis Akureyri. Skagafjord is an area renowned for horse breeding. We’ll have the opportunity to see Deildartunguhver, the biggest hot spring of the world in Borgarfjord district.

We’ll reach Reykholt later on, the place of residence of Snorri Sturlusson, the famous Edda-writer and politic. We’ll visit the “lava waterfall” Hraunfossar and the “children waterfall” Barnafossar end of the day.

The biggest lake of the country is located in the historically important Thingvellir national park, which is the site of Iceland’s original parliament, the oldest known democratic parliament of the world. The national park was nominated by UNESCO as part of the World Heritage.

Transfer to the airport by Fly bus and flight home or drop the vehicle off at the airport before catching a flight back home. 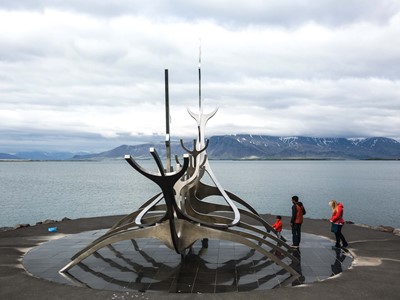 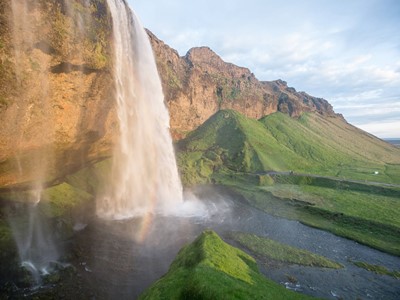 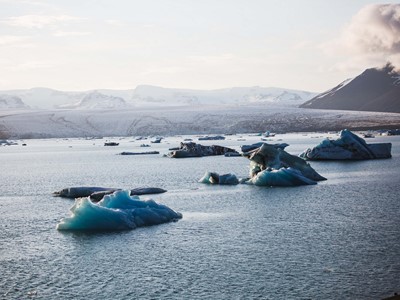 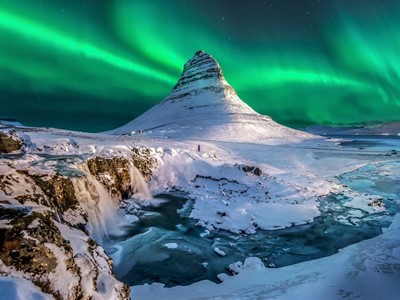 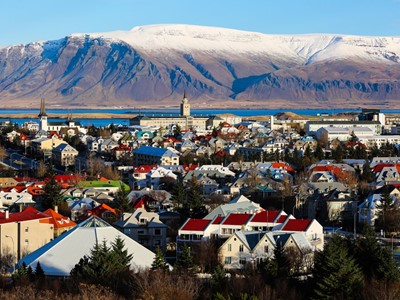 We had a wonderful trip. The travel agent was helpful and accessible and easy to deal with. Our guides were very knowledgable.