Asunción Airport reception and transfer to your hotel.

Departure from your hotel for a complete tour of the City of Asuncion, a city with a picturesque combination of modern and colonial architecture, including downtown and residential areas such as The House of Independence, the Cathedral of Asunción, the Government Palace, the Railway Station (visiting the oldest steam locomotive in South America), the National Heroes’ Mausoleum, where the remains of the greatest heroes of our history are resting, the Avenida Mariscal López, also known as Avenue of the Embassies, ending at the popular handicrafts market of La Recova.

Visit to the Iguaçu Falls on the Brazilian side, where you can enjoy a wonderful panoramic view of the waterfalls.

Full day visit to the Argentine side of the Falls.

After the tour you will transfer back to the Ciudad del Este bus terminal. Depart by regular bus for Asuncion*.

You will be met at the bus station upon arrival and transferred to your hotel. Overnight Asuncion hotel, breakfast included.

You will be met at your hotel and transferred to the Asuncion Airport. 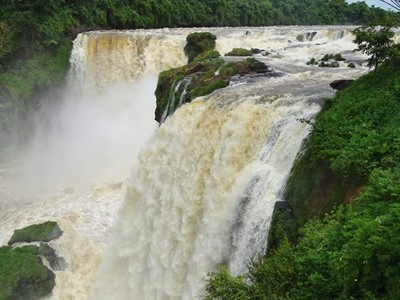 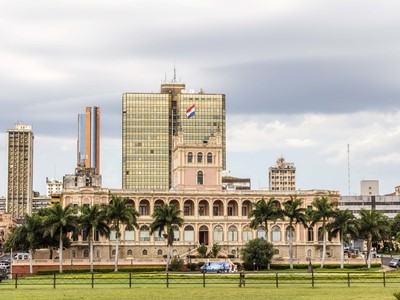 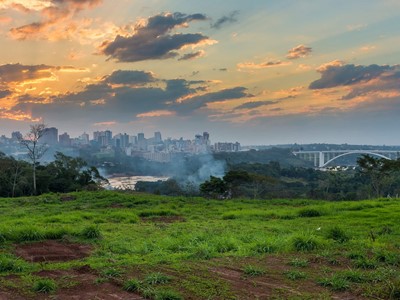 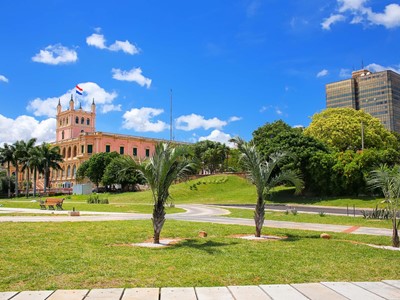 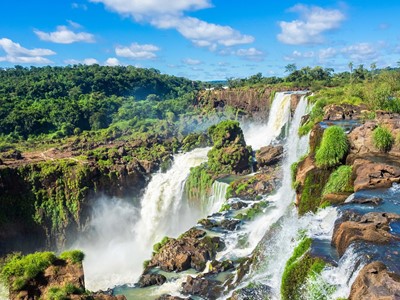 "Overall the trip was good and the tour guides that they arranged were great."

We enjoyed the lodge in the Amazon jungle and all the activities, the Foz Do Iguacu waterfalls and got to see a live soccer game in Rio.