Arequipa and the Colca Canyon Tour

Arequipa is Peru's second largest city and was founded in 1540. The buildings in the center have been built almost exclusively of the volcanic material called 'sillar,' a white, porous rock, giving Arequipa its nickname of 'The White City'.

The place is tranquil yet delightful, all set in a rich green valley at the foot of the mighty El Misti Volcano. 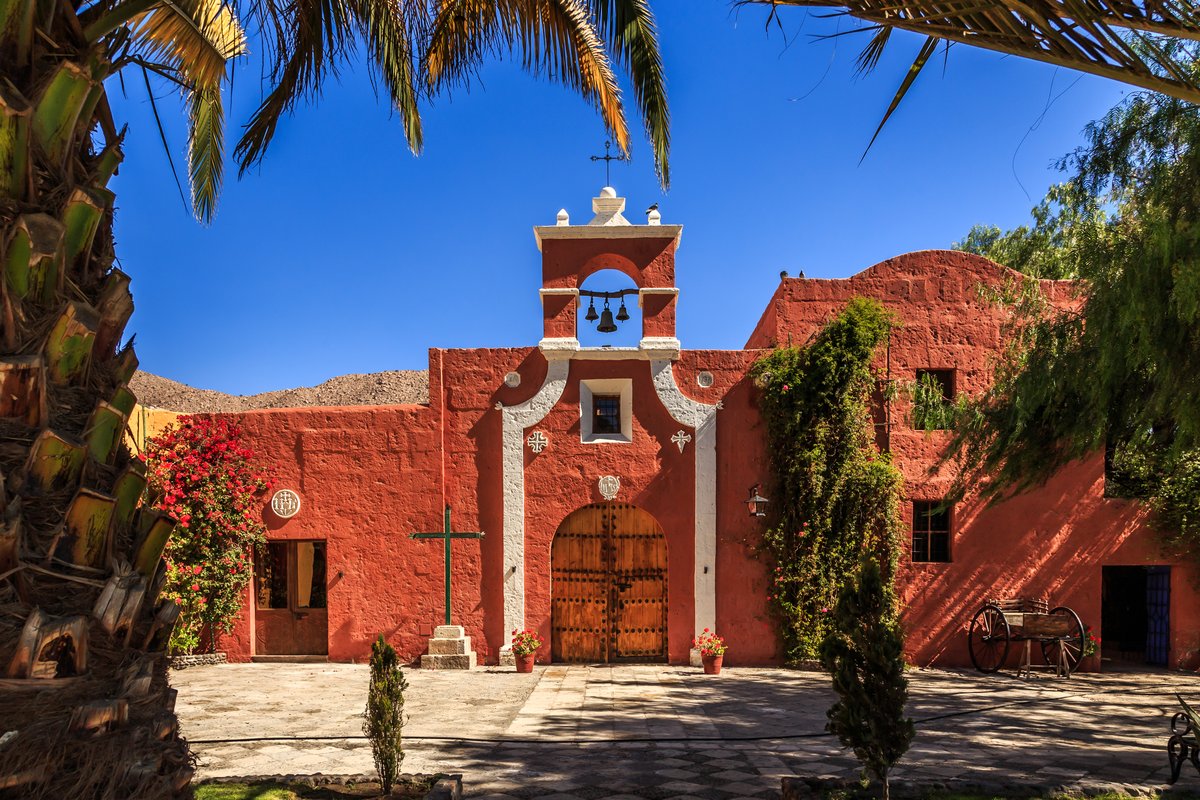 Located in the southern region of Arequipa in Peru, Colca Canyon is known as one of the world’s deepest canyons and measures 4,160 meters in depth.

The valley also offers a wide range of ecological zones that are home to numerous exotic animal species including vicuñas (a wild relative of the llama), giant hummingbirds, and flamingos. 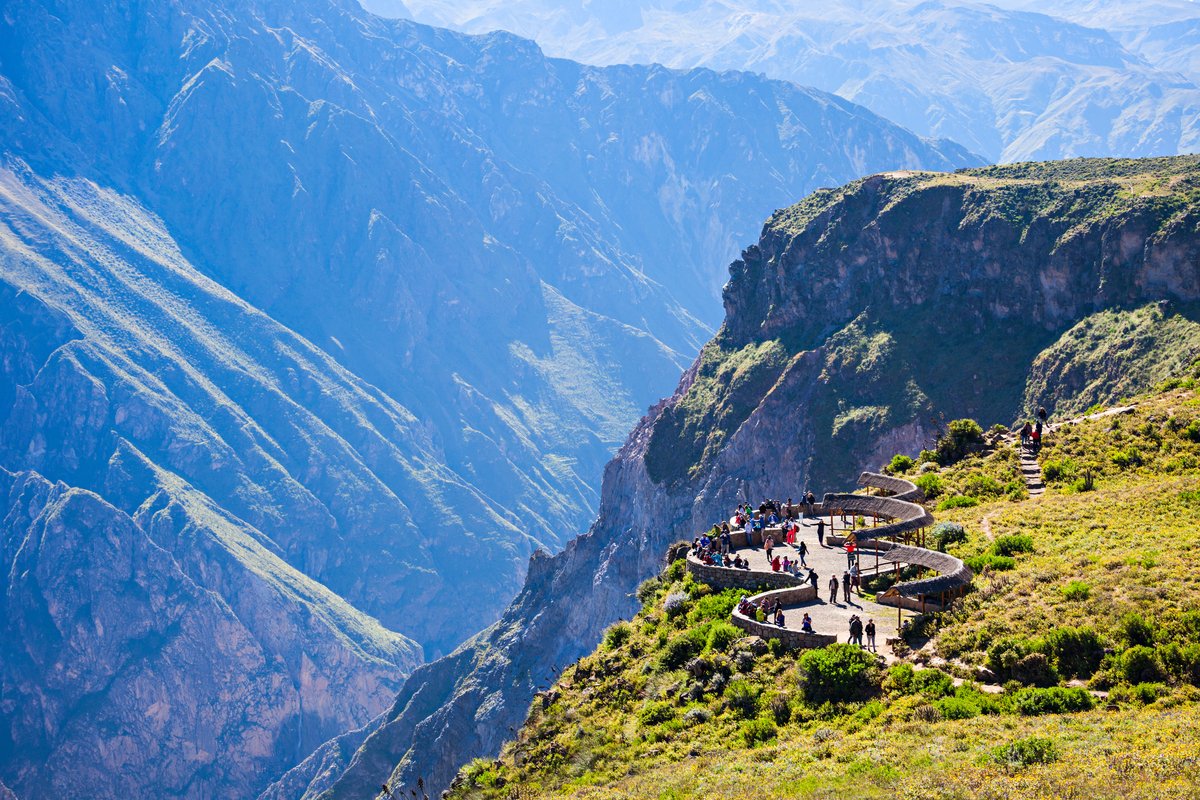 Human habitation dates back to about 6,000 years ago, during which time vast systems of agricultural terraces were formed. In the late 14th century, the Inca incorporated the valley into their empire. The population was concentrated into towns during the 16th century per request of the Spanish conquest.

Most of the churches were built between 16th and 19th centuries.

Arequipa Airport reception and transfer to your hotel. Overnight at an Arequipa hotel, breakfast included.

Half-day tour of Arequipa and the famous convent of Santa Catalina.
The Monasterio de Santa Catalina is a cloistered convent and was built in 1580. The over 20,000-square-meter monastery is predominantly of the Mudéjar style, and is characterised by vividly painted walls.

There are approximately 20 nuns currently living in the northern corner of the complex; the rest of the monastery is open to the public. You will also explore the "White City" and its picturesque surroundings, including the "Plaza de Armas" and La Compañia church.

Arequipa Countryside and Sabandia's Mill:
You will explore the outskirts of Arequipa. This areas has sunny days almost all year around and has been inspirational for painters, photographers, writers and poets.

The tour includes the district of Socabaya, the colonial-style “Molino de Sabandia”, the Yumina terraces, and the “Mansion del Fundador”.  A one-hour hike through beautiful countryside is also included.

Toro Muerto Petroglyphs:
You will be met at your hotel and drive to Toro Muerto, passing through the picturesque valleys of Uchumayo, Vitor, Siguas and Majes. Here, a 2-hour trek explores more than 5,000 volcanic rock engravings. Lunch is included.

Morning pick up at your hotel and depart early for Colca Canyon, the deepest canyon in the world. You will enjoy spectacular views of Misti and Chachani volcanoes and visit the National Reserve of Aguada Blanca, where vicuñas and guanacos can be spotted.

You will visit quaint colonial villages, view Mollepunku's rupestrian paintings and observe beautiful terraces built by the pre-Incas for agriculture. A boxed-lunch will be provided. In the afternoon, arrive at the thermal baths of Chivay or Yanque. Overnight accommodations at a Colca Canyon Lodge. All meals included today.

In the morning, set off with your guide to the observation points of Cruz del Cóndor and Tapay, sanctuaries of the condors. Here you can appreciate the beauty of one of the deepest canyons in the world. You will also pay visits to the towns of Maca, Pinchollo and Yanque.

In the morning, visit the towns of Maca and Pinchollo. Afterwards, stop at observation points of Cruz del Condor and Tapay, sanctuaries of the condors.

Here, appreciate the beauty of one of the deepest canyons in the world. Next. Visit the village of Lari and Ichupampa. In the afternoon, nice walk to Uyu Uyu (pre-Inca ruins) and visit to the towns of Coporaque and Chivay.

This morning you will transfer to the Arequipa Airport.

Depart the lodge by private vehicle for a 7-hour trip to Puno on Lake Titicaca.  You will visit the unspoiled little colonial town of Lampa (known as the "Pink City"). Continue to Puno amidst the splendid landscape of the Cordillera de los Andes. 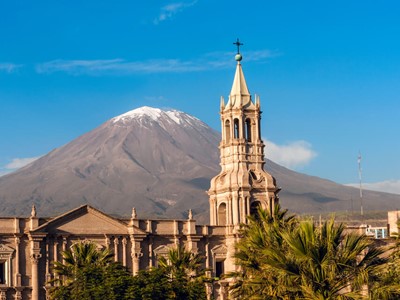 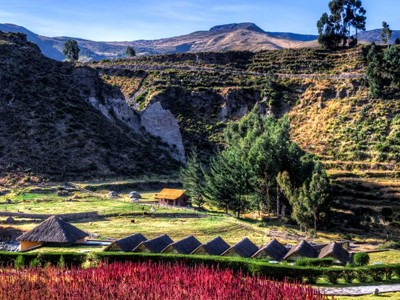 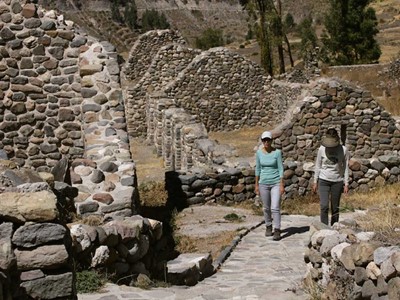 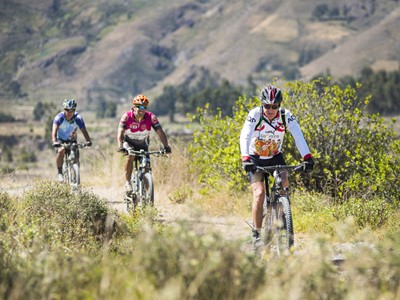 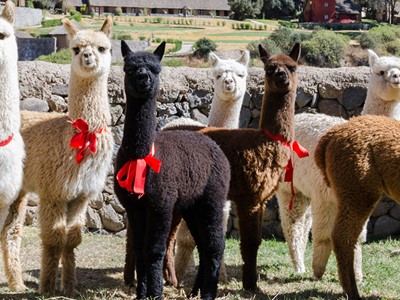 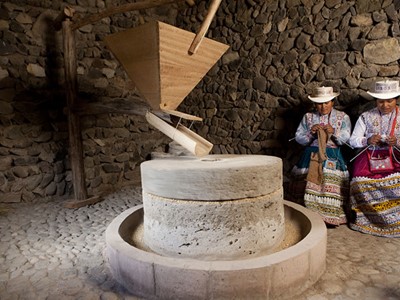 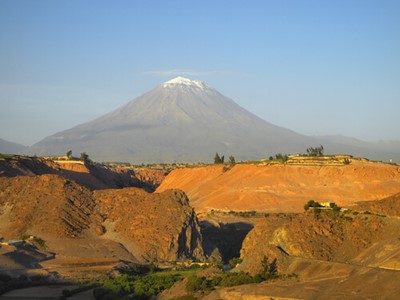 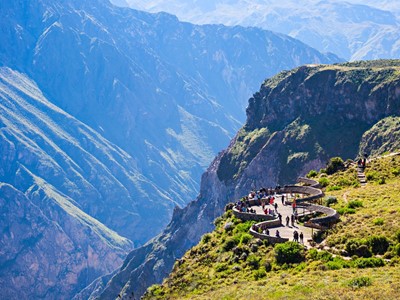 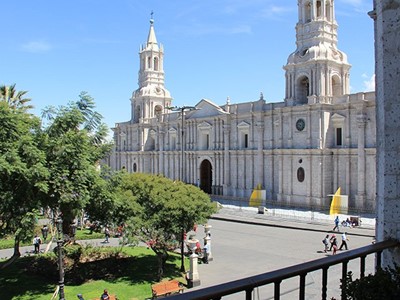 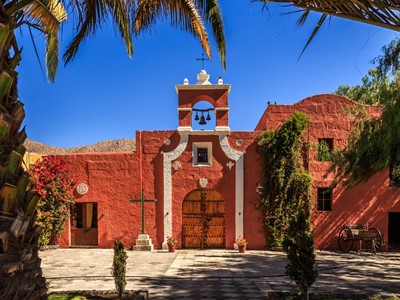 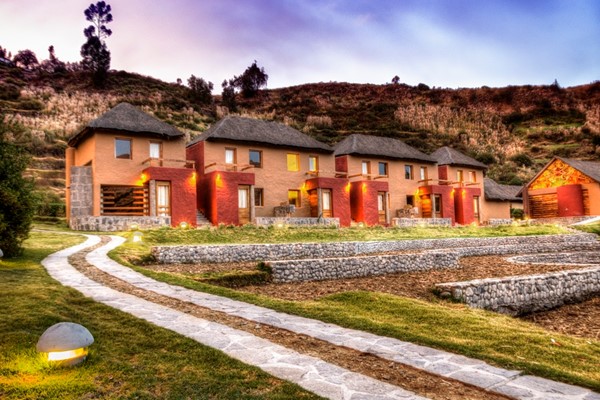 Enjoy the special energy of one of the most spectacular landscapes in southern Peru: the Colca Canyon.
Read more Add to Bucket List

"We had a great trip, great advice and it went very smoothly. We loved Peru."

We are back and we had a great time! We were very impressed with the hotels, guides, transfer agents etc. Everything went very smoothly.