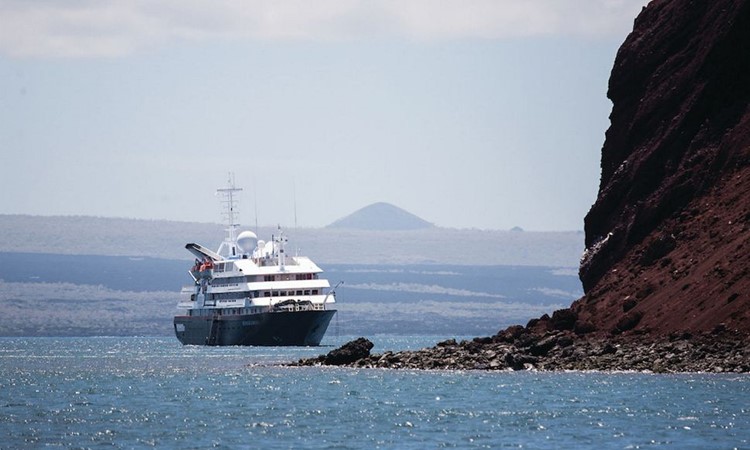 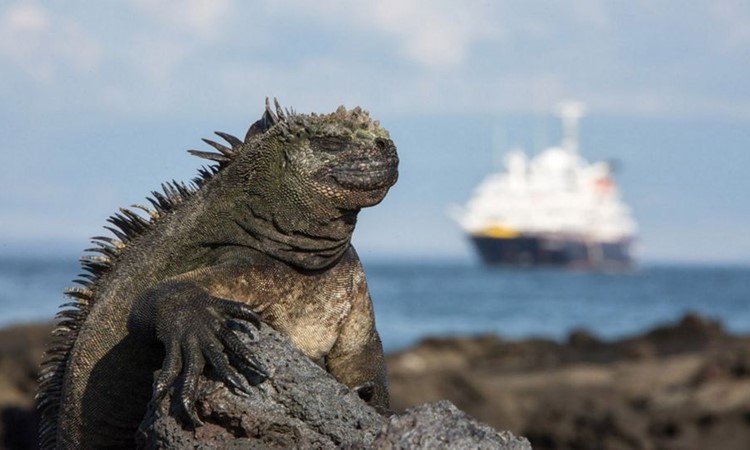 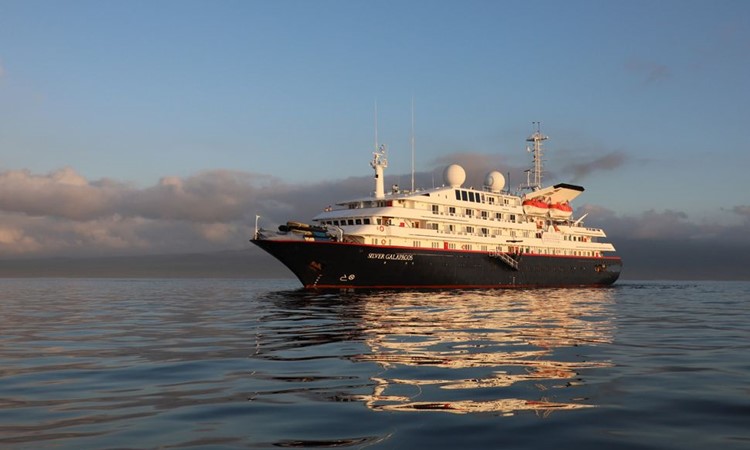 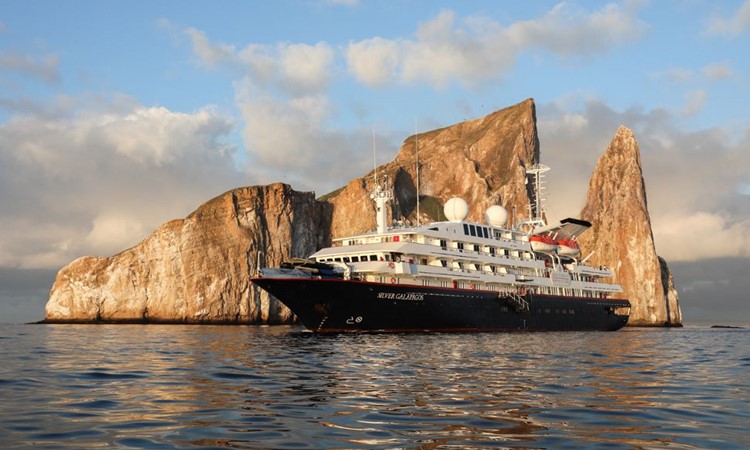 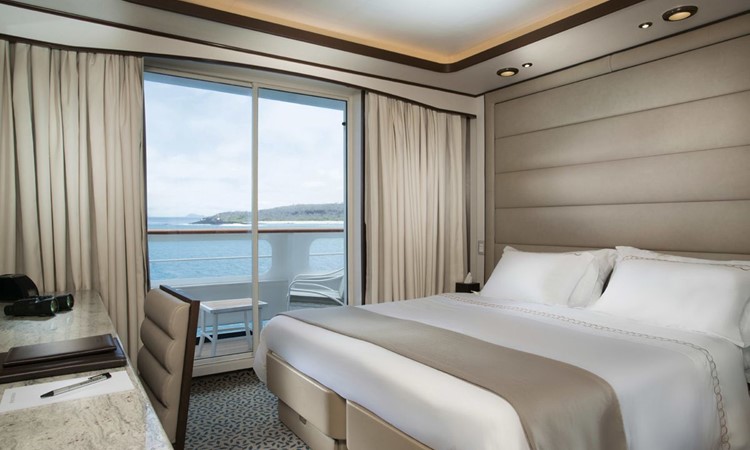 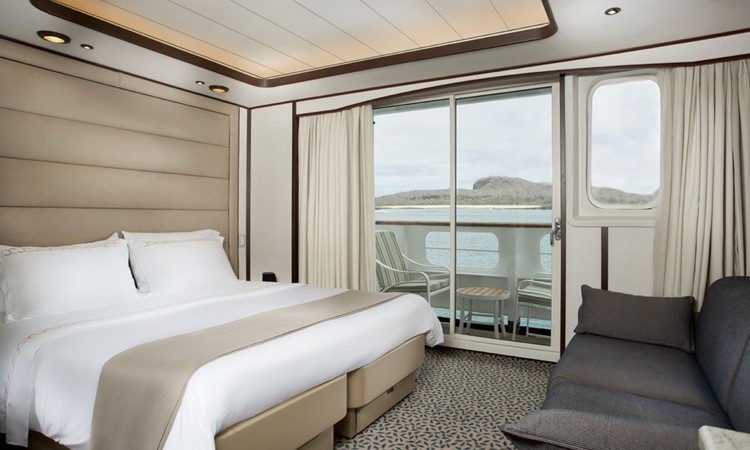 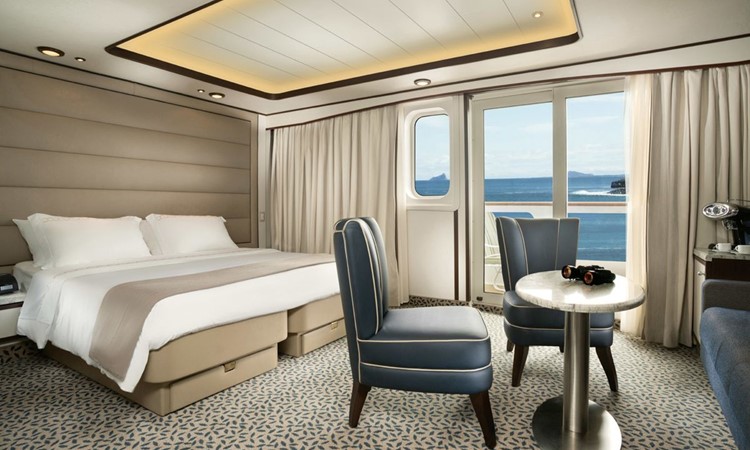 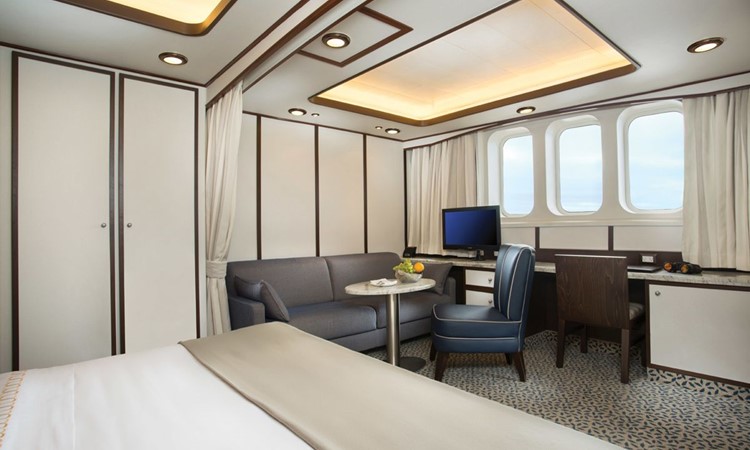 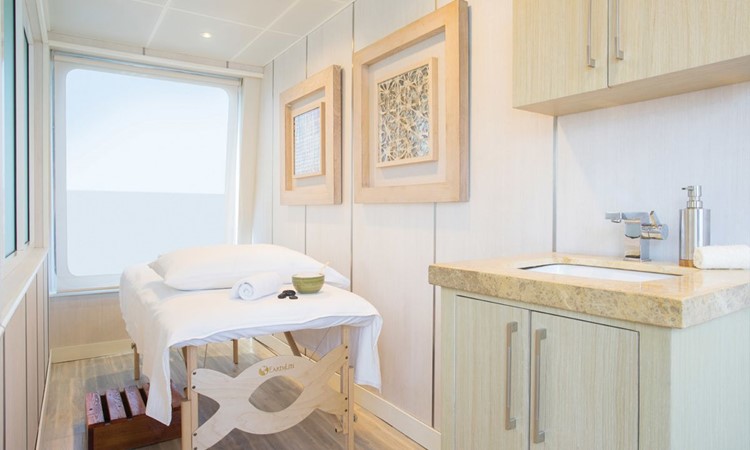 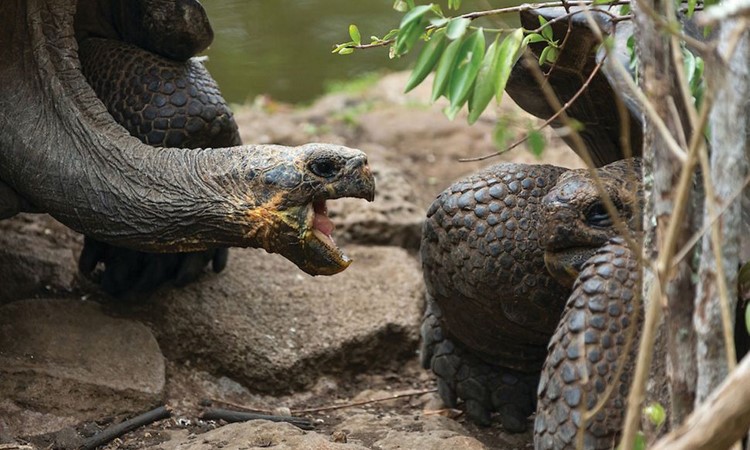 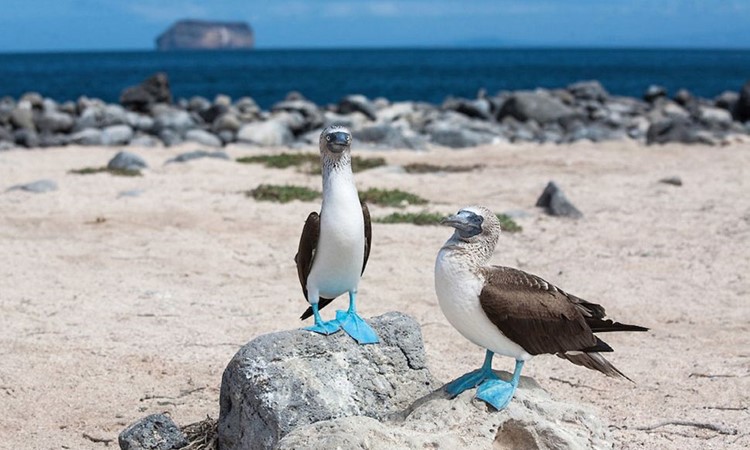 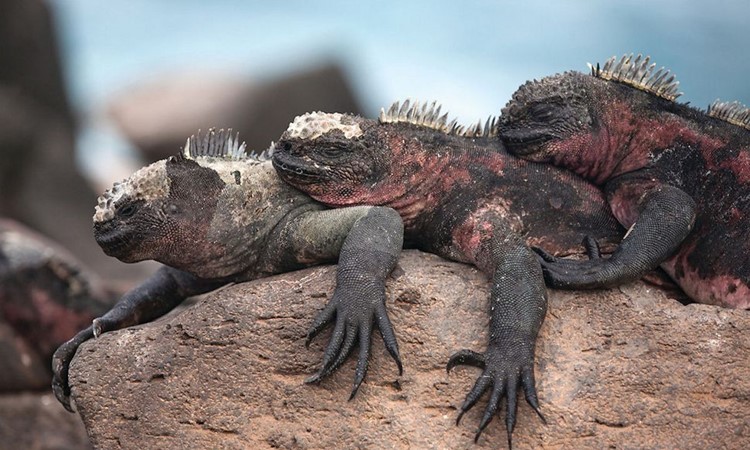 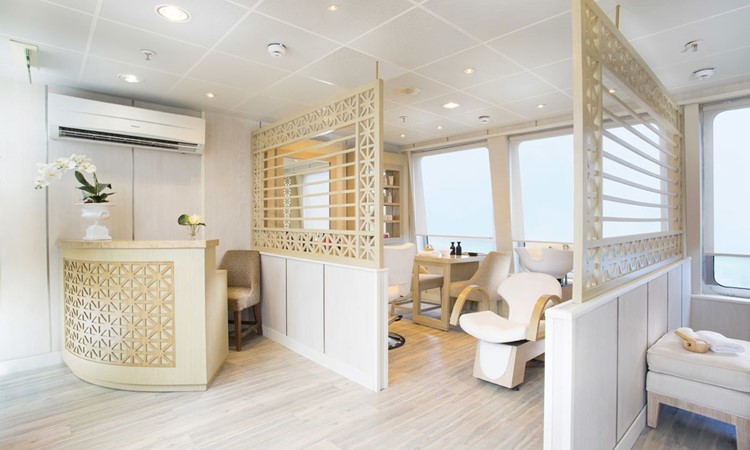 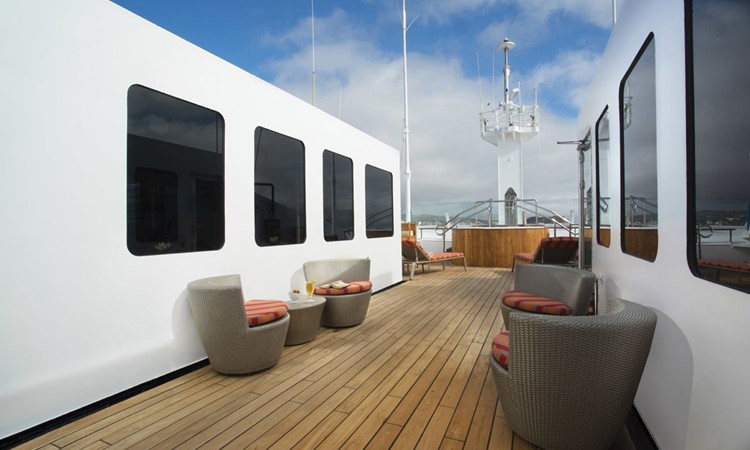 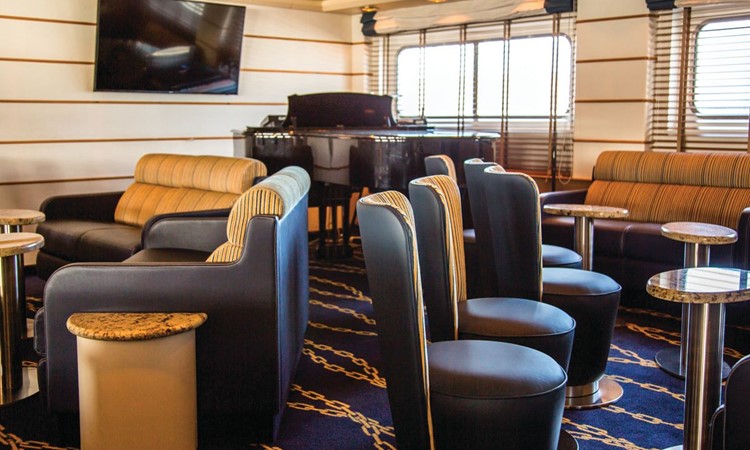 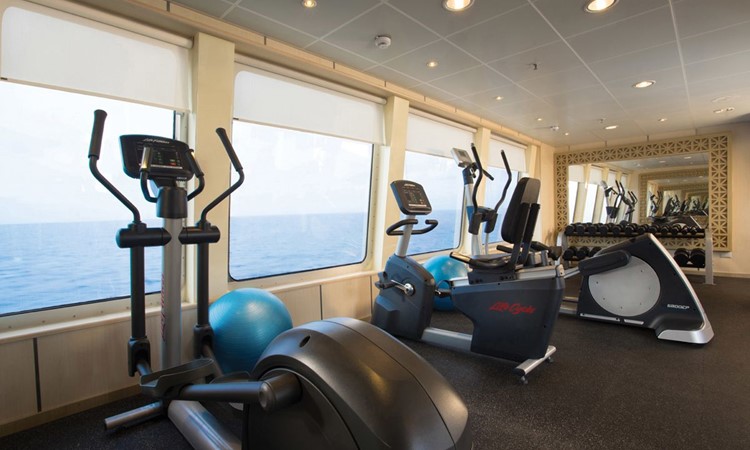 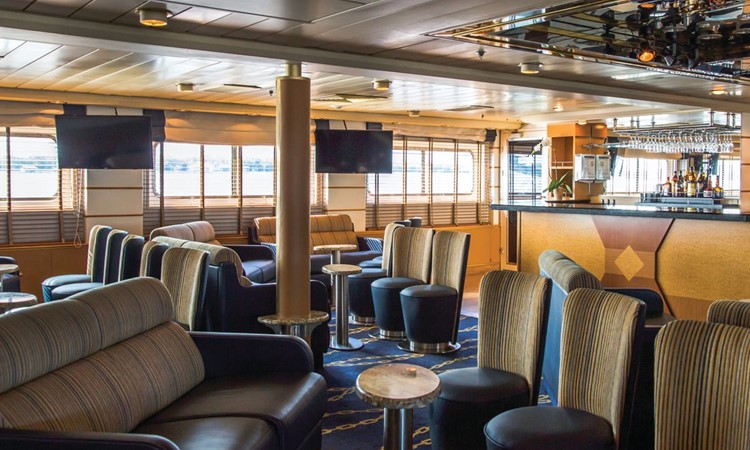 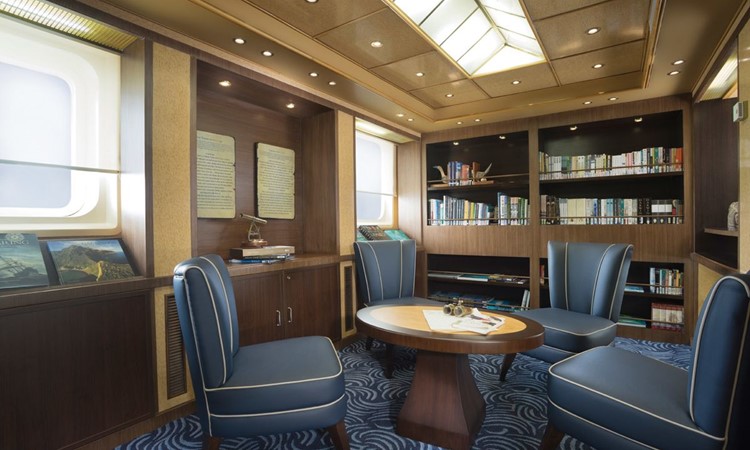 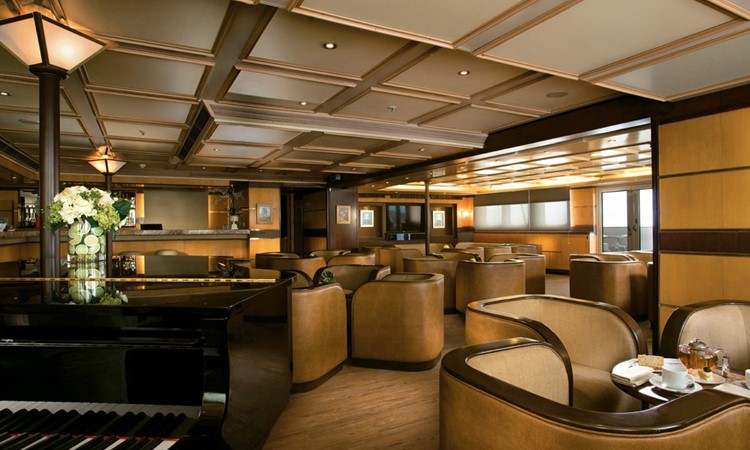 A Galápagos expedition cruise, enjoyed aboard Silver Galapagos, brings you to one of the most isolated places in the world to encounter an abundant variety of wildlife species that is incredibly unique and found nowhere else on earth.

Lying just off the western coast of South America, the Galápagos archipelago is inaccessible to most, yet this isolation has allowed nature to develop in ways exclusive to the islands.

Experience it all with complimentary exploration activities including Zodiac tours, snorkeling, kayaking and nature hikes led by our highly experienced guides certified by the National Park of the Galápagos. 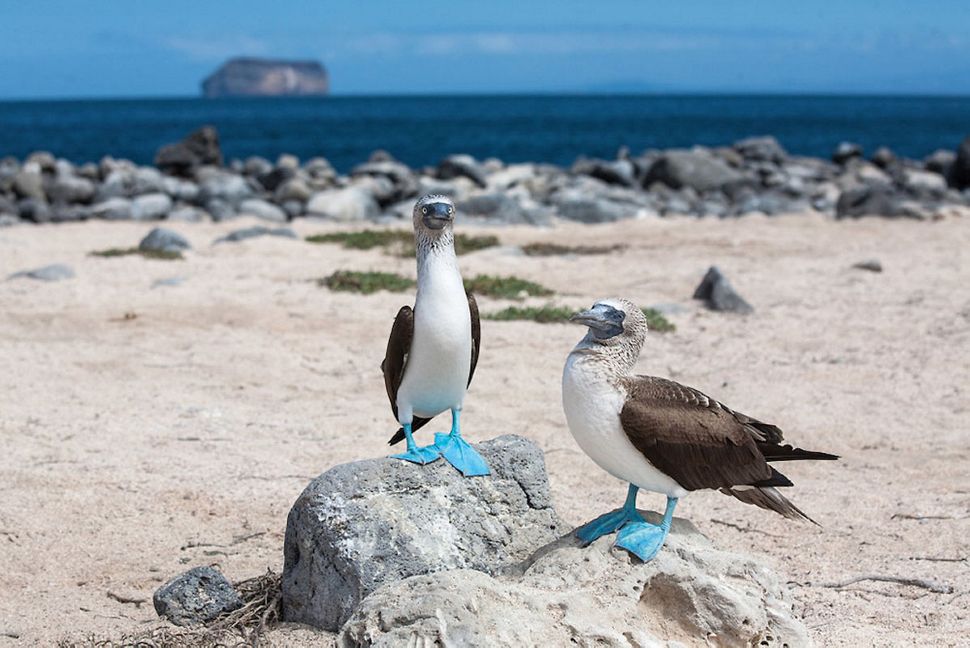 Meet and mingle with fellow travellers and your expedition leaders in the piano bar, where cocktails are served and views of blue seas and lava-rock landscapes are always on display. Your bartender will quickly learn your favourite drink, but do try one of the local concoctions — a Blue Footed Boobie perhaps. Accompanied by the music of our resident pianist, you can take your afternoon tea here, and enjoy pre-dinner cocktails before an impromptu dinner with new-found friends.

Attend informative lectures, recaps and briefings, and enjoy views of the islands in the Explorer Lounge on Deck 3. Along with a sophisticated AV system, there’s also a small photography station with an IMac where guests can download and edit their photographs during their time on board.

Eye-opening panoramas inspire you ever onward in the fitness centre with its elliptical trainer, stationary bike, dumbbells and a weight machine.

Expedition highlights and wildlife listed here are possible experiences only and cannot be guaranteed.

Your expedition leader and captain will work together to ensure opportunities for adventure and exploration are the best possible, taking into account the prevailing weather, wildlife activity and conditions. expedition team members scheduled for this voyage are subject to change or cancellation. 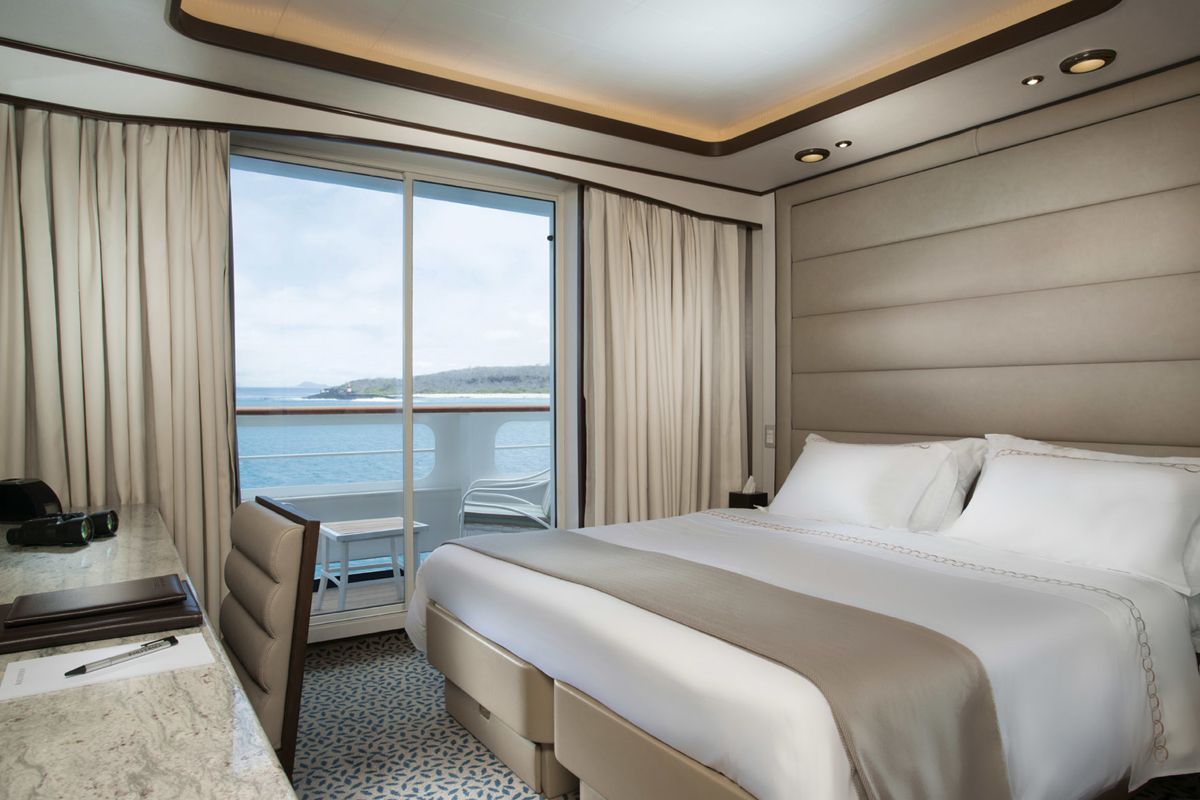 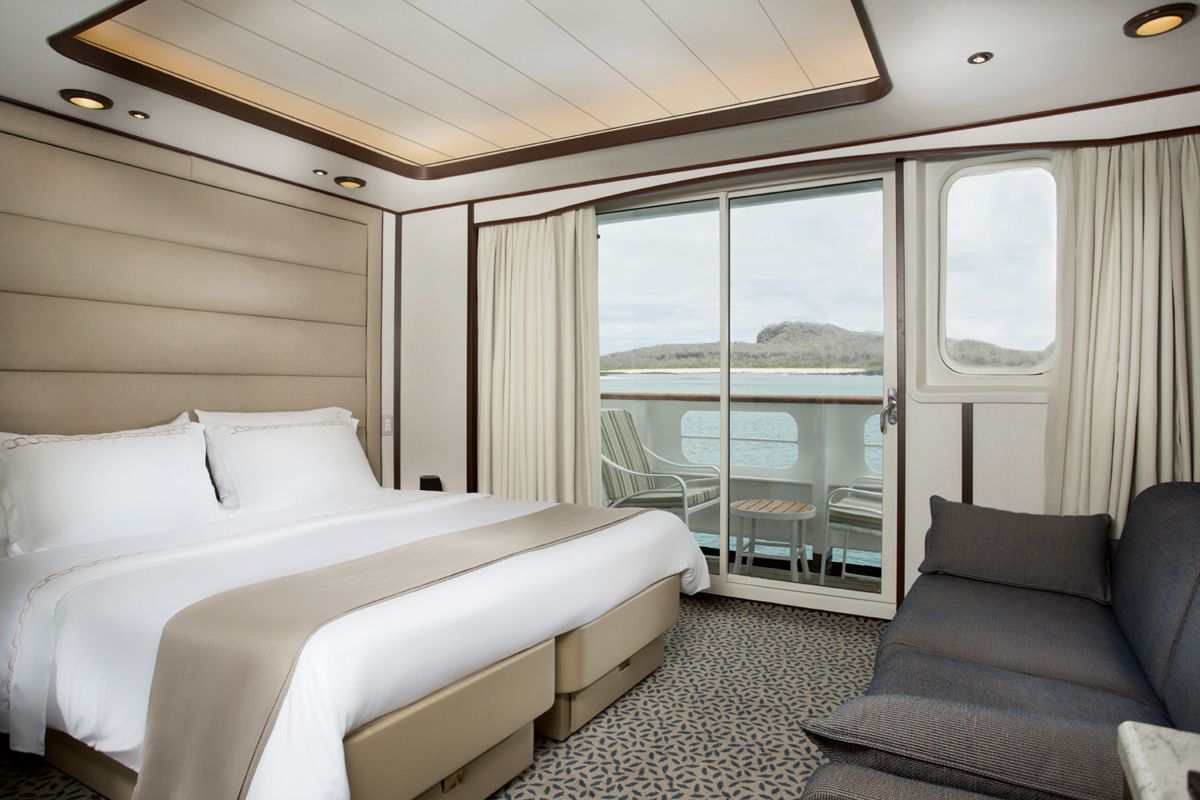 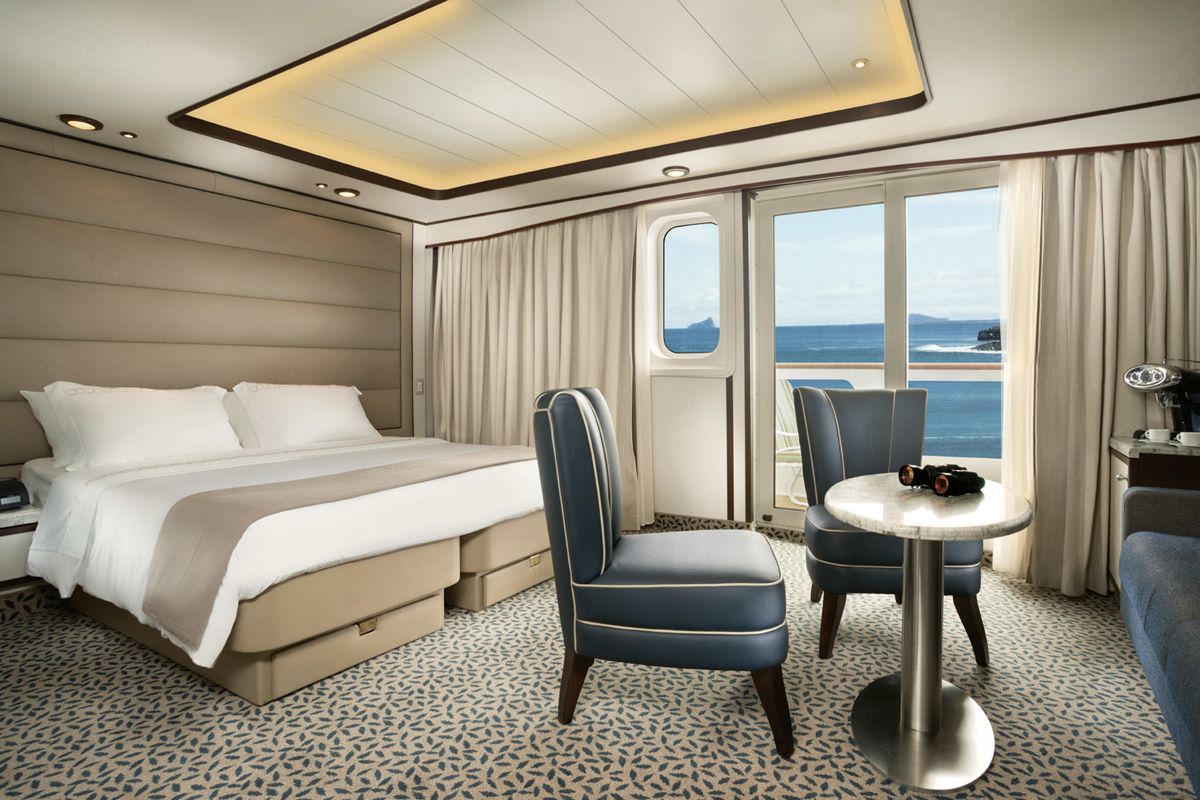 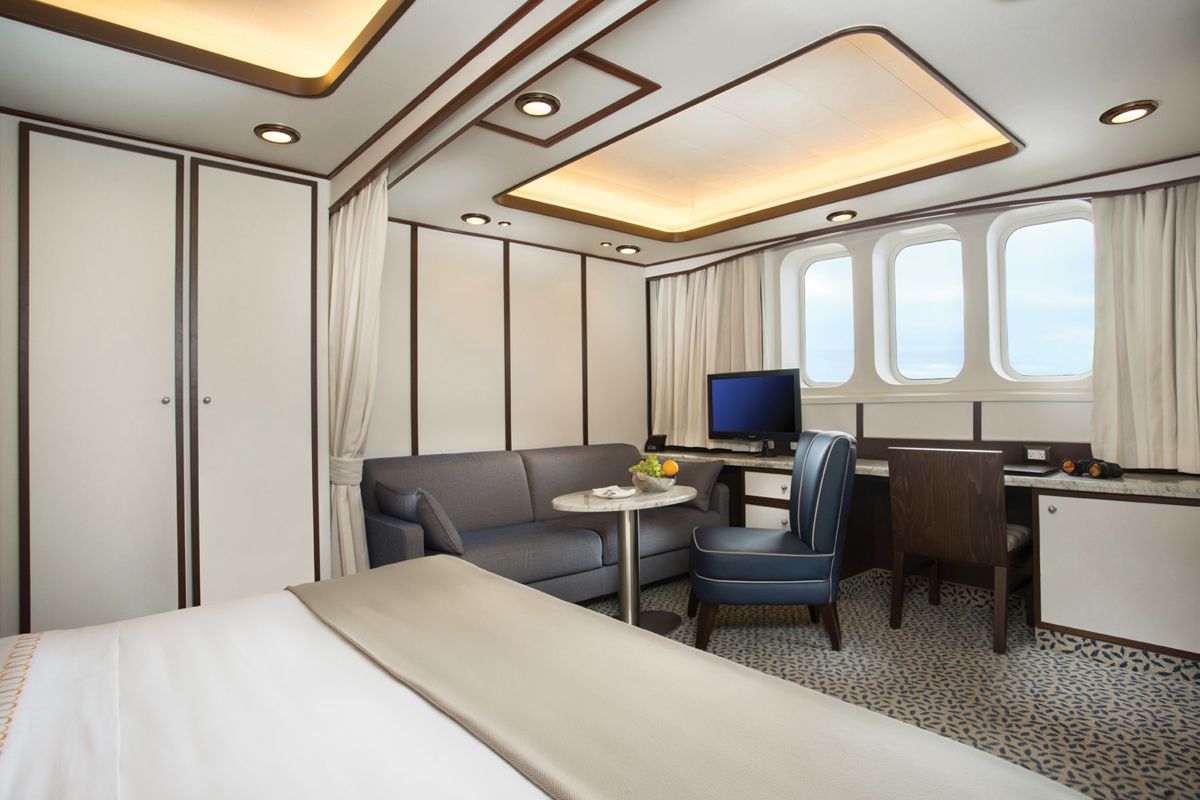 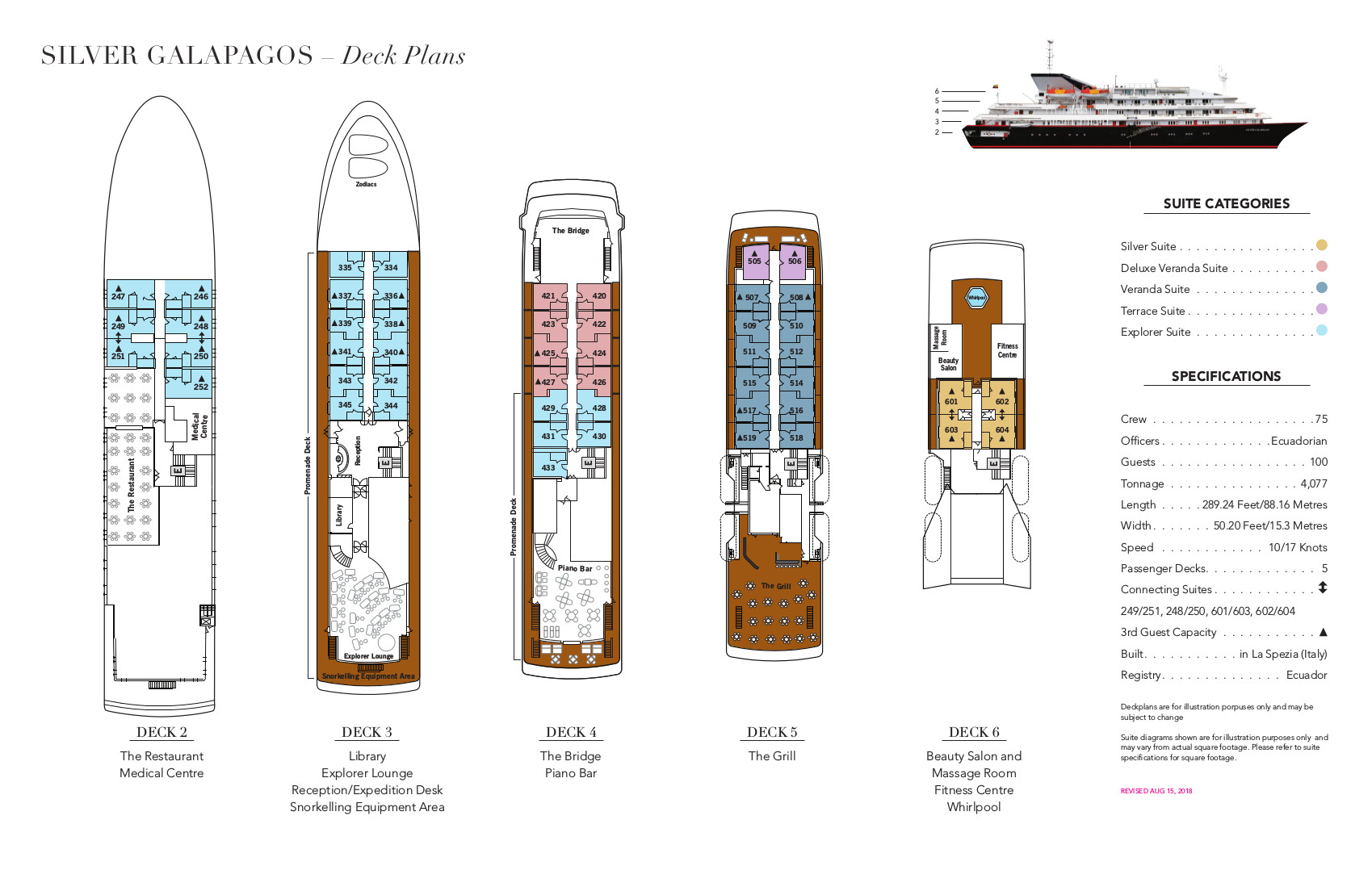