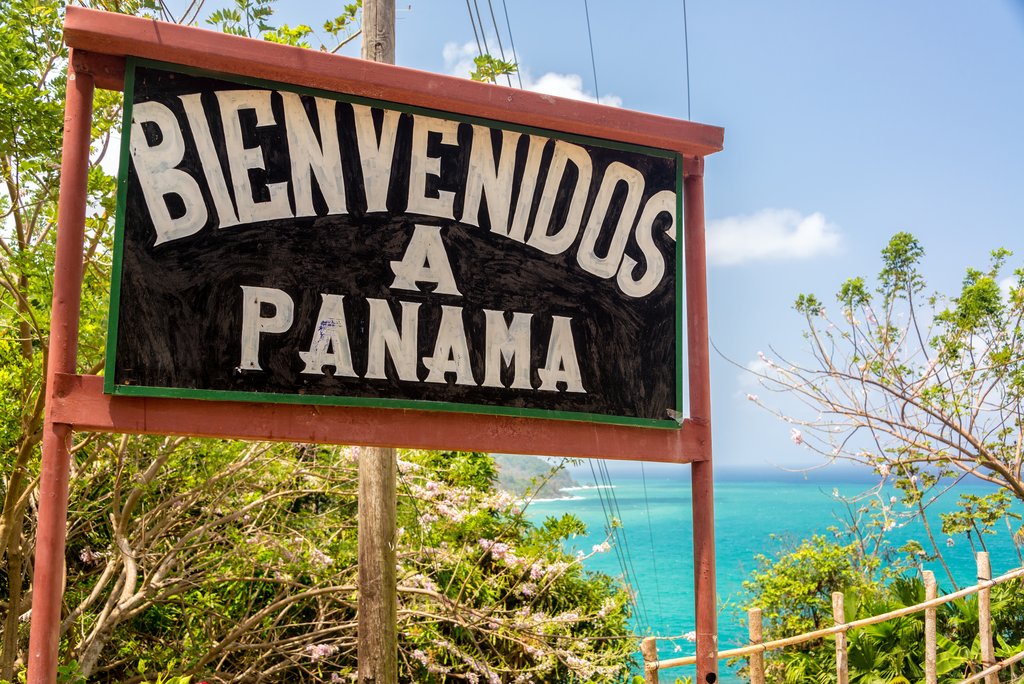 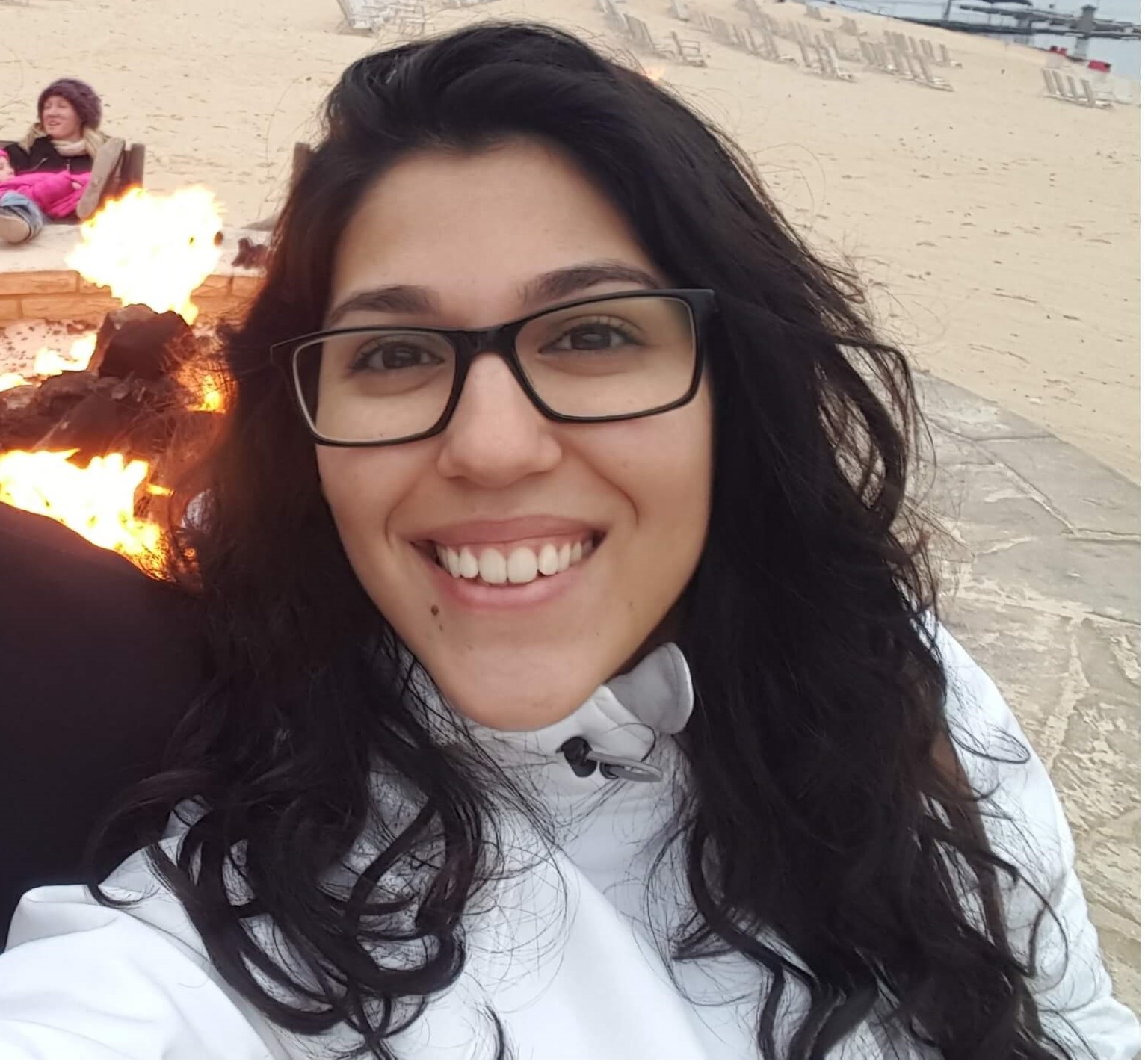 Panama is known as the "Crossroads of the Americas" due to its location between North and South America.

With its potent cocktail of stunning skyline and colonial charm, Panama City is far and away Central America’s most sophisticated capital. Venture outside it, however, and a whole tropical paradise opens itself to you.

That paradise goes far beyond the glittering metropolis and world-famous canal. Visitors who explore Panama’s interior and coastline will discover unspoiled beaches, indigenous archipelagos, coffee plantations, and quaint towns built in the caldera of a 500,000-year-old volcano. A whole universe of experiences, all tucked into Central America’s slender waist.

Panama's flora and fauna is incredibly diverse, with the most bird species in the world - over 900! Panama's many indigenous tribes are still thriving, enriching its cultural fabric.

Panama enjoys temperatures that are fairly consistent year-round, with daytime temperatures in the 90s °F (30 - 33 °C) and in the nighttime, around 70 °F (21 - 23 °C). There is a prolonged rainy season from May to November and a short dry season from December to April. The most popular time to travel to Panama is December through March, when lack of humidity and nearly zero percent chance of rain make it ideal for travelers.

Panama became independent from Spain on November 28, 1821 and from Colombia on November 3, 1903. With US backing, Panama seceded from Colombia and then promptly signed a treaty with the US allowing for the construction of a canal and US sovereignty over a strip of land on either side of the structure (the Panama Canal Zone). The Panama Canal was built by the US Army Corps of Engineers between 1904 and 1914. The entire Panama Canal, the area supporting the Canal, and its remaining US military bases were turned over to Panama at the end of 1999. The Panama Canal links the North Atlantic Ocean with the North Pacific Ocean via the Caribbean Sea, and is one of the most important shipping routes in the world. There are several ways to experience the canal depending on interest, but it is a must see for visitors to Panama.

The ease of travel and wide array of experiences make Panama one of the most attractive emerging tourism destinations in the world. In just one week, visitors can enjoy two different oceans, experience the mountains and rainforest, learn about native cultures, and take advantage of vibrant urban life.

OUR MOST POPULAR PANAMA TRIPS

A comprehensive tour of Panama, from the Canal to the Chiriqui Highlands to the Caribbean coast, you will see nature, wildlife, culture like nowhere else.

My travel agency did an outstanding job of setting up tours and lodging based upon my expectations for my trip. 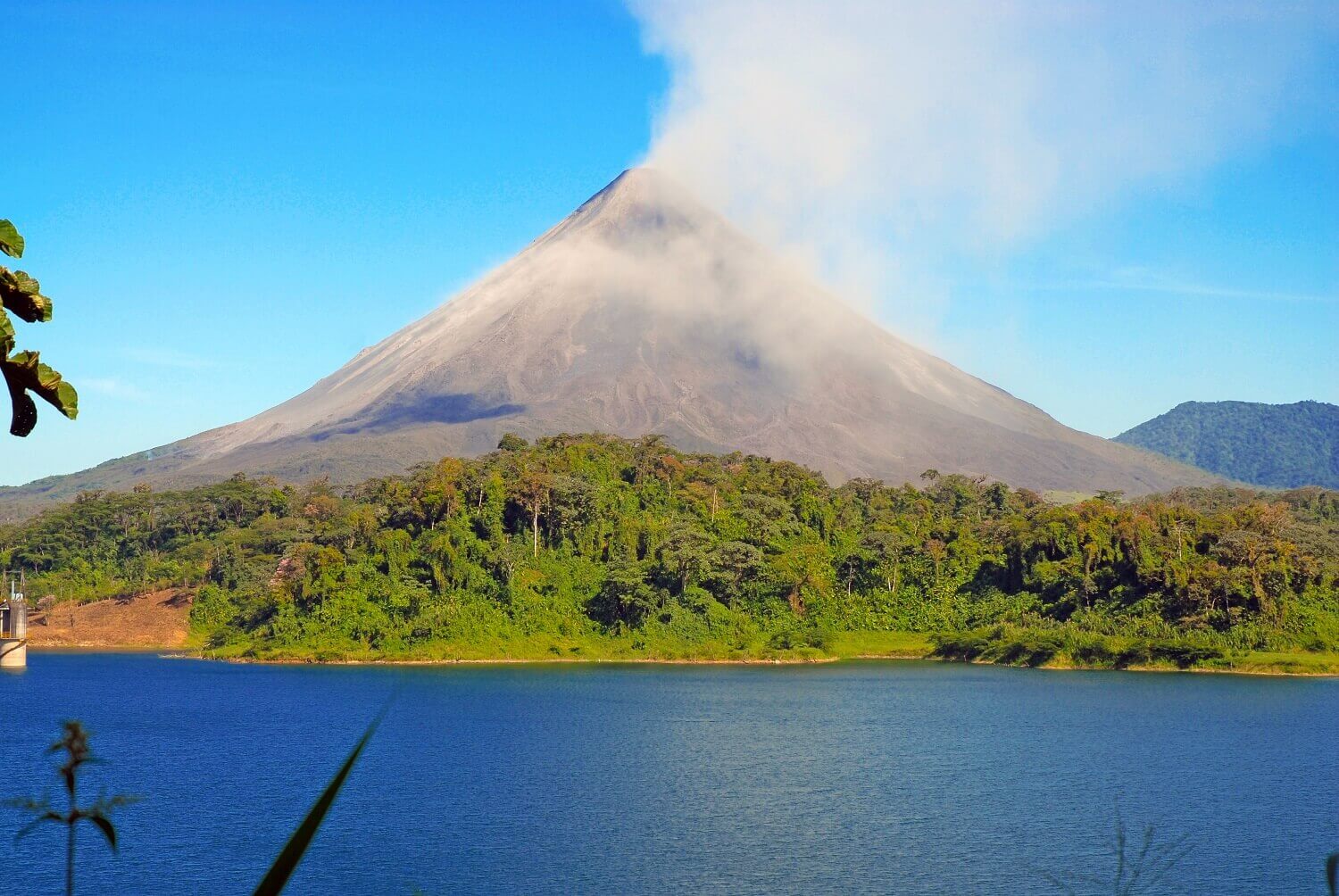